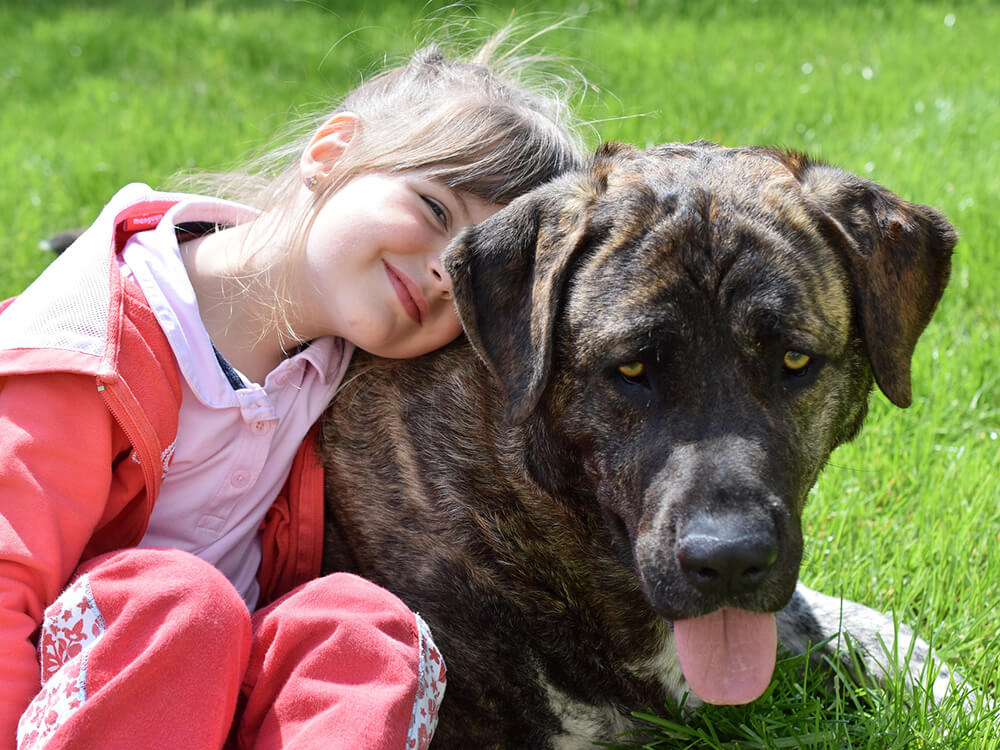 Acquiring a pet for your child benefits your child’s social-emotional and cognitive development. Endenburg and Baarda stated in their research entitled ‘The Role of Pets in Enhancing Human Well-being: Effects on Child Development’ that pets can have a positive influence on your child. However, a careful selection on the dog’s breed should be done. Bear in mind that each dog breed has diverse temperament. Ensure that the chosen dog breed is compatible with your lifestyle and is child-friendly.

We have narrowed down a list of ten dog breeds that may be suitable for your child. The list is according to the dog’s size from small to large ones. 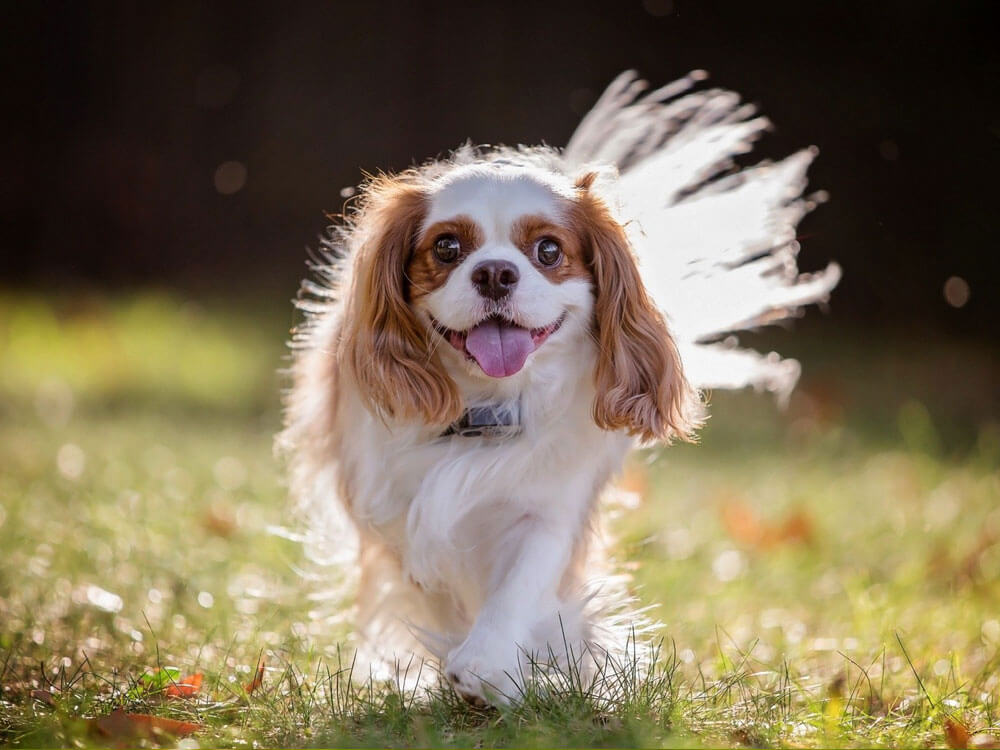 This is an ideal dog with its name being influenced by royalty. It was named after King Charles II who was devoted to the breed. The Cavalier King Charles Spaniel is the only breed belonging to the toy group that made it to this list. It is a small sized canine making it perfect for apartment living. It is eager to please people and has a good relationship with children. 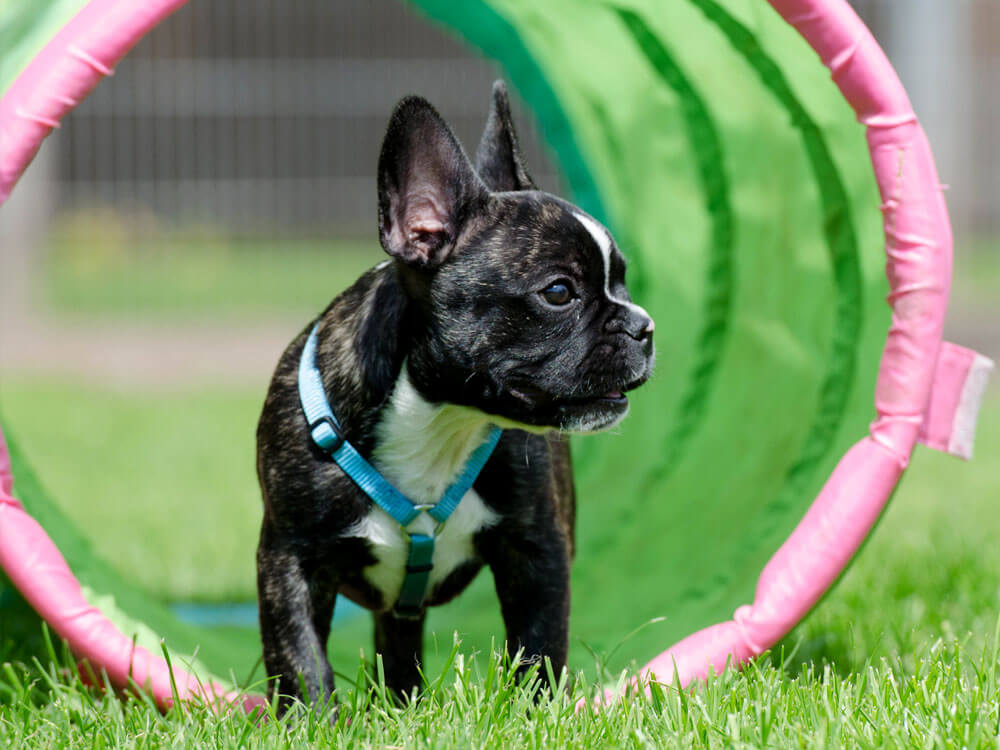 Considering its charming looks and easy-going personality, it is unsurprising that it is favoured by prominent celebrities. The French bulldog is on its way to claiming the throne as UK’s most popular canine. This breed has adorable qualities which could be the missing piece of your family. In addition, this is a breed well-suited for city living. 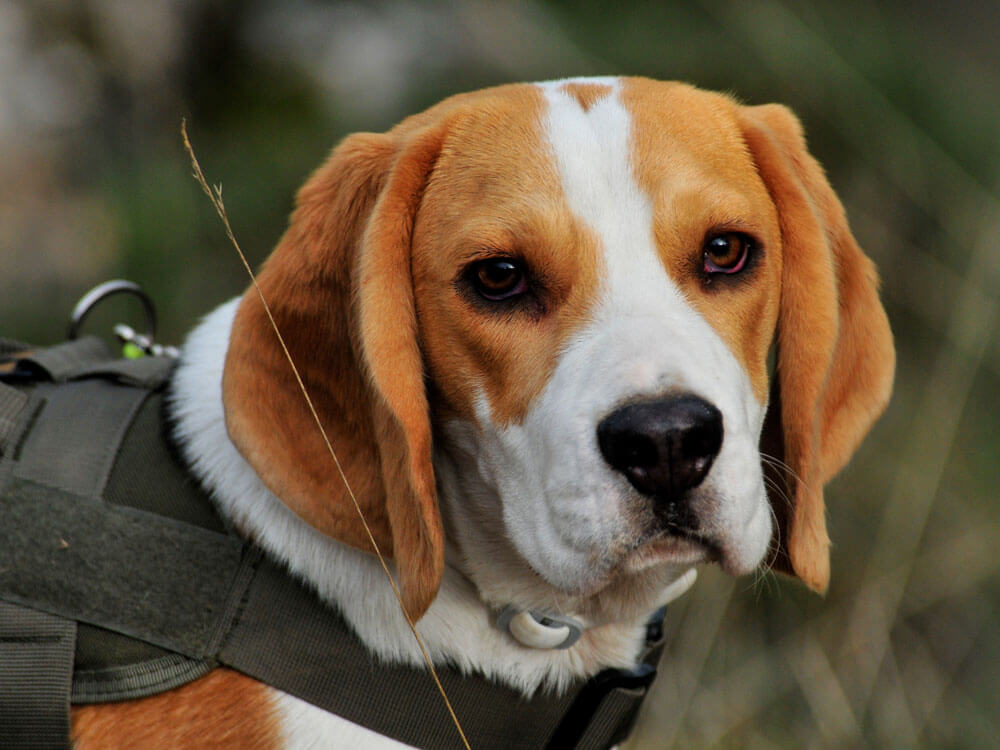 Having been featured in a number of movies and cartoons, the Beagle has gained popularity in the world. It is renowned for its sweet personality making it suitable for any ages including children. It is an extremely friendly canine and is full of energy that could keep your family entertained. However, a beagle’s behaviour still depends on its socialisation training. 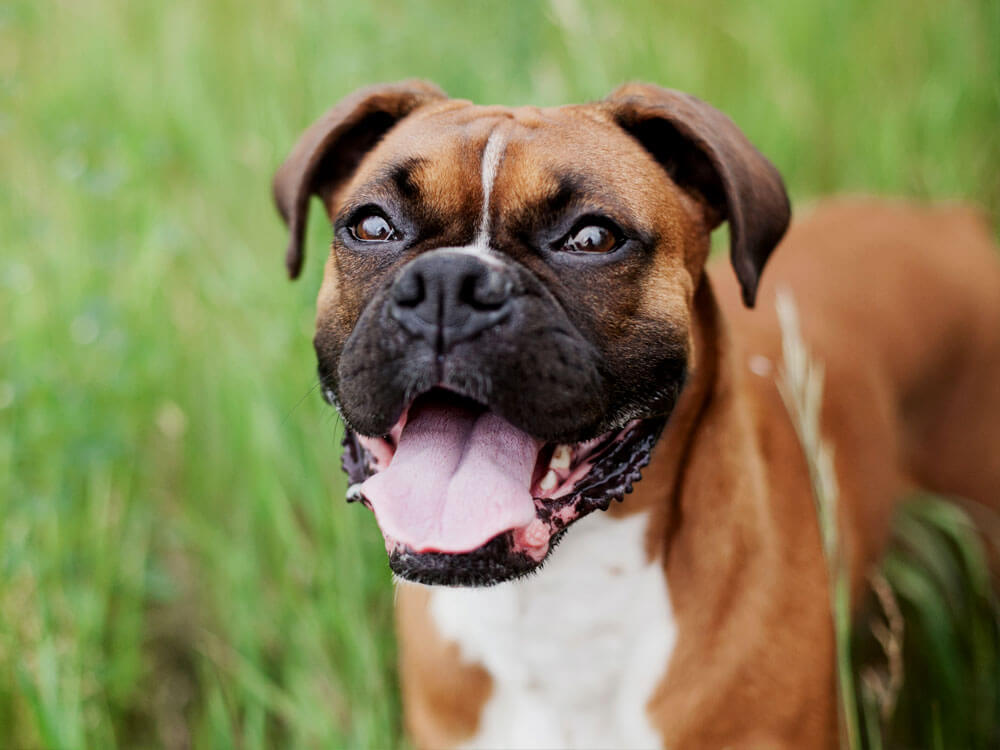 One look at the Boxer, one may assume that it has a menacing personality. However, behind his intimidating appearance is a clown in the dog world. It is playful and a fun loving companion with excellent patience towards kids. It is not necessarily aggressive but it will stand guard to defend its family. 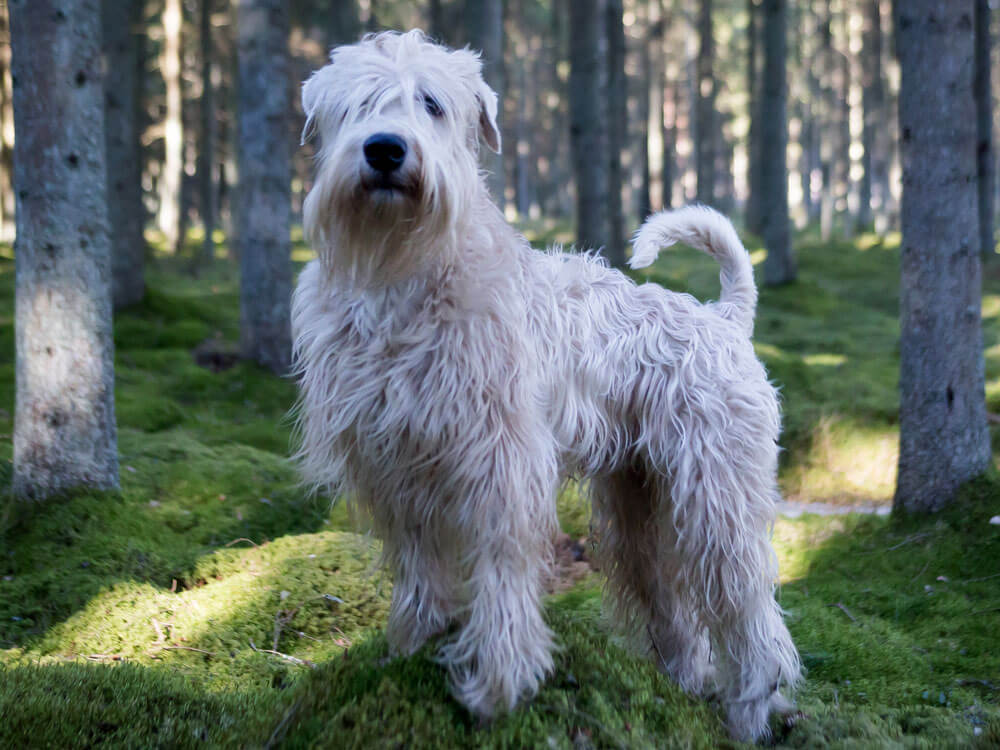 The Soft Coated Wheaten Terrier was once solely owned by Irish peasants as they were not allowed to own hounds or any breed by law. This breed may be considered as a “poor man’s dog”, but it made its presence known in the Victorian art. This is an ideal dog breed for first-time owners including children because of its placid temperament. 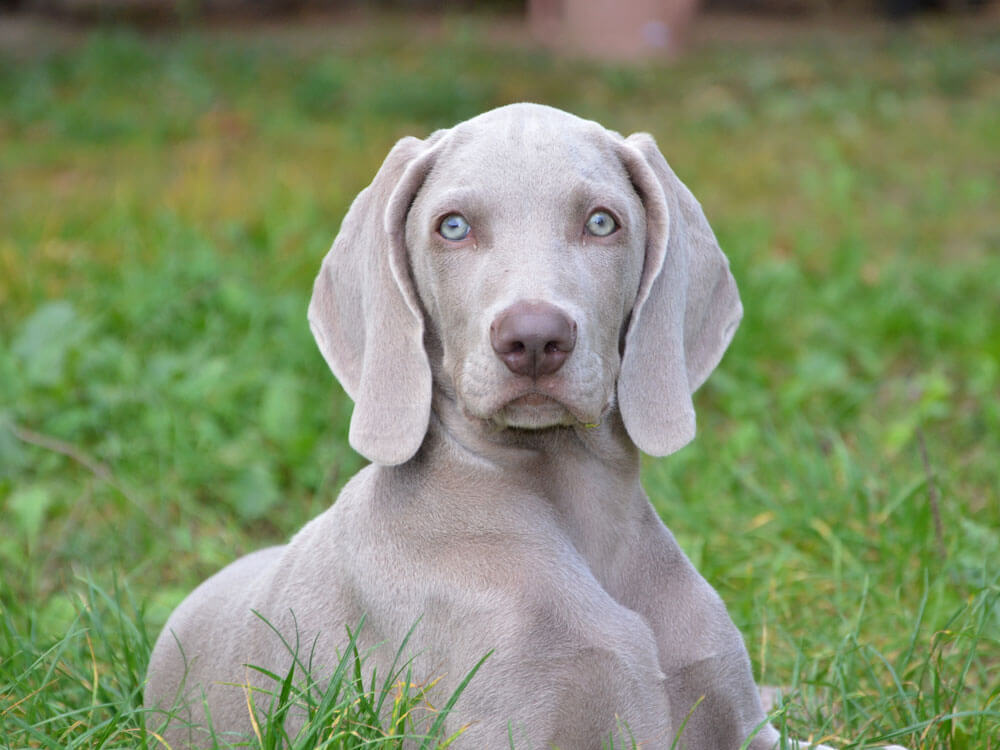 This is a graceful and energetic dog with an honourable past. The Weimaraner is known to be an adept tracker and is therefore used to trail scents of missing persons and other search and rescue missions back in the Cold War. Looking gorgeous with its natural features and having an exceptional sense of smell, this breed is generally good with children as well. However, it might not be the best choice for city living as it requires much exercise as an active breed. 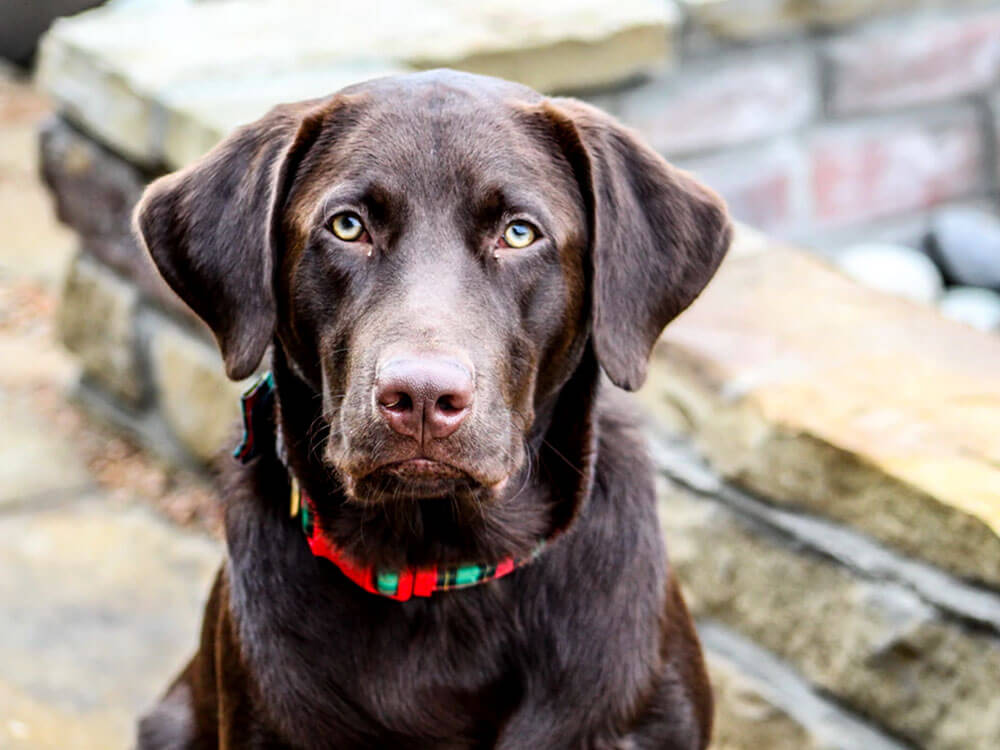 According to the American Kennel Club, the Labrador Retriever has been the most popular dog breed for 27 years straight. Considering its sweet nature and intelligence, this breed deserves the title. In fact, it is a favourite breed among children. Furthermore, this type of pooch is the most commonly used breed as a guide dog. In fact, 70% of the dogs used by the Guide Dogs of America are Labrador Retrievers. It is acknowledged as the best breed for the job because it is versatile and easy to train. 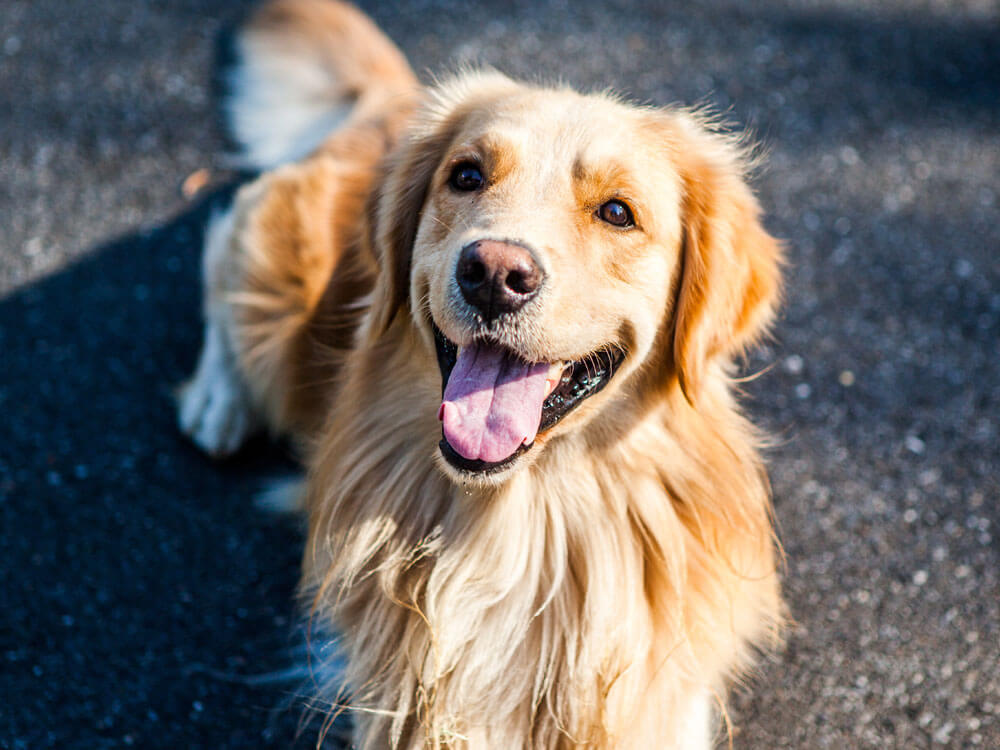 True to its name, the Golden Retriever is bred to retrieve. Lord Tweedmouth from Scotland is looking for a dog with an aptitude for water work and has the inclination to retrieve objects from his hunting. He found this breed desirable and took them to his state.

This is a friendly pooch and is ranked as the third most popular dog breed in the US. With its alluring beauty and well behaved personality, it makes a good actor. Like the Beagle, it is oftentimes starred in movies and is being praised for that. This is a dog that loves human companionship and has a great relationship with children including the young ones. Nevertheless, it still needs parental supervision during interaction with toddlers. 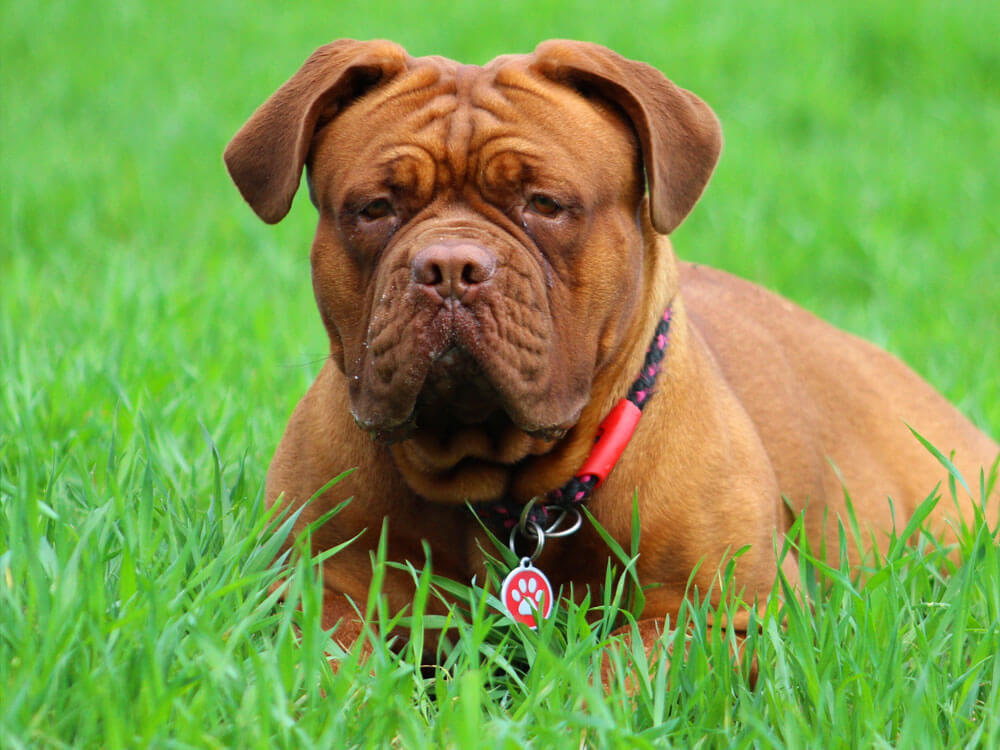 Zorba, a Mastiff dog, owned the title as the world’s largest dog in November 1989. He was 37 inches tall at the shoulder weighing 343 pounds. This is a canine with a remarkable size, therefore boasting an intimidating look. As such, this is a breed that has exceptional guarding instincts and is actually gentle and loyal to its owners. With proper training and socialisation, this is an ideal watchdog companion for your family and children. 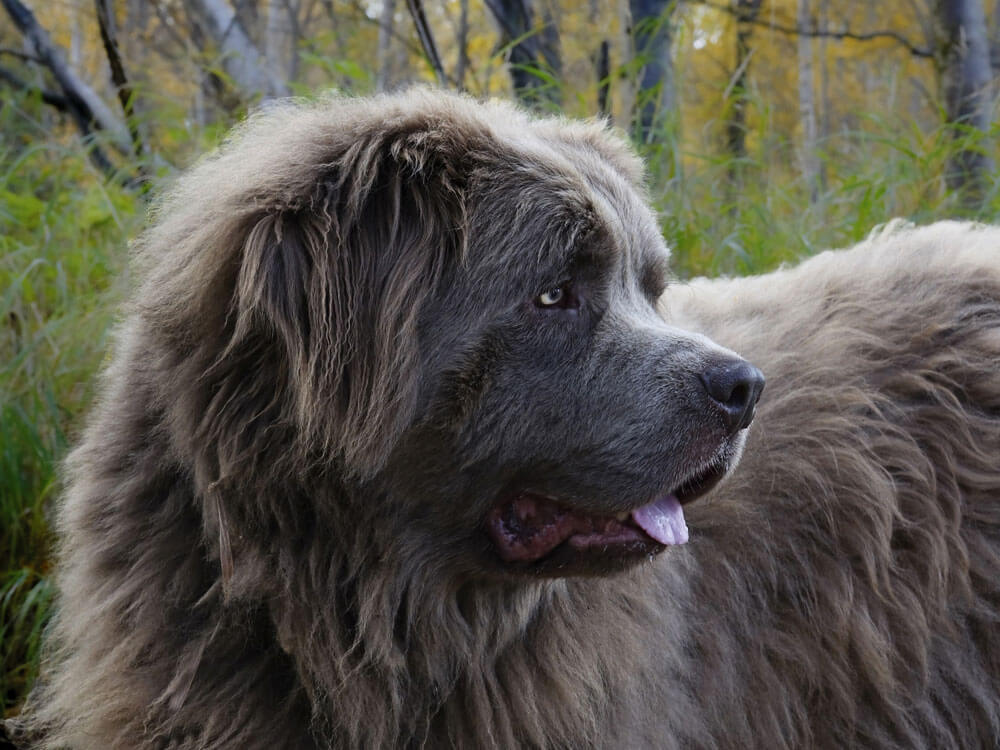 This is another dog breed with intimidating size but is actually sweet and perfect as a family pet. It is regarded as a ‘nanny dog’ for its sweetness, loyalty, and its strong urge to protect the ones they love. Generally, the Newfoundland is friendly to everybody including strangers unless they threaten the ones they treasured the most.

Further, this breed exhibits a polite and placid temperament as well as remarkable patience. Thus, it can have a good relationship with children when given training and socialisation as it grows up.

Are you ready to introduce a new member to your family? Choose well among these dogs for sale and for adoption. 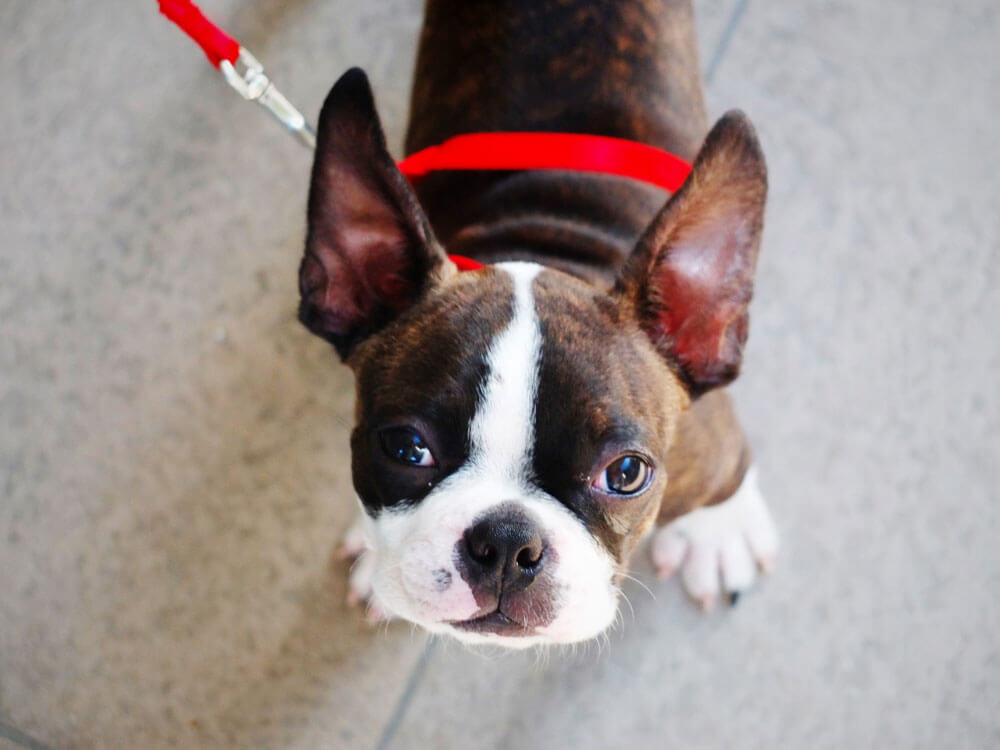 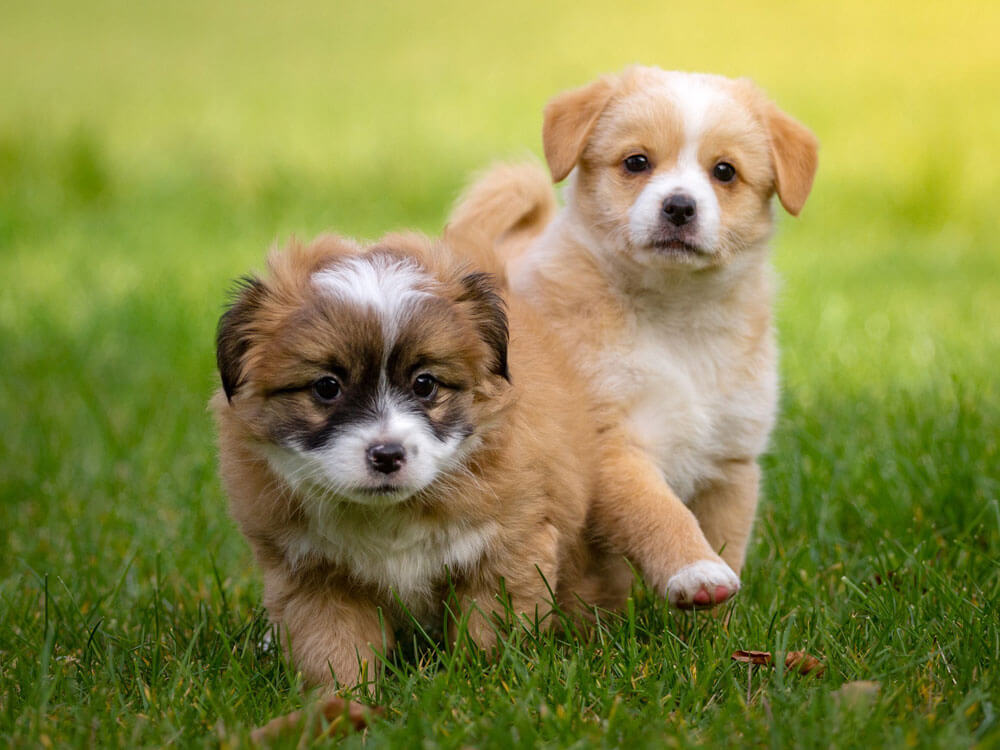 Gastroenteritis in dogs refers to the inflammation of the gastrointestinal (GI) tract, specifically the stomach and intestines. Dogs with … END_OF_DOCUMENT_TOKEN_TO_BE_REPLACED 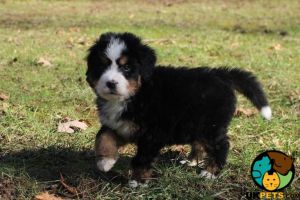 A breeding pair of love birds