13 Dog Owners Who Shouldn’t Be Allowed To Have Dogs…Ever!

Share this: Facebook Twitter Email
1. Zuzu, a German shepherd mix, was brought to a shelter during Thanksgiving. A dog trainer in the shelter shared that the pooch was scared and anxious ever since she stepped inside the shelter. Yet her tail starts wagging happily when she saw her family. Unfortunately for Zuzu, they were visiting the shelter to take another dog back home and not her.
2. A dog owner wants his old dog out of the house because he got himself a new puppy.
You may also like:
3. People were shocked to find this dog inside the locker. Nobody knew how long he had been in there. They were concerned about the pooch’s condition since the locker has no exhaust fan or vent. The owner was nowhere to be seen.
4. The dog escaped his home because his owner intentionally left the door open so that he could run away. Luckily, he was found by people in the neighbourhood and returned him to his home. Instead of thanking them, the owner ranted on Facebook. When asked why she did it, she replied that she’s fed up of feeding and cleaning up after him.
5. This dog has been waiting outside for 45 minutes outside a tea shop in below freezing temperature.
6. The dog owner went to the gym and left his pooch leashed outside the car.
7. A woman posted a photo of her dog with its mouth closed shut by duct tape and bragged about it to her friends. Netizens were enraged by her actions. The post instantly became viral and countless calls were made to the animal control and police.
You may also like:
8. Someone in the neighbourhood has been throwing bags filled with dog poop from their porch into the trees.
9. Since the dog owner can’t be bothered to take his dog outside for a walk, he is allowing his dog to defecate on the balcony.
10. A man washes his dog’s rump in a park’s water fountain. Despite being yelled at by many disgusted passers-by, he refuses to stop.
11. Dog owner allows his dogs to climb on the table inside a restaurant.
12. The dog became horrifyingly obese because he was being fed two hotdogs with mustard every morning.
13. A vegan posts a photo of her pooch that was looking “excited” to eat the vegan meal that she prepared.
You may also like:

Owning a dog comes with great responsibility. Dogs rely on their humans for their quality of life and survival. Unfortunately, there are people who don’t deserve dogs and should not be allowed to have them.

Many rare dog breeds have gone to near extinction in the past, leaving them few in number. They are so scarce that estimations can only be made about … END_OF_DOCUMENT_TOKEN_TO_BE_REPLACED 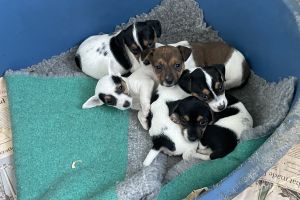 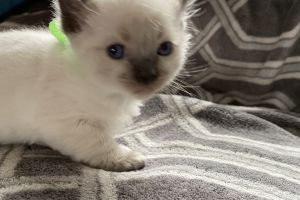 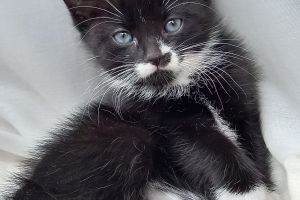 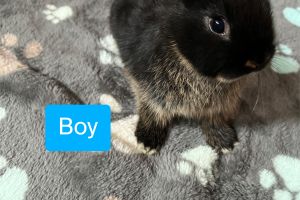