The Positive and Negative Characteristics of a Sprocker Spaniel 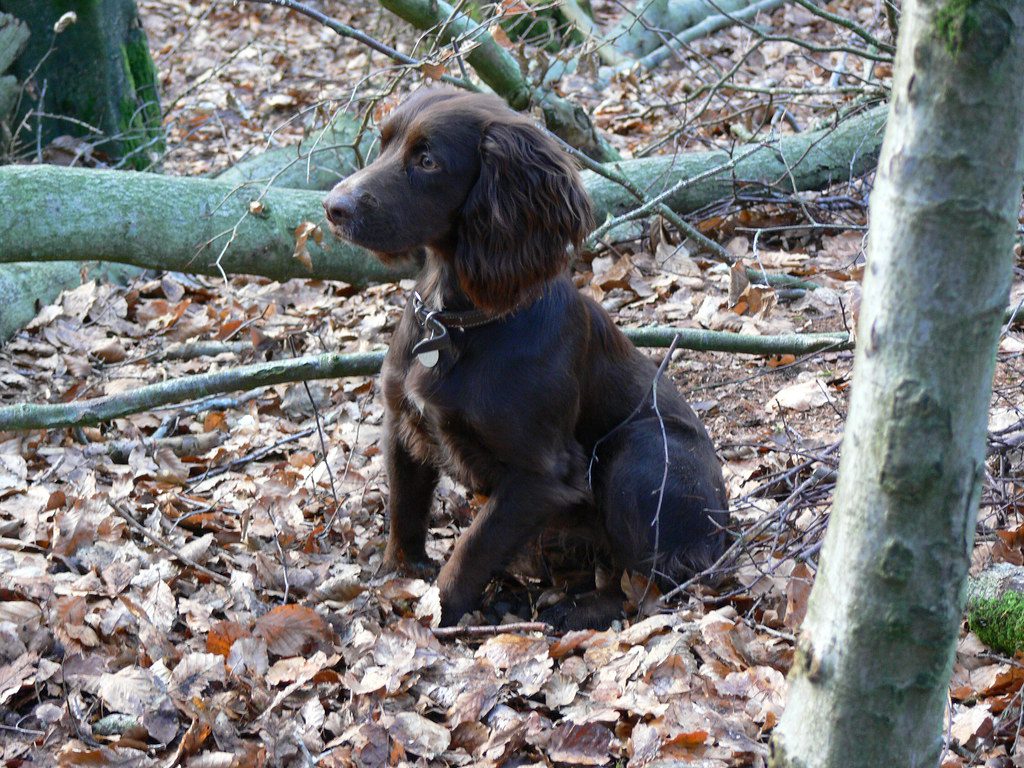 Are you considering welcoming a sprocker spaniel home? Get to know the good and the “not so good” characteristics of the sprocker and find out if it’s the right furry companion for you and your family!

A Friendly and Affectionate Pooch 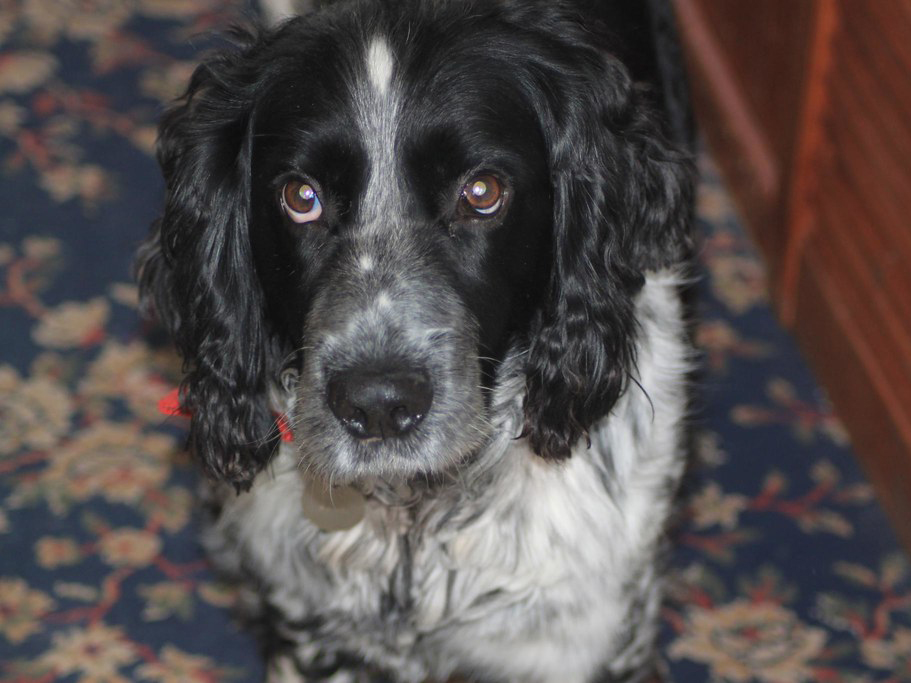 The affable and loving nature of a sprocker spaniel is some of its traits that make it an instant favourite for countless dog owners. The sprocker is a very devoted pet. Since this pooch thrives by being close to its human companions, it is able to forge a strong bond with its family.

The sprocker is a very intelligent dog, which makes it easily trainable. With its high energy, it tends to excel in various canine sports such as dog agility. Although the sprocker spaniel cannot compete in any official field trial or gun dog tests, it can still compete in other fun contests that are organised outside the Kennel Club.

A Remarkable Work and Gun Dog

The sprocker spaniel is widely recognised as an excellent work and gun dog. It’s because it can easily adapt to the field. This can be attributed to its characteristic of not being skittish compared to its parent breed, the American cocker spaniel. The sprocker has also retained the strong drive that enables it to hunt for extended periods of time. These traits make it greatly valued at flushing, finding, and retrieving games for hunters.

Loves Children and Other Pets 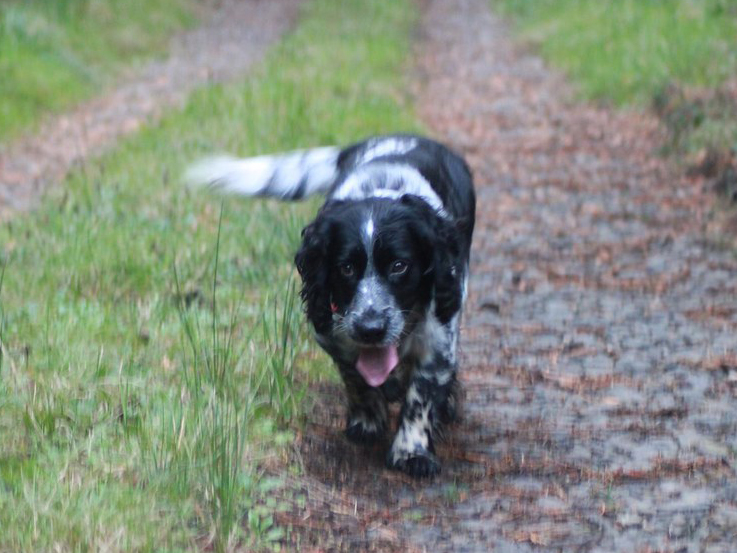 This sweet-natured pooch enjoys being around children. The sprocker is docile and gentle and can tolerate the cacophony and mischief carried out by a child. The sprocker spaniel can get along well with fellow dogs, provided that it is well-socialised. Cats can even be its best buddy in the same household when properly introduced.

The sprocker spaniel is not known to be an excessive barker. This is connected to the fact that it is a working dog bred to flush out and retrieve game. Doing so requires it to be quiet to avoid scaring away its target.

The Not So Good Points

Not Born to Be a Guard Dog 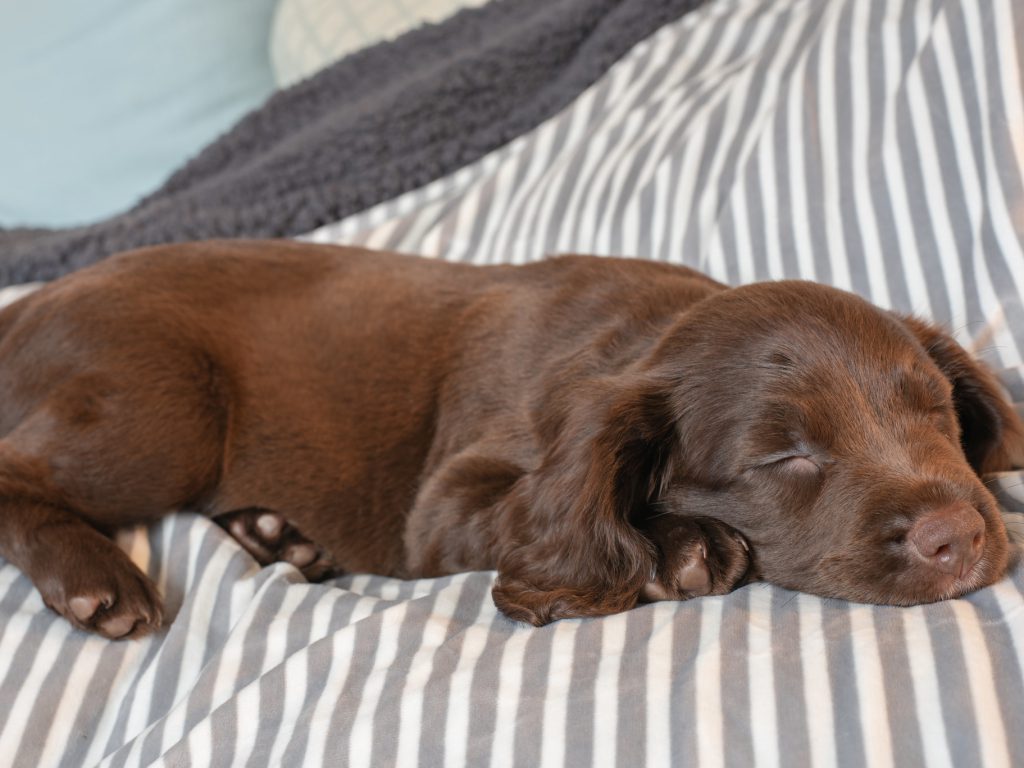 Due to the gentle and friendly personality of a sprocker spaniel, it is not a natural guard dog. It may bark to warn you if someone is trespassing in your territory, but it will not resort to using other intimidating tactics that would drive away the trespasser.

A sprocker spaniel is generally a healthy and robust dog breed. However, it is prone to suffer a few hereditary issues just like its parent breeds. The following conditions are some of the health problems a sprocker spaniel commonly faces that you need to look out for:

When there is a lack of production of thyroxine, a hormone that controls metabolism, it can result in hypothyroidism. The cocker spaniel is prone to this disease, which can be passed on to the sprocker spaniel.

The sprocker loves to keep its family company. If it is constantly left alone without anyone to interact with, it might develop separation anxiety and pick up behavioural issues. The company of another pooch or cat may help in keeping a sprocker’s anxiety at bay. 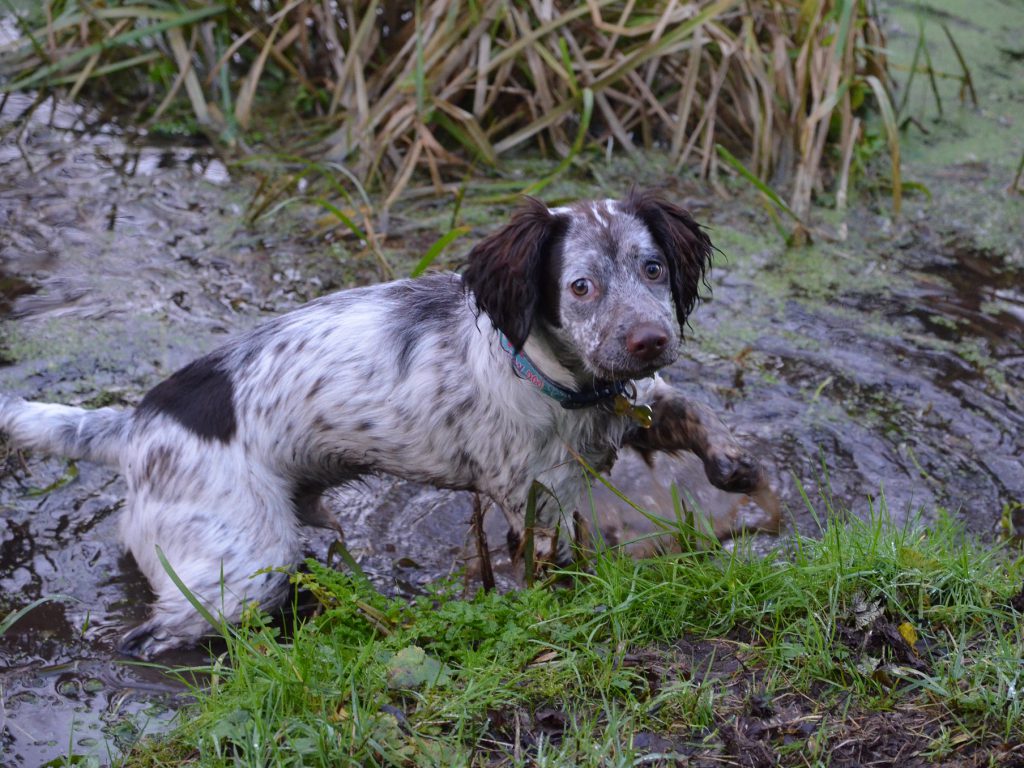 The sprocker spaniel is a great match for people who are highly active. Take note, though, that it is not suited to apartment living. 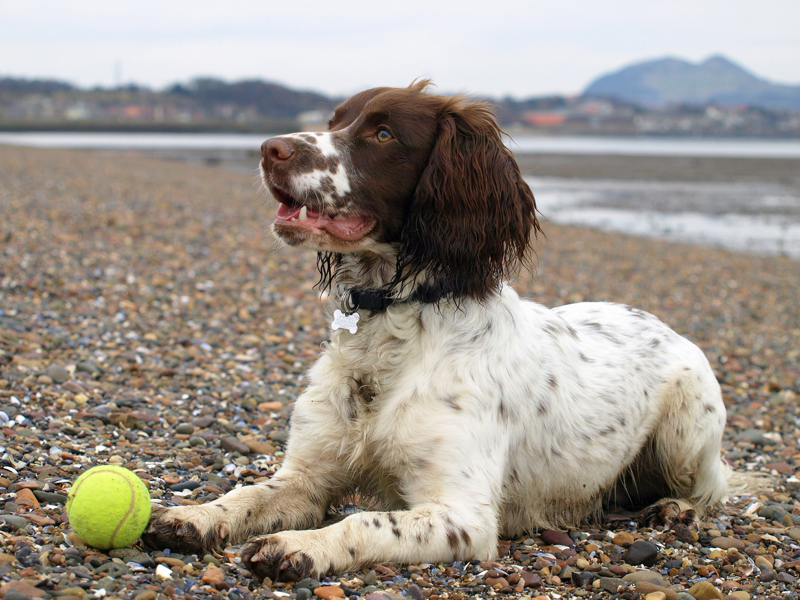 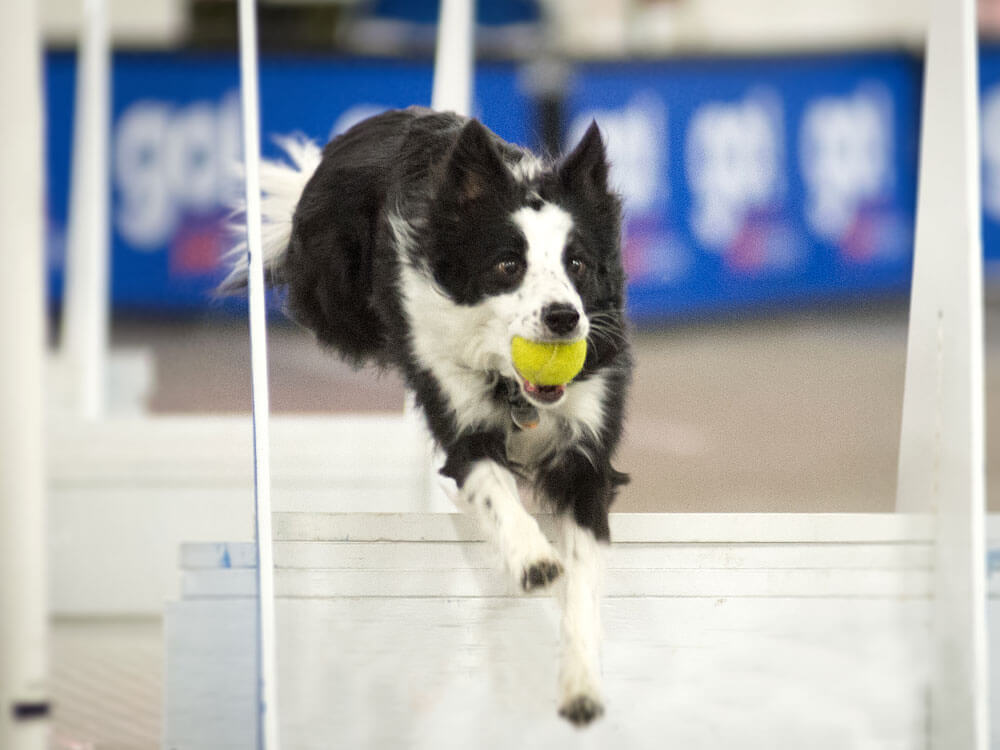 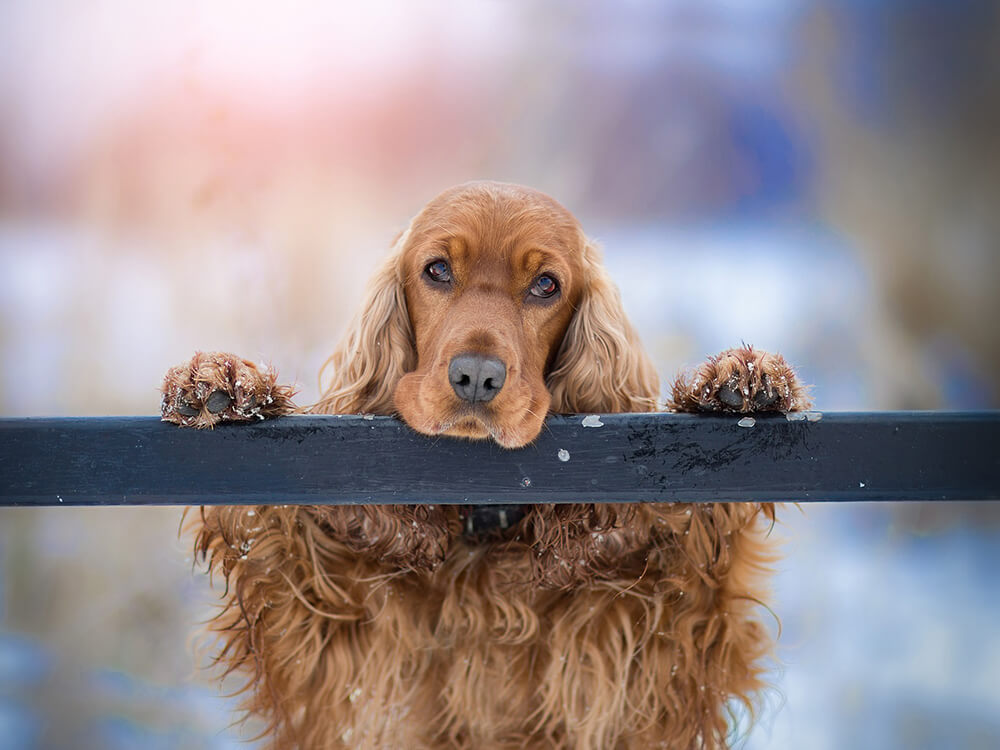 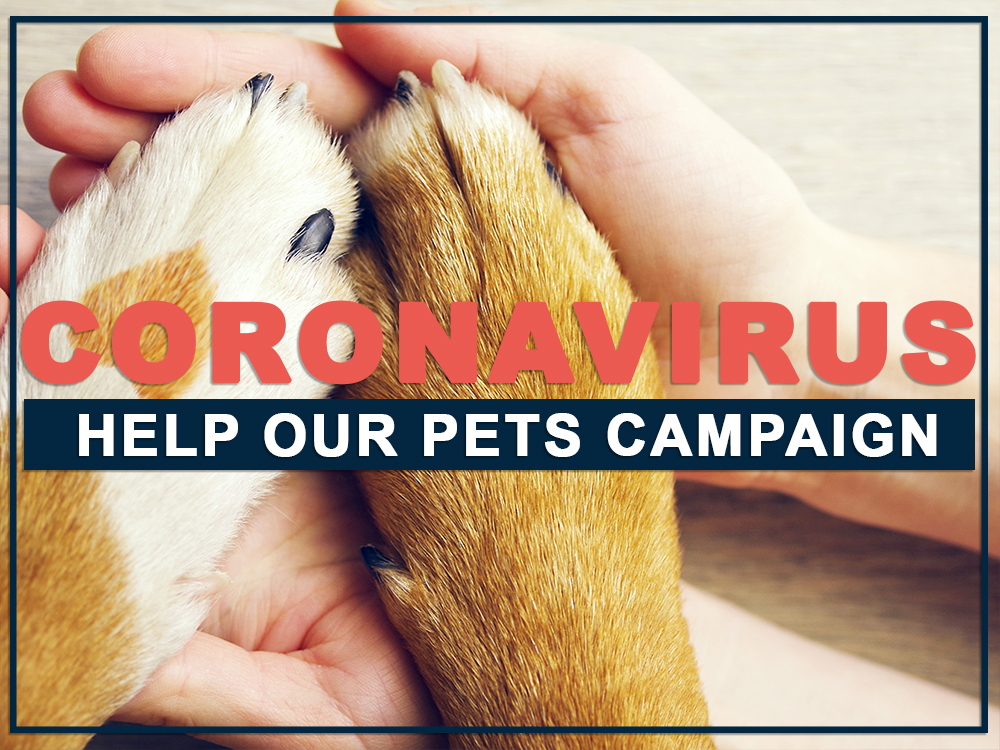 It’s hard to remember a time before the Coronavirus outbreak; when news outlets and social media platforms weren’t dominated by the latest updates and … END_OF_DOCUMENT_TOKEN_TO_BE_REPLACED 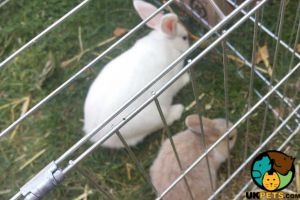 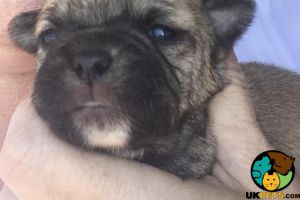 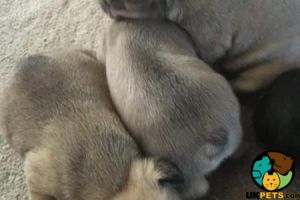 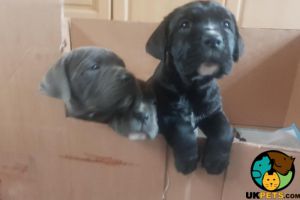