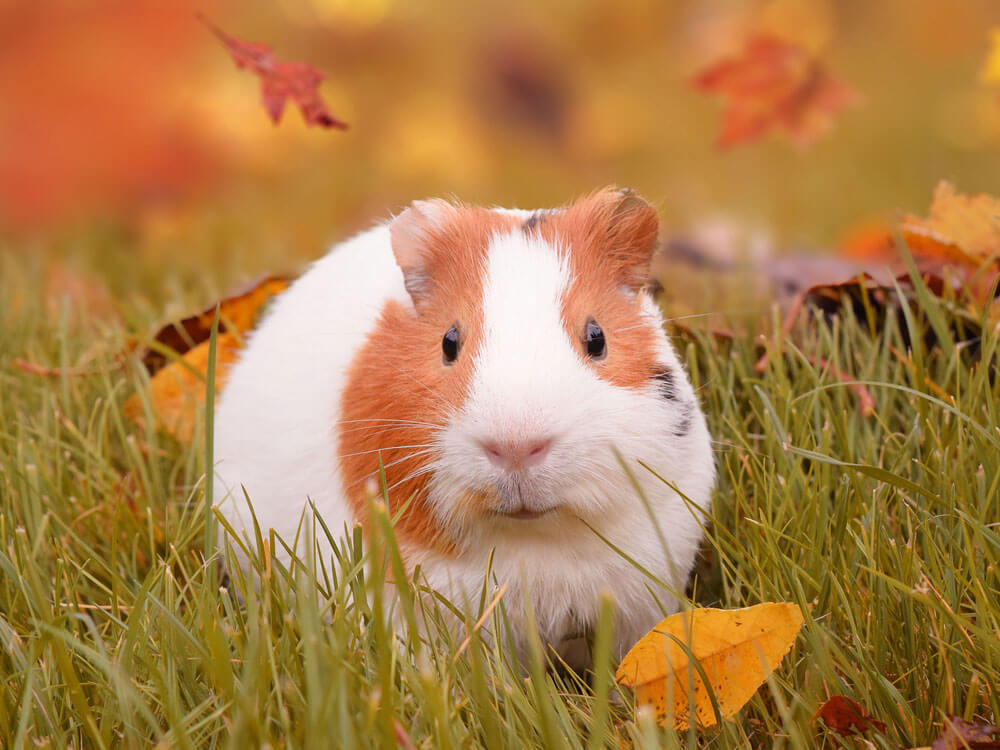 If you are considering getting yourself a pet but don’t have the space for a cat or dog, guinea pigs might just be the perfect pet for you.

1. Guinea pigs are not pigs.

Though it’s very clear that guinea pigs are not pigs, they are built somewhat like pigs, hence the name. Guinea pigs have big heads in proportion to their bodies, rounded lower backs or rump, and… 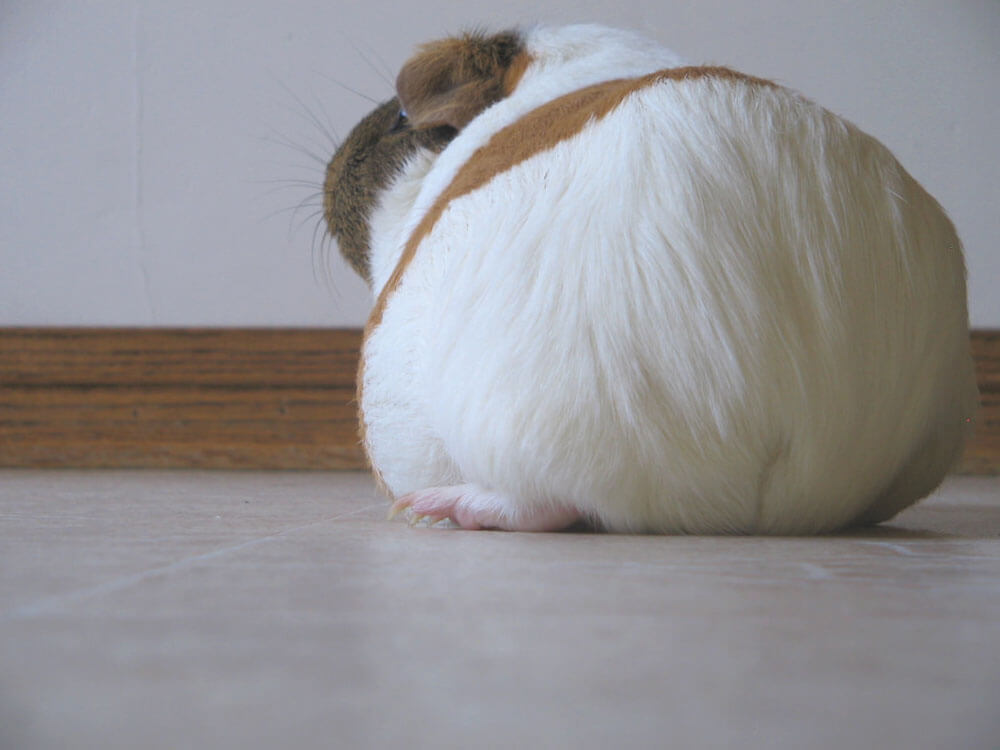 Compared to common rodents, guinea pigs come from Caviidae family whose bodies have different structures. They are most notable for having no tails.

3. They are not from Guinea.

Despite the name, guinea pigs came from Andes of South America. Guinea pigs were first domesticated in the early 5000BC and used as food by the tribes in the Andean region.

4. The oldest guinea pig is recorded in the Guinness World Records.

Usually, guinea pigs live for just around four to eight years. However, the oldest guinea lived for fourteen years and ten and a half months. It was recorded in the 2006 Guinness World Records.

5. They cannot be found in the wild 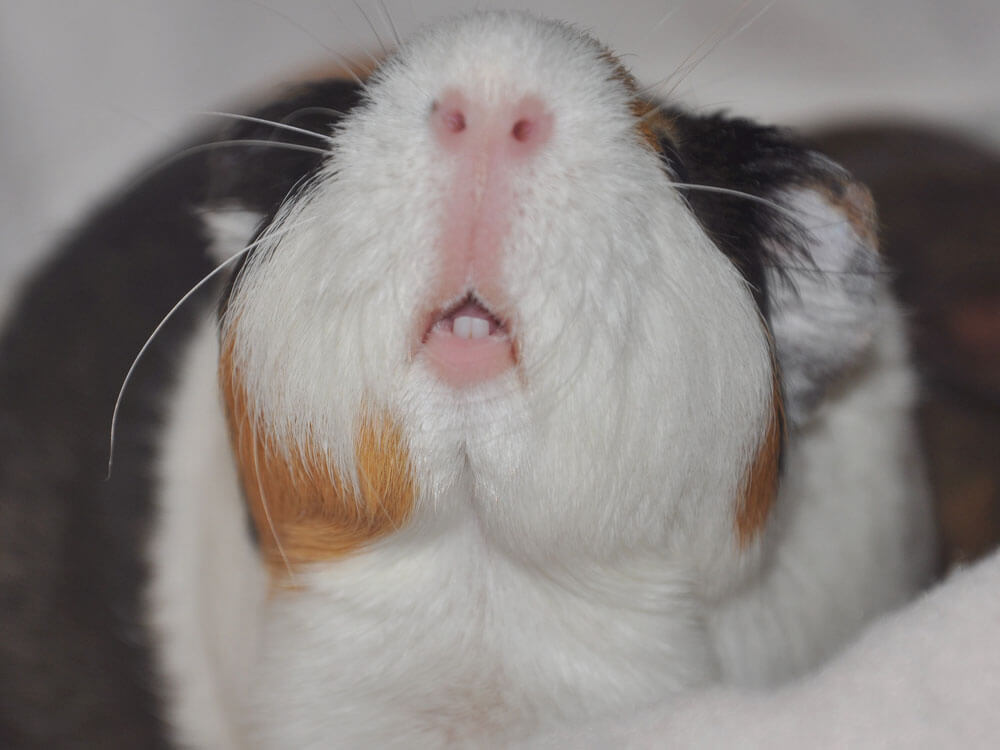 Just like rabbits, a guinea pig’s teeth never stop growing. A correct diet in which they will have to chew and gnaw will help keep their teeth maintain a proper length.

7. The Abyssinian guinea pigs are usually used in shows 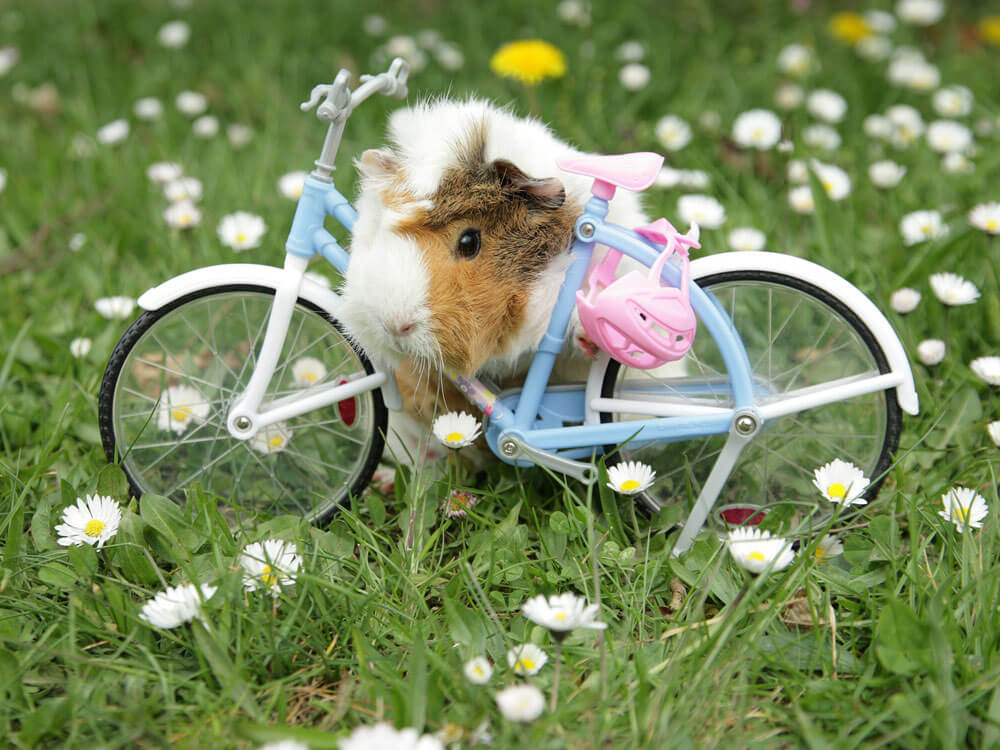 There are always those animals that have “star quality”. For the guinea pigs, it’s the Abyssinian breed. They are one of the oldest breeds of guinea pigs. They are distinguishable by the swirls in their fur. They are usually considered a high-maintenance pet and are oftentimes used in shows.

A four-year-old guinea pig is considered a senior citizen because of its prior health issues, just like the people version of senior citizens.

9. Another record in the Guinness World Record held by a guinea pig

In April 2012, a guinea pig from the UK, named Truffles entered the Guinness World Record for completing the longest jump done by a guinea pig. He was said to have cleared a gap of 48 cm.

Having a guinea pig for a pet became extra popular when Queen Elizabeth I (1533-1603) owned one. 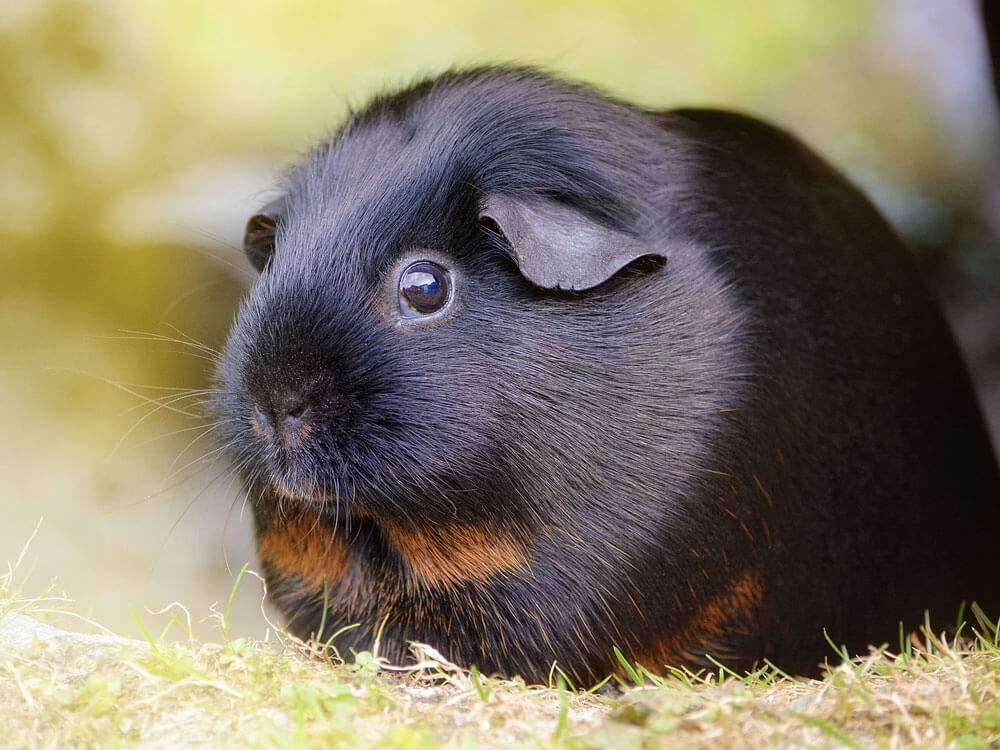 In the past, the black guinea pigs were used in folk medicine and were considered important in treating illnesses.

Pups are born covered in fur and with their eyes open. Pups can eat, drink from a water bottle, and even run within hours from birth.

When guinea pigs express themselves, they make different types of sounds which include, squealing, rumbling, purring, and chirping. 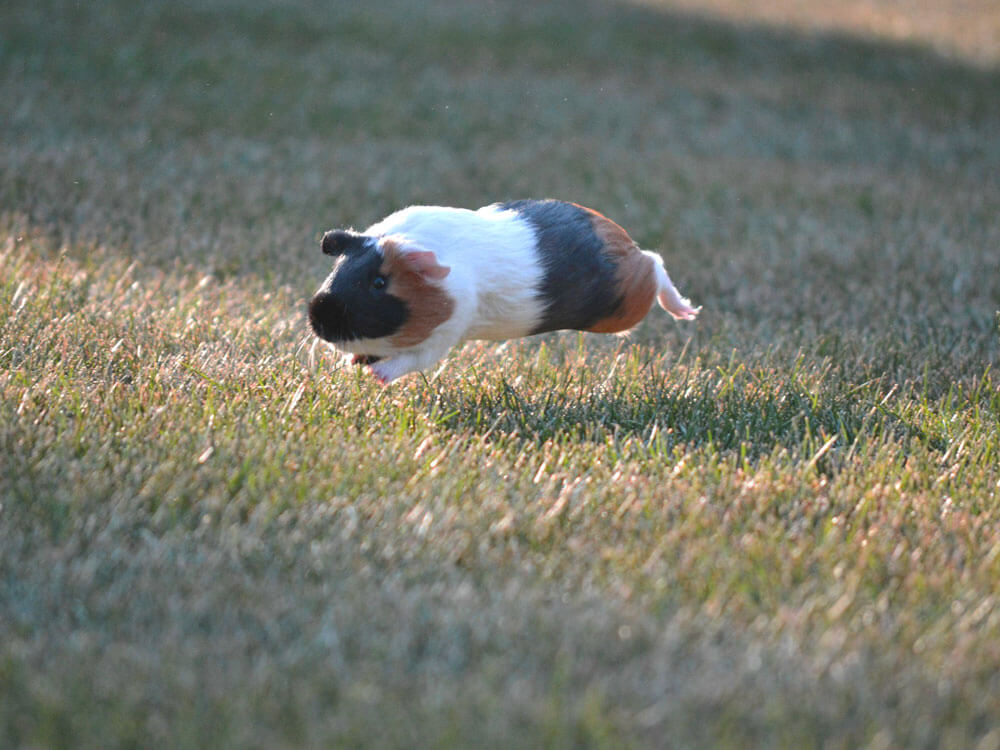 If rabbits binky, guinea pigs popcorn! Popcorn is when a guinea pig jumps up and down to express their happiness. Young guinea pigs often do this when playing.

16. They love to groom themselves

Guinea pigs can be bathed. However, they can easily get stressed and get chills from it. Thankfully, they love to groom themselves and their fellow guinea pigs too. 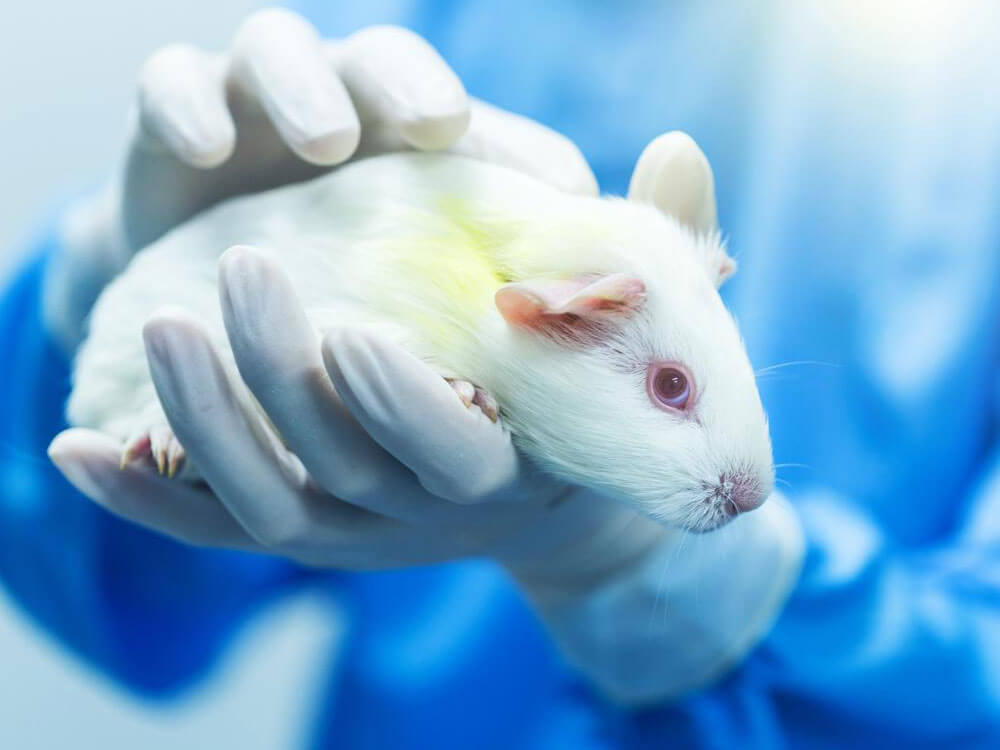 Guinea pigs were used as test subjects in experiments in the 17th century. In modern times, mice and rats are popular test animals.

Scurvy, diarrhoea, abscesses, and respiratory tract infections are the most common health problems for guinea pigs.

Guinea pigs are happier when they are with their fellow guinea pigs. They are ideally kept as pets in pairs or in groups. 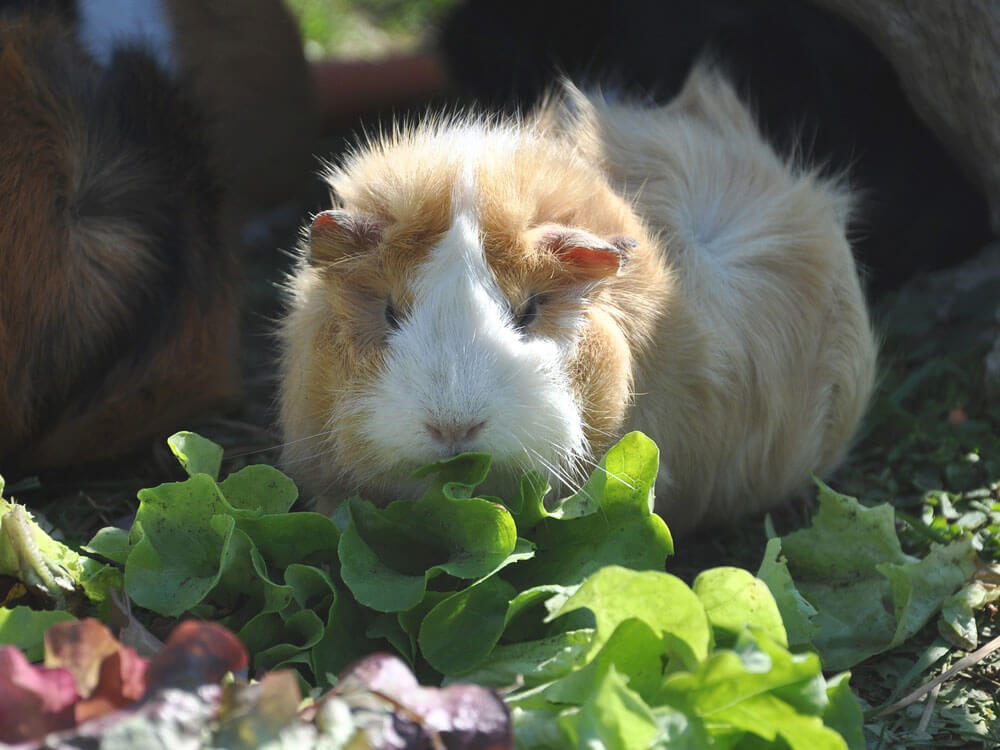 In formal terms, guinea pigs are herbivores; their diet contains a lot of vegetables. 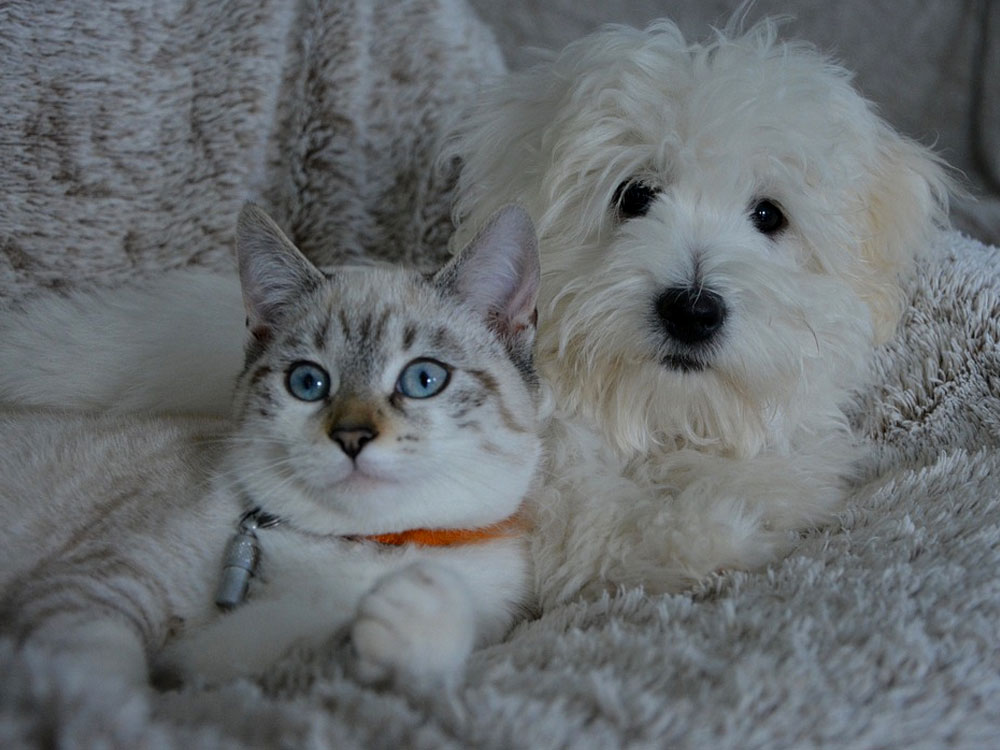 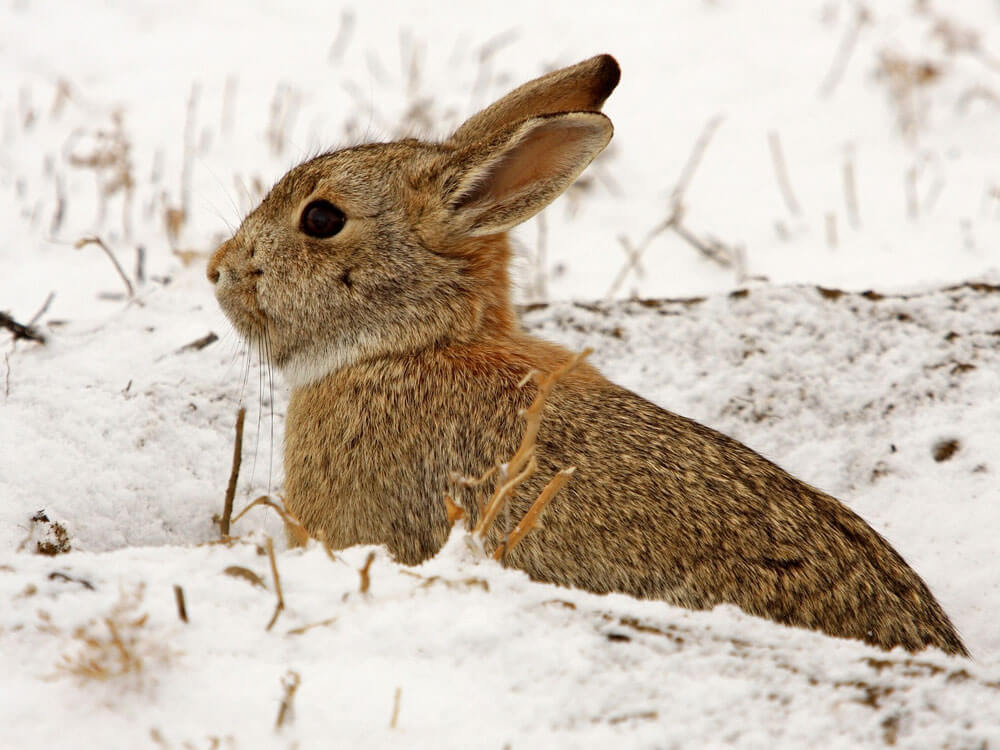 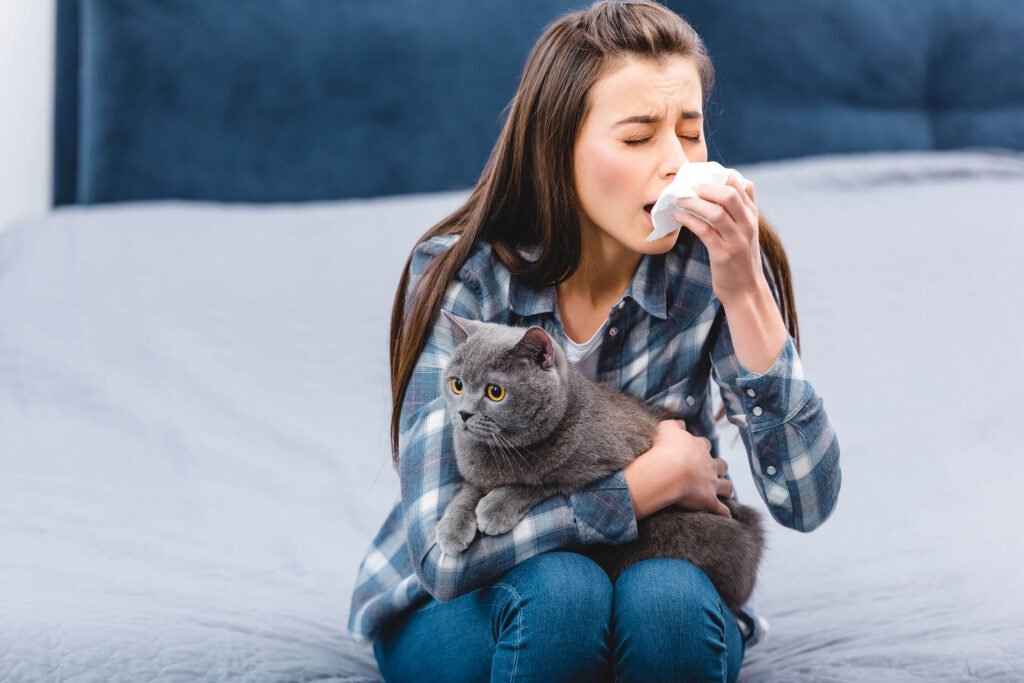 Studies show that pets act as our probiotics, which means pet ownership is beneficial to overall well-being. However, this statement may not apply to … END_OF_DOCUMENT_TOKEN_TO_BE_REPLACED 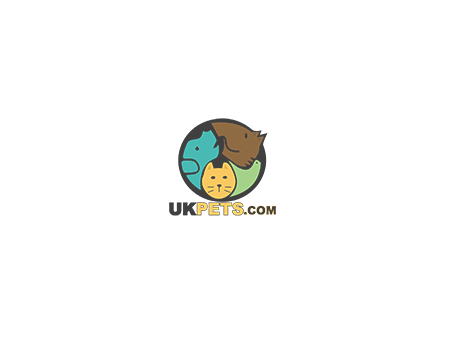