5 Facts You Didn’t Know About the German Shepherd

The German shepherd is a relatively modern dog breed bred to have strong physical strength and big mental capacity. They have proven time and time again that they are the ultimate working dogs—from herding sheep to detecting explosives to helping in search and rescue. With admirable work ethic and physical strength, the German shepherd dog is one of the most popular canine breeds.

Fun fact: When translated into different languages, the breed’s name German shepherd is translated into the literal words of “German” and “shepherd”. The breed is called Deutscher Schäferhund in German; Pastore Tedesco in Italian; Pastor alemán in Spanish; Berger allemande in French; and Duitse herder in Dutch. In Japanese, it follows the phonetic version of its English breed name, ‘jāmanshepādo’.

2. The word ‘dog’ is part of its official breed name.

3. One of the top five breeds having the strongest jaw

This canine has a bite force of 238 psi (pound per sq. inch) whilst a human only has 86 psi. This fact proves why this is an ideal breed to work for military and law enforcement operations. With that in mind, breeders and owners should introduce early obedience training.

Von Stephanitz pioneered the German Shepherd Dog Club which was once called the Verein für Deutsche Schäferhunde or “Society for the German Shepherd Dog”. To ensure that his dogs will always be in demand, he worked with police and service workers, putting the German shepherd dogs in the working force. Since then, this dog has been bred to become exemplary working dogs.

Because of their exceptional work ethics, the German shepherd is usually perceived as a heroic dog. This breed has a strong guarding instinct, he will not hesitate to jump in front of danger to protect his humans. This is true for all German shepherds even those without protection training.

Having been bred as a versatile working dog, German shepherd dogs thrive when they have a job to do. They are trained to work as:

Aside from being one of the favourite breeds of celebrities, the German shepherd also appeared in several unforgettable movies:

A few of the German shepherd movie stars are:

At first the dog did not know he was watching pictures of himself, but when it dawned on him his tail wagged ferociously.

His human counterparts on screen were pleased with Strongheart, for even though he tore their clothes to shreds, he never left a mark of fang or nail on any actor

– says actor Will Smith when he tried to ask Abbey’s trainer if he could keep her.

There is a dispute about the puppy training pads’ effectiveness in potty training. Some attest that they helped pups move forward in training, whilst … END_OF_DOCUMENT_TOKEN_TO_BE_REPLACED 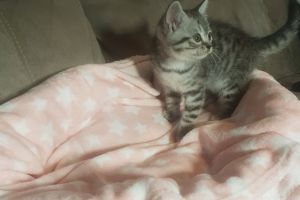 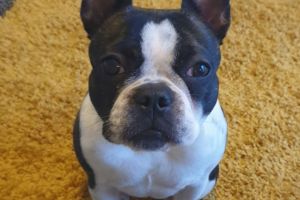 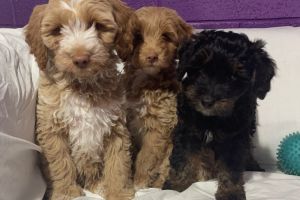 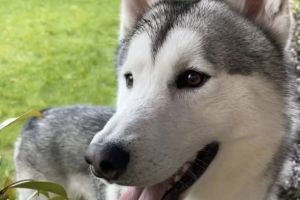