It is undeniable that the Bengal cat looks magnificent, having an appearance of a miniature leopard. The Bengal is one of the most popular cat breeds. How well do you know this popular feline breed? Know the cat behind its impressive beauty with our list of 7 Bengal cat facts.

1. Bengals have a streak of wild DNA.

Because of their rosette markings, Bengals are easy to distinguish from other cat breeds. This exotic look is a cross between a domestic shorthaired cat and an Asian leopard cat (ALC). As a result, the Bengal cat breed inherited the beauty and grace of a wild cat and the temperament of our domestic cat.

It was in the early 1960s when Jean Sugden Mill, a cat breeder, purchased a female leopard cat from a pet shop. Back then, there are no strict regulations on buying and owning Asian leopard cats. Without any intention of breeding, Mill added a domestic male cat as company for the lonely female leopard. The two cats mated and produced a litter of kittens with only one female that survived.

In the 1970s, Mill started breeding in the hopes of producing felines with spotted leopard-like coat and a domestic temperament. From the leopard’s scientific name, Prionailurus bengalensis, the breed was named as the Bengal cat. They added the Egyptian mau breed to the breeding programme to achieve a more leopard look. This is said to be the only successful breeding between wild domestic cats.

There are two basic fur patterns in Bengals: spotted and marbled. Both share the ‘M’ forehead gene. The ‘M’ forehead cannot be attributed to the Bengal’s coat alone as the same feature can also be seen in tabby cats of all breeds. This pattern is therefore passed through the domestic cat ancestry rather than the Asian leopard cat.

3. Bengals have an affinity for water.

There is no privacy during bath time as these cats will likely follow you to the shower. They simply love to get wet and it shows in their unique, preferred way of drinking: licking the water off their paws.

You may also like: Why Cats Drink Water from Their Paws

4. Bengals are formidable jumpers and they love great heights.

Looking at the breed’s ancestors, it is unsurprising how these cats like to play extreme games. It’s not unusual to see Bengals climbing up trees or high places as they simply love to climb. This urge to climb up high may have been heightened by the breed’s ancestry—it’s a descendant of the Asian leopard cat.

With this in mind, owners should ensure their safety. It’s always a good idea to provide them with tall scratching posts or cat trees. Make sure that the posts or trees are sturdy enough to keep your feline safe. This will help avoid unwanted accidents such as broken picture frames or worse, broken cat limbs.

There are many dog-like traits seen in Bengals. They are very social felines. There will be no lack of interaction when Bengals are around, and they will not hesitate to verbally let you know when they need your attention. Bengals do not only crave human interaction, but they also love spending time with other pets.

6. The Bengal cat breed is one of the easiest cat breeds to train.

Bengals are highly intelligent and they love being the centre of attention. These traits make it one of the easiest cat breeds to train. One trick is not enough as these mini leopard cats are always ready to learn new tricks. It is believed that they can quickly learn to perform a trick after simply watching the action.

7. This breed is not completely accepted in some circles.

Although the Bengal cat is garnering worldwide fans, this breed is yet to be completely recognised by cat organisations. Its existence still faces a few controversies. Some claim that Bengals are too wild to be kept as domestic pets. Other registries only accept cats from fourth generations onwards. As a newly introduced breed, the Bengal has a long way to go, and there are many groups that support the breed’s recognition, including The International Bengal Cat Society.

Dogs are common hosts for various intestinal worms. Many dog owners are wondering, “What home remedy can I use to deworm my dog?” We have  6 natural … END_OF_DOCUMENT_TOKEN_TO_BE_REPLACED 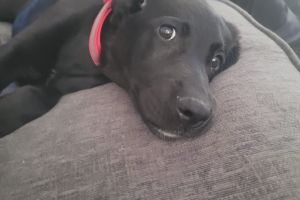 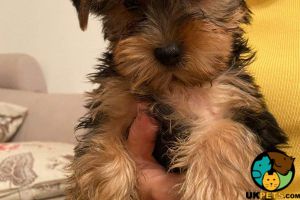 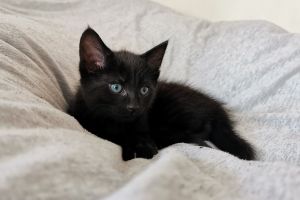 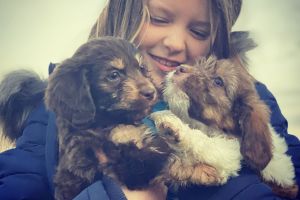