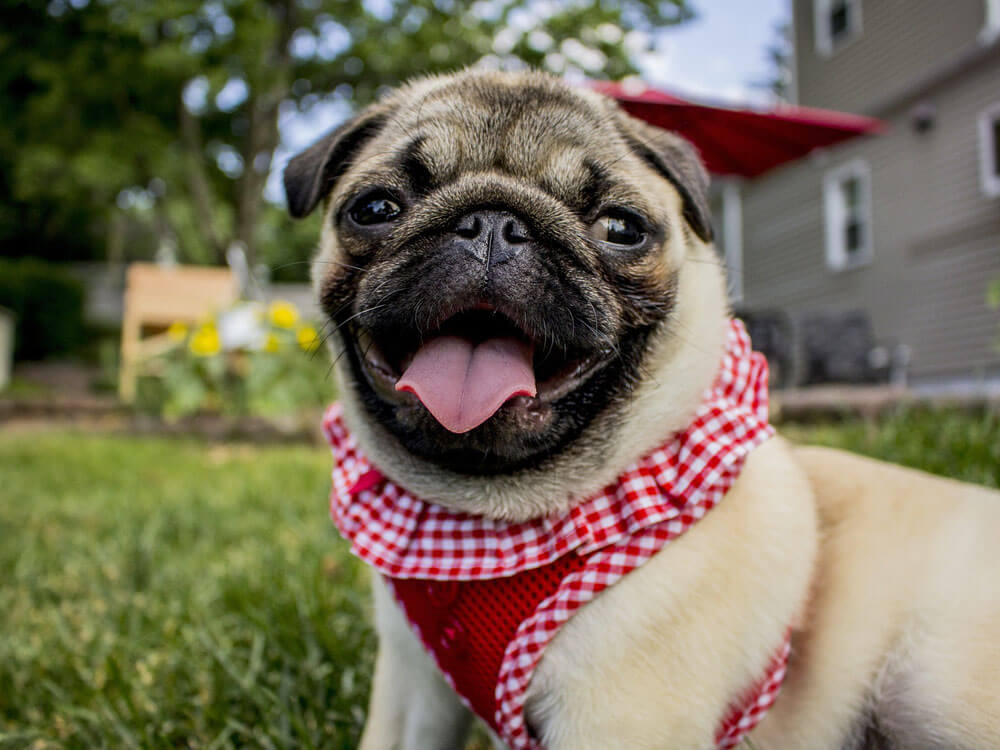 Smaller dog breeds live longer than the larger ones. Such fact remains a mystery to scientists. If you’re thinking of acquiring a long-term pet, you might want to consider getting a small dog breed. They are not just ‘accessory pets’ but there are some that can adapt well with children making them viable as a family pet. Read along to acquaint yourself with the best small dogs for kids.

Smaller dogs are easily stereotyped as being yappy and frisky compared to the larger breeds. However, such a case can be dealt with through positive reinforcement training as well as choosing the right breed.

Take a look at the small dog breeds that made it to our list. 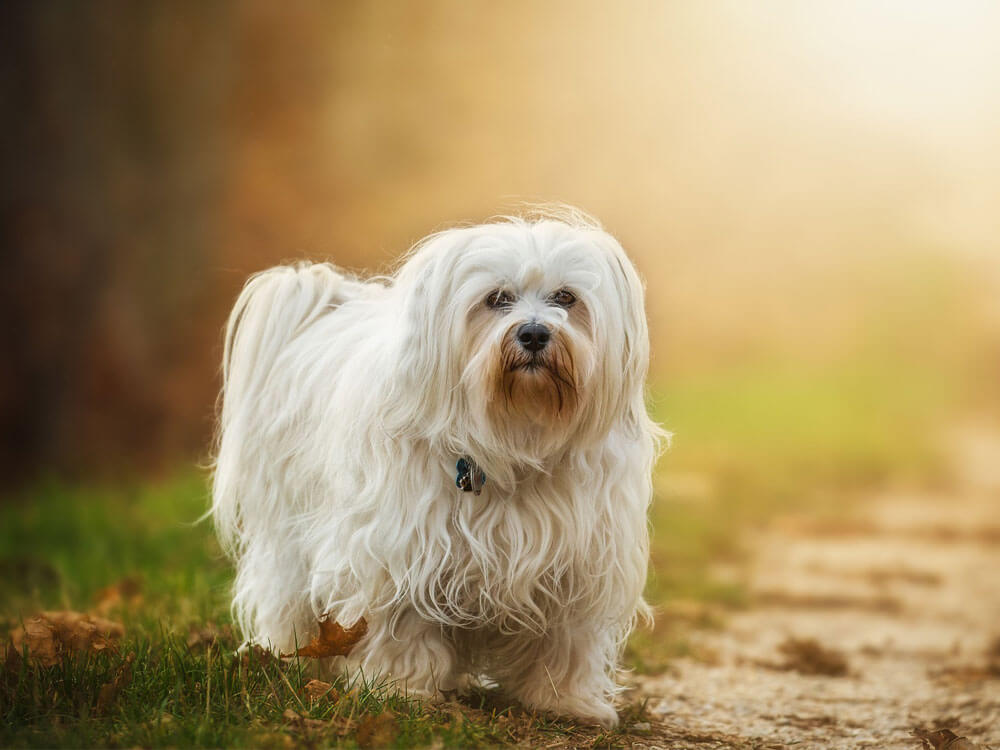 The Havanese has a compact and sturdy body with fewer tendencies to develop hereditary health issues. It is a gorgeous-looking canine in a silky, low to non-shedding coat. This mini-size breed is the national dog of Cuba and is the only breed native to the said country. It can live for as long as 14-15 years.

This is a pooch that is friendly, affectionate and has a good-natured temperament, making it the best choice for families with children. Being a sturdy breed, it can keep up well with active families and can also settle as a lapdog. 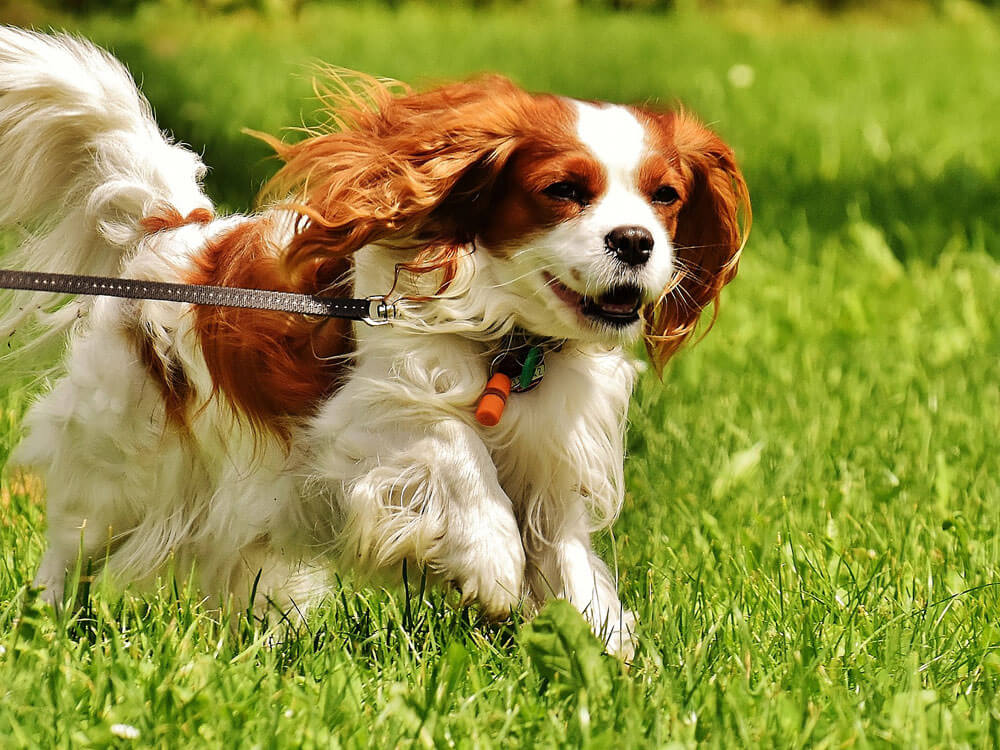 Furthermore, this is a small-sized breed perfect for apartment living. Due to its endearing and affectionate personality, it may develop separation anxiety when ignored or left alone. As it is very eager to please, it easily gets along with children, other pets and even strangers. 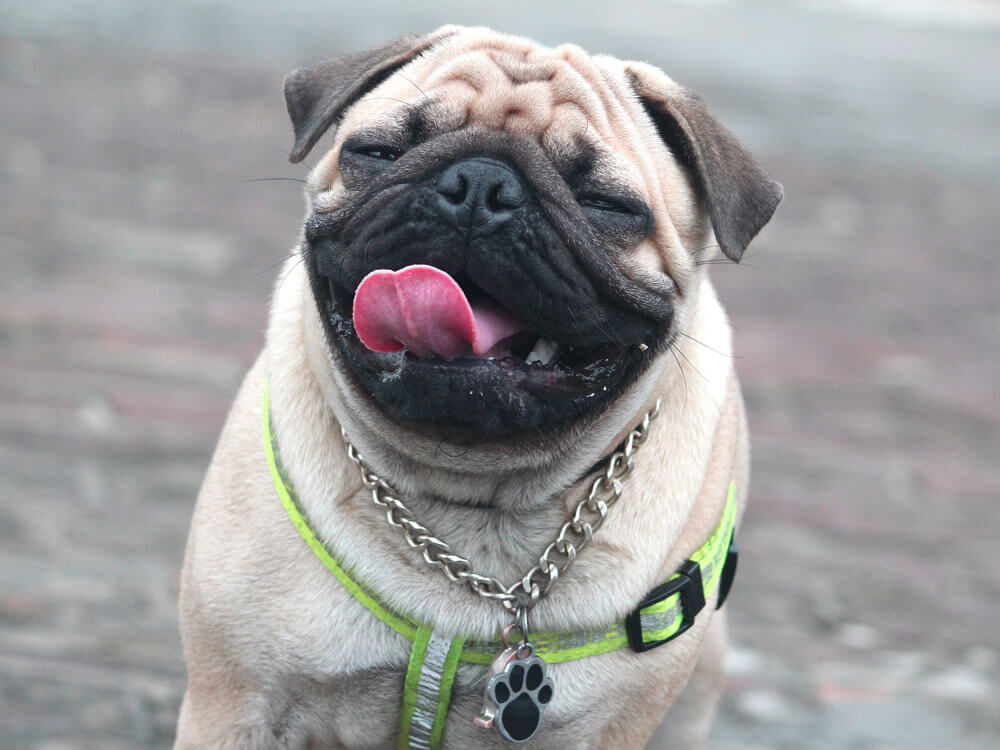 The Pug is another royalty-favourite breed and is one of the ancient breeds. It is said to be treated like a royal accompanying the emperors of China. It lived such a luxurious life, guarded by soldiers in the past and is often seen in popular paintings. As such, it is one of the most popular amongst the toy breeds worldwide.

This pooch has an average lifespan of 12-15 years. It makes a wonderful family pet because of its comical and affectionate characteristic. This is suitable for apartment living because of its laid-back nature. It oftentimes reflects the owner’s mood so whenever you decide to be playful or laid-back, it is always up for it. 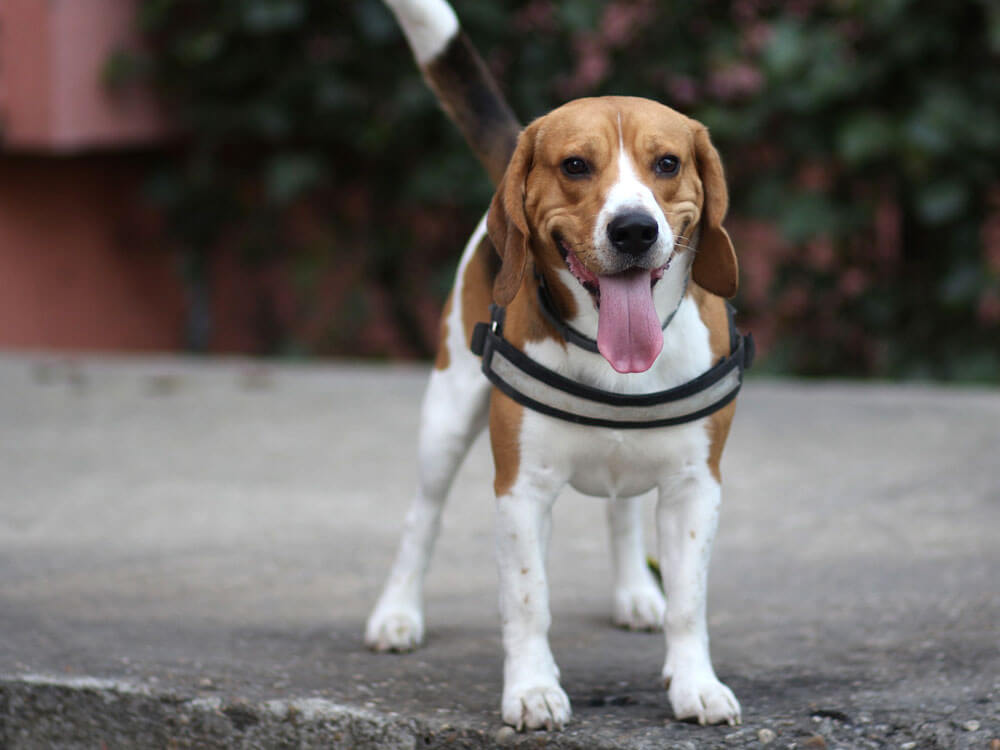 Often featured in movies and cartoons such as Underdog, the Beagle has unsurprisingly gained a number of fans. This is a breed with an average lifespan of 10-15 years. It requires minimal grooming with its short coat. It is adored and can easily be identified with its tricoloured coat in a variety of colours.

It makes a great choice for a family pet because of its sociable character. It is a charming sweet-natured pooch that can be funny and naughty at times. It is playful and friendly to everybody including strangers. However, similar to Charlie Brown’s dog Snoopy, it can find troubles when left alone. This is not a breed that can be left with long periods of quiet time.

Up to the present, the Boston Terrier is a hometown pride and for 100 years, it is the official mascot of Boston University. It is popular as a companion dog with the life expectancy of 9 to 15 years. The breed has a smooth and fine coat making it easy to groom with a weekly brushing and occasional bath requirement.

The Boston Terrier is a certified lapdog that will be happy staying indoors with cuddles. It has a clownish nature and can be hyperactive at times that might cause troubles. It also has an eager-to-please personality that makes it easy to train. It adapts well for apartment living and is not known as an excessive barker for a small breed. 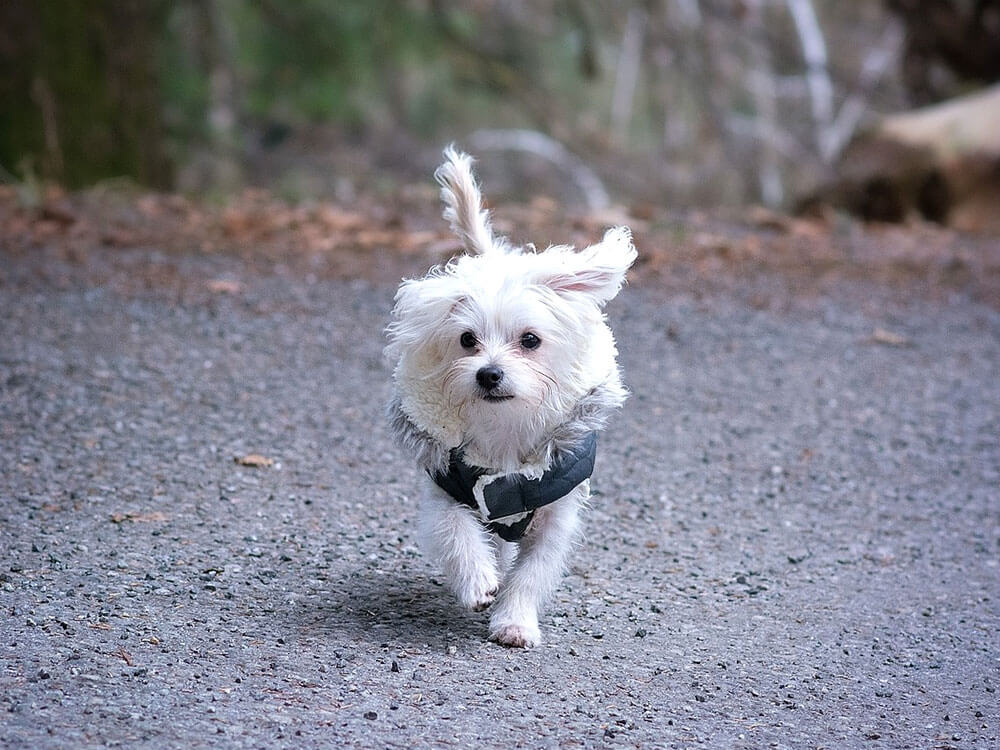 This is amongst the ancient dog breeds that can be dated back 8,000 years ago. The Maltese is another hit among royalties and artists. It is often depicted on ceramics and other forms of artwork in Egypt and Greece. This is a breed wearing such an elegant coat that sheds very little.

With an average life expectancy of 12-15 years, this canine is capable to express love to its family. This is a spunky dog that thrives for affection from its family. It makes an excellent watchdog that will alert you as soon as it sensed the presence of strangers. It is an ideal dog for first-time dog owners with its remarkable adaptability. The Maltese can excel in sports and can be the best small indoor family dog. 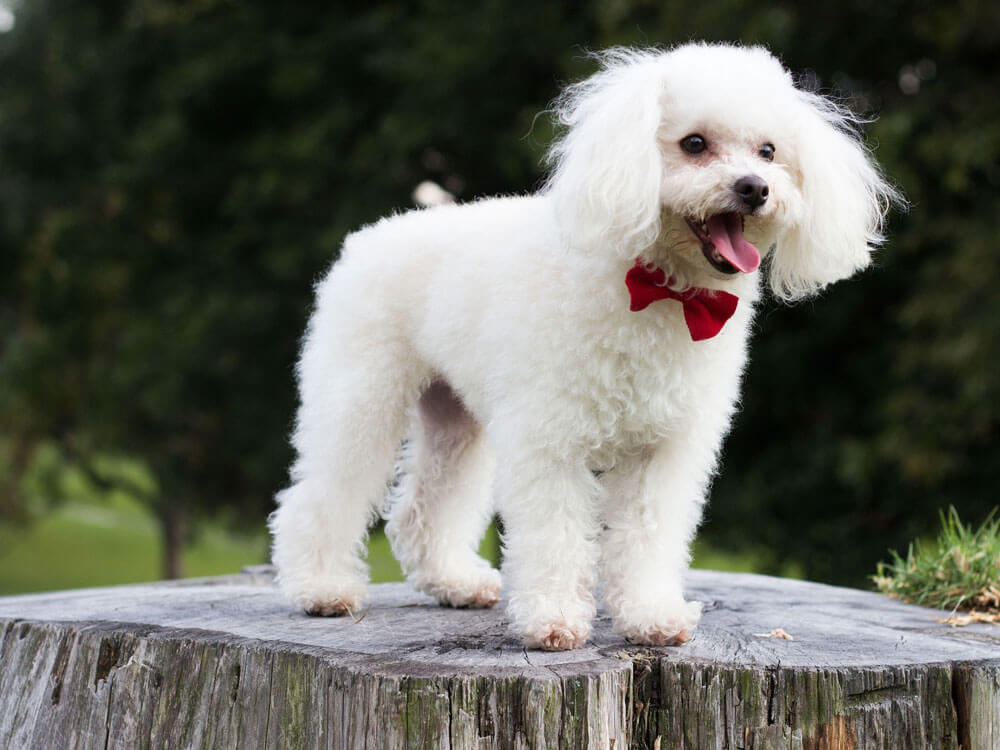 True to its name, the Miniature poodle and the Toy poodle are the mini versions of the Standard Poodle. Both varieties have extreme curls and wires that can be worn in various hairstyles with clips. Initially bred to perform in the circus, this pooch has an athletic build with an average of life expectancy of 12-16 years.

With their small size, both breeds sit well in a small apartment. They are also known as patient and gentle towards children. They are known to remain loyal to their family but it takes time for them to warm up to new people. 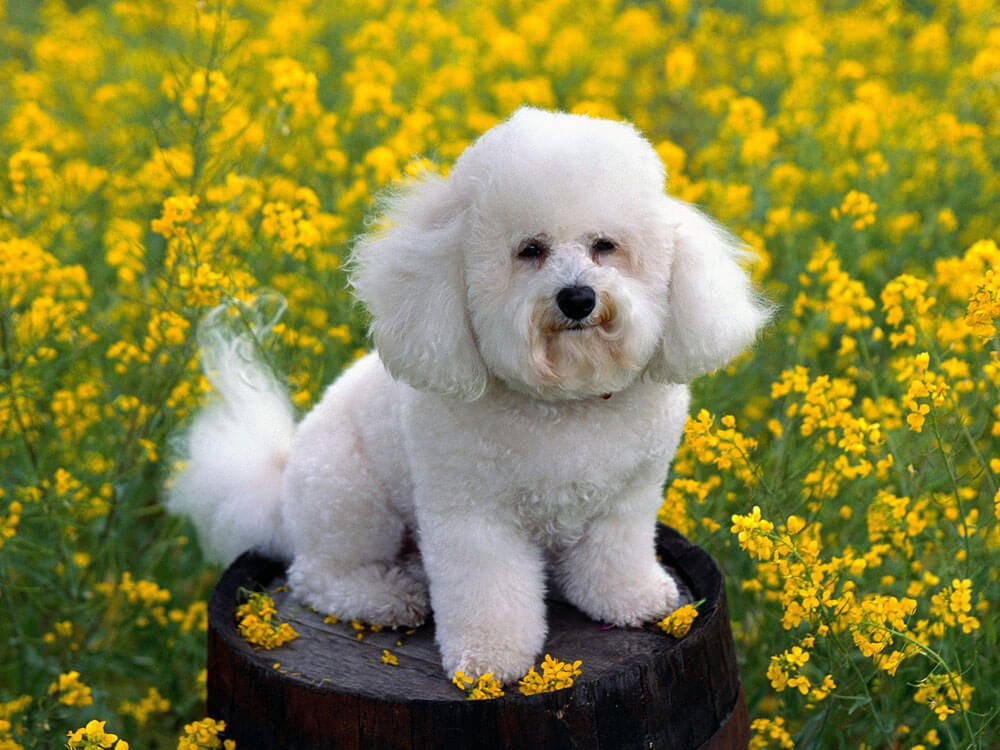 The Bichon Frise is born with an entirely white coat with cream markings as it grows. It is recognised as a non-shedding small dog breed that has a great relationship with children. This breed has led a fancy lifestyle in the past hence the name Bichonner which is a French verb meaning ‘to pamper.’

This breed has an endearing personality that makes a great family pet. It loves to be the centre of attention and always finds ways to be one. As an affectionate furball, it is prone to have separation anxiety when left alone for a long time. 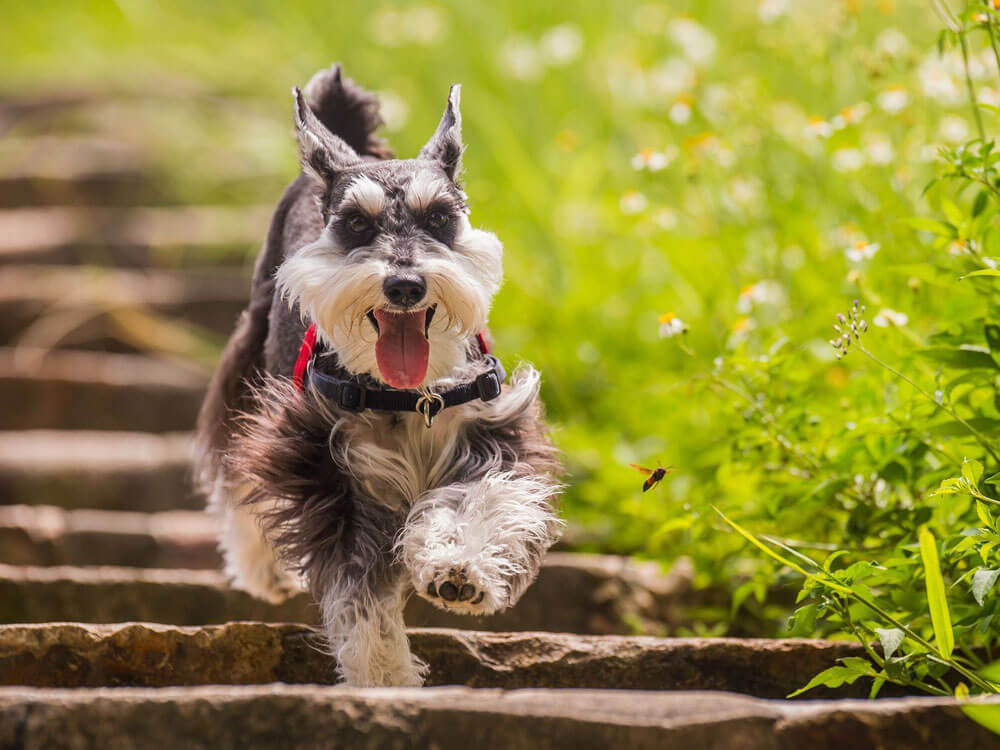 The Miniature Schnauzer is believed to have originated from Germany. Its name came from the German word, schnauze that means snout or muzzle. It has such a distinctive muzzle with whiskers that are used as protection. Back when this canine was made to work in a farm, its matted thick whiskers act as a shield when its prey attempts to bite.

This is a cheerful little furball that has an impressive level of adaptability. It adjusts well either for city living or country living as long as kept close with its family. It has a calm temperament that can tolerate small children. It also makes a good watchdog as it is wary around strangers but would most likely keep its distance rather than show extreme aggression. 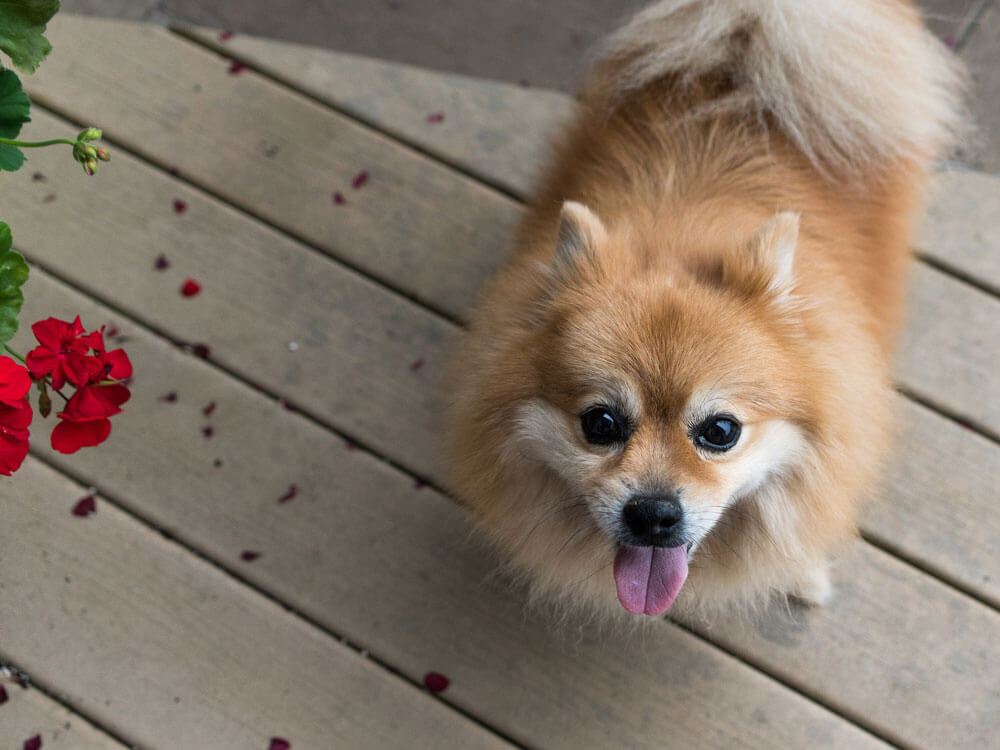 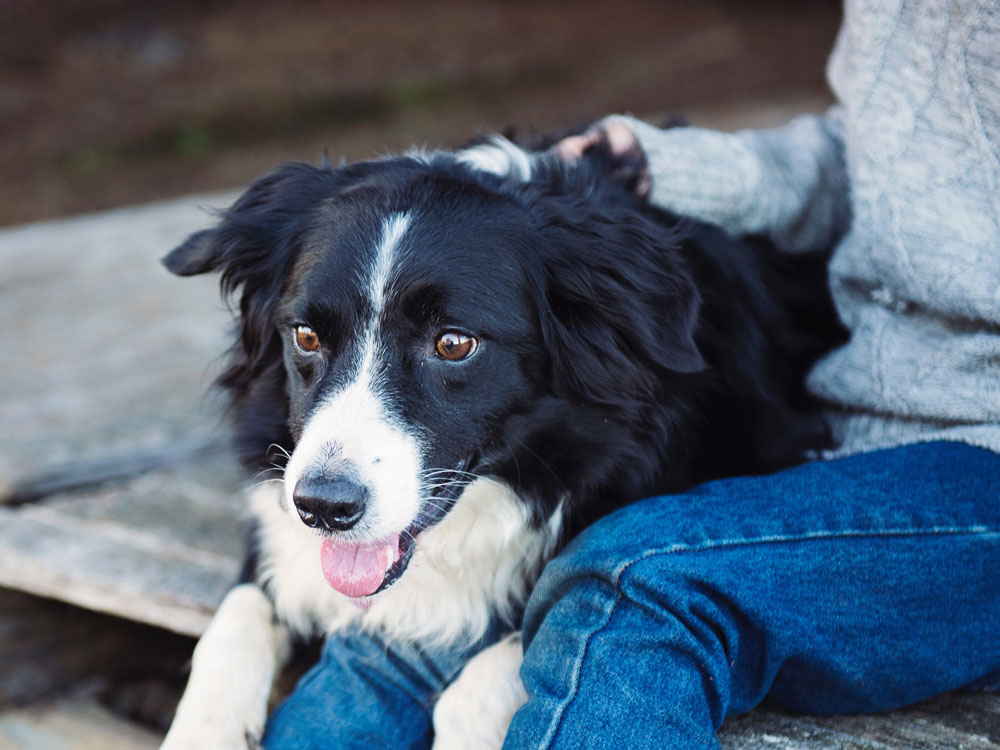 Dog Separation Anxiety: 6 Steps to Keep Your Pet Calm When You Leave

Dog Separation Anxiety: 6 Steps to Keep Your Pet Calm When You Leave 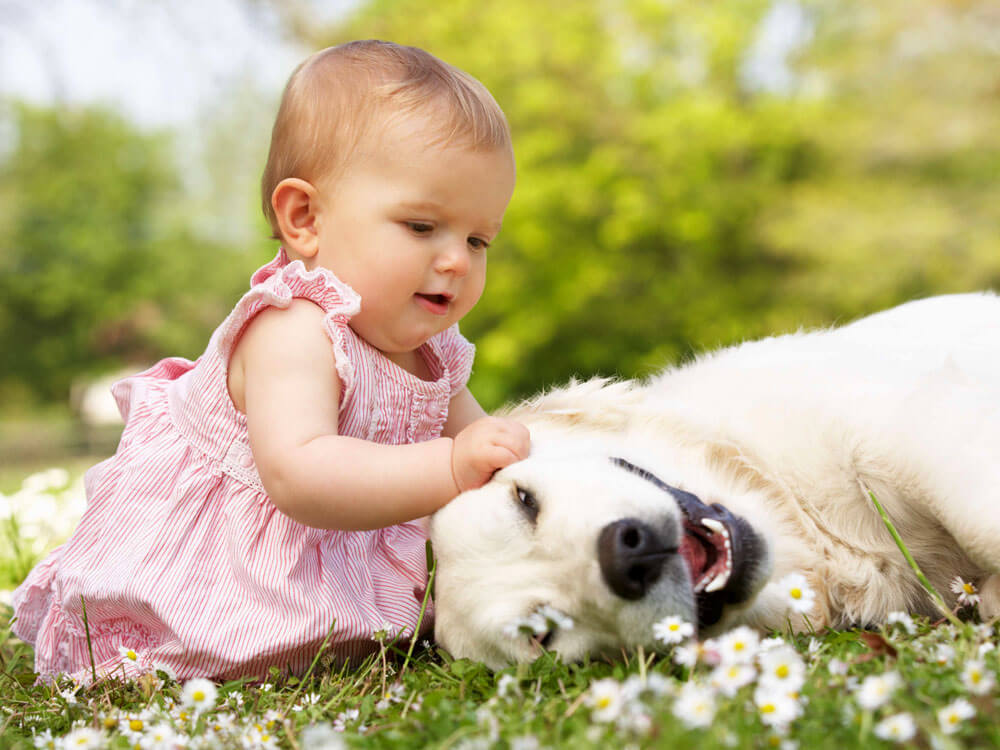 Do dogs remember traumatic events? As intelligent creatures, canine memory is one of their remarkable features but it works differently in humans. … END_OF_DOCUMENT_TOKEN_TO_BE_REPLACED 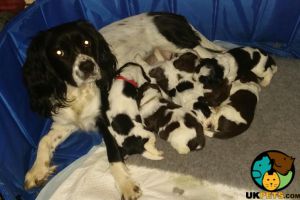 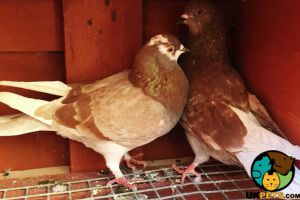 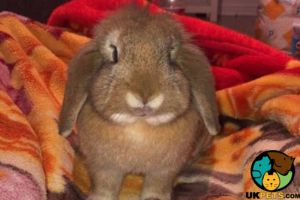 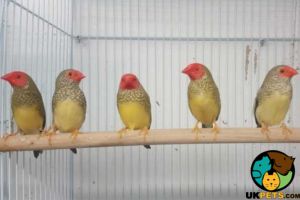