After Being Separated from Her Dog for 10 Years, Owner Worries: “Will My Dog Remember Me?”

Oliver is a guide dog that finally retired after ten years of assisting his owner who has limited vision. His human companions felt that it would be best for him to be returned to his former family and spend the rest of his life with them.

Eleven years ago, before Oliver became a guide dog, he lived in a small village with a foster family that he was very fond of. His current owner is uncertain if the pooch still remembers his former owner. After all, they have been separated for more than a decade. If Oliver doesn’t recognise his old master, his current owner plans to keep him.

When Oliver was brought back to his old home, he surprised everyone by immediately running towards his foster owner. He was so excited to receive head pats from familiar humans. After that, he went inside the house as if he has never left. It was crystal clear that Oliver is greatly attached to the happy memories he has from 11 years ago. Thus, he has never forgotten his old family.

When Oliver was a pup, he loved to play with a glove and it has been his favourite toy. The glove wasn’t thrown away even after Oliver left to become a guide dog. His old master wanted to give it to him once he returned. Astonishingly, he still remembers his favourite toy even after many years have passed.

Oliver’s old owner was extremely happy that he still remembers them. She promised that they would take good care of him just like they used to back then.

Oliver’s story is proof of dogs’ undying loyalty to their owners. Once they have grown attached to their human family, they will be able to remember them no matter how long they have been apart.

There is plenty of hidden value to teaching your dog his name. It greatly helps maintain his attention on you and keeps him safe in new situations. … END_OF_DOCUMENT_TOKEN_TO_BE_REPLACED 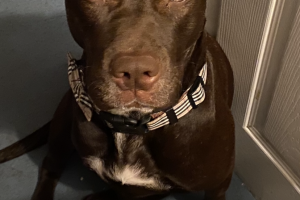 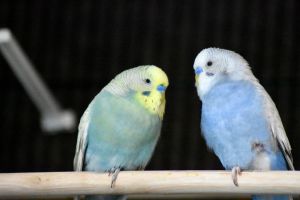 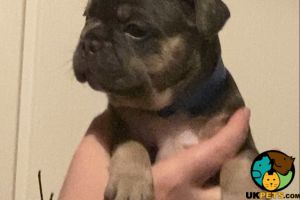 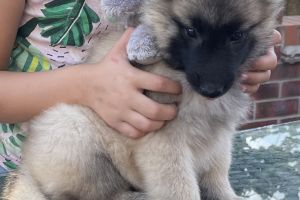