Multi-cat owners are endowed with a lot of furry perks such as having to witness candid cat moments every day. However, this can be at a disadvantage when complicated social structure strikes. This often leads to stress, tension, and cat fight.

Cats usually avoid any physical conflict to avoid injuries that can weaken their hunting stance. However, there are some instances where they are left with no other option but to face their opponent. This is especially true when the aggressor is feeling confident.

Cat aggression is a present emotional state of your feline. However, there are some cats that are more likely to become aggressive than others under certain circumstances to start the cat fight.

Causes of aggression in cats:

How to differentiate play fight and aggressive cat fight

It is easy to mistake cats playfully fighting as an aggressive fight. As a cat owner, you should be able to identify which is which by reading their body languages.

Here are indications that your furry buddies are simply playing:

Any other additional actions such as hissing, snarling, and growling are all signs of aggression that warrant intervention. How do you get cats to stop fighting safely? Read our tips on how to handle and avoid cat fight.

1. Use the spray as a distraction.

Always have a water-sprayer ready in case of unexpected situations. After the initial interruption, give them time to calm down in separate areas. Reinforce this action with a toy, treat or your attention.

You may not notice it but giving attention to a cat picking on another is a way of encouraging bad behaviour, even if you are screaming ‘no’. Instead, distract the aggressor’s attention by showing her favourite toy. Only give the toy after the cat stops attacking the other cat.

In this method, you have to put the cats involved in separate areas of the house. It is better to let the beleaguered feline stay where she is and place the bully cat in a different but familiar location.

Let them have their ‘introduction’ for the second time in a communal room such as a living room or the hallway. Repeat this for at least 1-2 weeks.

Another way is to put them in separate areas but in a shared location. Pick a place where they can still see each other but not get near enough to execute aggressive actions. Make sure that you get to play and interact with both cats equally.

Don’t forget to reward them with treats or attention to every good behaviour done. This way, you are able to establish that there is a benefit from being nice to each other.

Pheromones are known to be a great help in stress-related behaviour. These are natural chemicals produced in the body where it elicits a certain emotional response. They are generally odourless but can be detected by other felines.

Nowadays, commercial pheromone-producing products are widely available in shops. They are usually sold as a spray or outlet plug-in diffuser. Put these in areas where your cats usually hang around like the feeding areas or litter box.

Cat fights caused by territorial aggression is often elicited from unneutered cats and is usually accompanied by more undesirable behaviours. If your feline is yet to be spayed or neutered, consider the operation as your option.

As a cat owner, you must proceed with caution when trying to intervene during cat fights. Cat bites often require medical attention. Make sure to get any injuries acquired from ‘cats fighting’ examined by a physician.

The same applies to your kitty. Injuries acquired from cat fights with symptoms of appetite loss and lower level of activity are red flags. Consider having your cat examined by a veterinarian for proper treatment.

The winter season does not only bring in a festive ambiance and cold weather. It also drags along a number of threats that can endanger our dog’s … END_OF_DOCUMENT_TOKEN_TO_BE_REPLACED 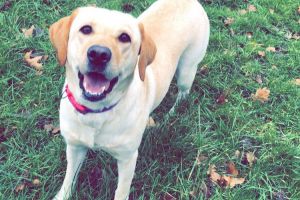 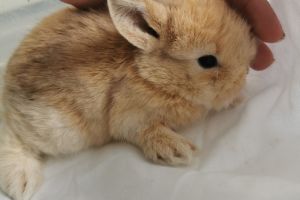 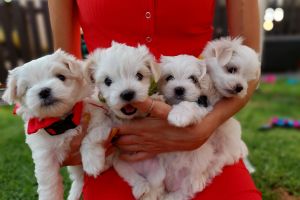