The Tetris Challenge has gone viral around the globe. In case you missed it, this challenge entails participants to imitate Tetris blocks by laying out their gears and rides that they use for their work. Then, they need to take a snapshot of them lying down, side by side, with their equipment. First responders, firemen, military workers, and even police dogs have taken part in the challenge. A cat owner did not let the chance pass and join in the hype.

She posted a photo on Facebook of her lying down beside neatly organised items that she uses for her cats. Of course, both of her cats are also in the picture and they are busy snacking despite her reposing tiredly by their side lol.

According to the cat owner, whose post has gone viral, it took a long time for her to take a decent photo. She spent almost an hour to complete filming because her cats won’t cooperate. Luckily, her cats, Dada and Doudou, who were both stray cats, are a sucker for mealtime. In the end, tricking them to behave by giving them food solved the problem.

The cat owner’s Tetris post has caught the attention of countless cat owners and it instantly became a hit. This encouraged other cat owners to participate in the Tetris Challenge and post photos with their furry friends too.

There is a dispute about the puppy training pads’ effectiveness in potty training. Some attest that they helped pups move forward in training, whilst … END_OF_DOCUMENT_TOKEN_TO_BE_REPLACED 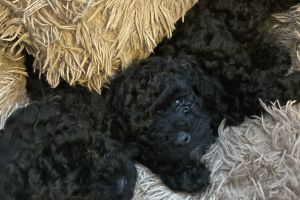 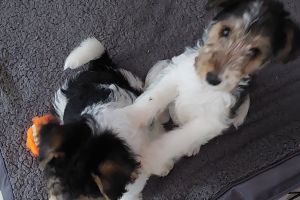 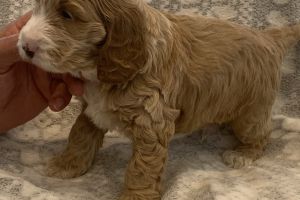 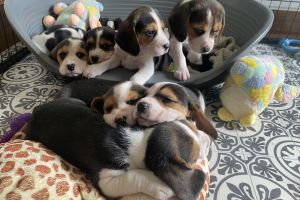