Pet companionship brings many benefits to us, it provides us with the opportunity to nurture and to love and be loved. Consequently, such human need results in a significant improvement of the quality of life of our cats, cats reaching into their late teens and early twenties are nothing new for well-cared-for felines. Let us take a lesson or two from the oldest cats in the world.

World’s oldest cat in the history

Here’s a fascinating collection of cats that lived longer, excellent lives, and are recognised by the Guinness World Records.

Creme Puff, who has remarkably lived for thirty-eight years and three days, is recognised as the oldest cat on record, according to the 2010 edition of Guinness World Records. She was born on the 3rd of August, 1967 and it was not until the 6th of August, 2005 that the oldest cat died.

Jake Perry, Crème Puff’s owner, is also the owner of the previous record holder of the Oldest Cat Ever, Granpa Rex Allen. Granpa Rex reached the golden age of thirty-four years and two months! This leads to the question, “What did Perry feed and do with these renowned felines?” According to an article, Perry had been providing his furry friends with love and a diet of broccoli, eggs, asparagus, and bacon.

Trivia: Perry had been known to have reared several more cats apart from Granpa Rex and Crème Puff that have surpassed the average lifespan of domestic cats.

Nutmeg’s love for chicken is said to be the secret ingredient to longevity. “He comes in every morning at 5 am from his bed next door, and we get up and feed him. We have no children, so he is our baby,” says Liz and Ian Finlay, his owners. The couple first spotted Nutmeg in their garden in 1990. They brought him to the local Cats Protection League and were informed that Nutmeg was at least five years old.

He died at the age of thirty-two due to a difficulty in breathing caused by heart failure. His owners were utterly shattered, saying, “He was not our cat, we were his humans; he never let us forget that.”

Here is possibly the oldest cat in the world, alive and celebrating his thirtieth birthday last year in June. The moggy appears as a massive fluffy Maine Coon type of feline that is still in great shape considering his age. He celebrated his thirtieth birthday party in the company of his owners and vets in Exeter, Devon.

“Rubble is quite likely to be the oldest cat in the UK and is still going strong,” stated Shaun Moore from City Vets. “He is on medication for his blood pressure, but apart from that, he is in remarkably good health being.”

Rubble is thought to be one of the oldest felines in the world.

Signs that your cat is getting older

In general, at the age of eleven, our furry friends are considered as senior cats. At this stage of life, they are expected to manifest certain physical and mental changes that could impact their quality of life in the future years.

Know that most diseases in cats are acquired due to lifestyle-related concerns. As your kitty’s parent, you have the key for her to have an optimal quality of life.

A vaccination is defined as a preparation of microorganisms (bacteria or viruses) administered to create a sense of immunity to a particular disease. However, keep in mind that every vaccine brings a risk of adverse side effects. Choose a holistic veterinarian who will guide you and your cat on the necessary and unnecessary vaccines.

The path to your cat’s healthy lifestyle lies in your hand. Do not forget to share these tips along with your cat-owner friends!

How Much Should I Feed My Cat?

How Much Should I Feed My Cat?

Is your pooch letting one out often? There are several causes behind chronic dog farting, such as abrupt dietary changes and an underlying … END_OF_DOCUMENT_TOKEN_TO_BE_REPLACED 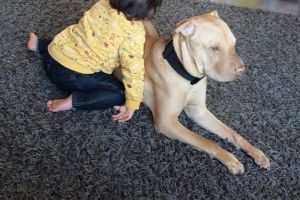 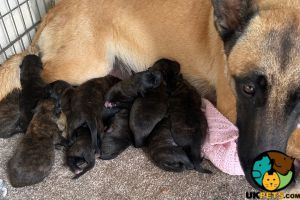 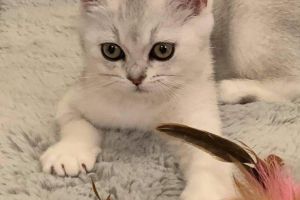 Only one kitten left for sale!