How much water should a dog drink a day? When can you say that a dog is excessively drinking? Water consumption in dogs should also be monitored in the same way with dietary intake. Ensure that your pooch is getting enough amounts of water but not too much. As a standard rule, a canine should drink one and a half ounce of water per pound of his body in a day. This means that a Labrador retriever weighing 65 pounds may need to drink about 33 to 65 ounces (¼–½ a gallon of water) in a day.

It is basic knowledge that dog needs water just like any other species, to do its part in nutrition, which includes:

What happens with excessive water intake? Can dog food cause excessive thirst? What causes excessive thirst and urination in dogs? A dog drinking lots of water suddenly could mean that he may be losing excess volumes of water as well.

Polydipsia refers to a condition where there is an abnormal amount of thirst observed in dogs. There are times when it is serious to the extent they drink from any other places with water, such as from the toilet. 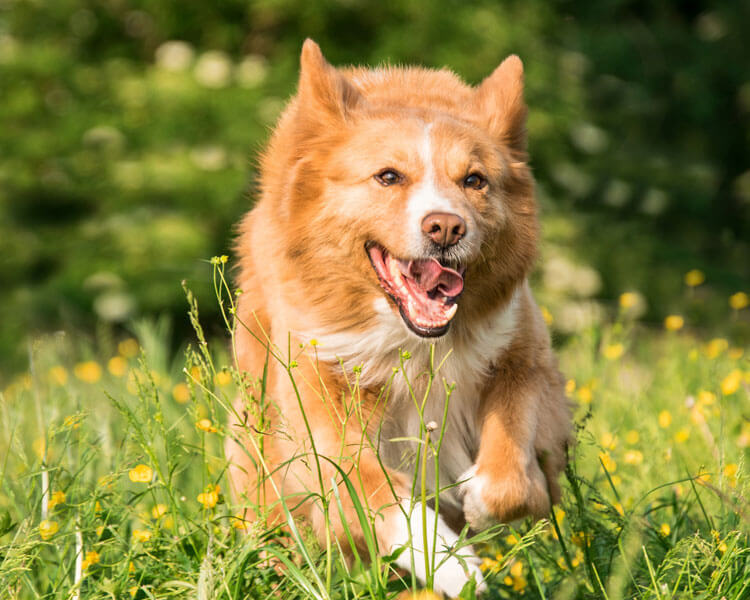 There are certain situations where your dog may experience increased thirst. Consider thinking about recent or past activities, the condition of the environment, or any involvement concerning your dog.

However, if there are other manifesting signs of bloating, diarrhoea, shaking, or vomiting, it might be a good idea to pay a visit to your vet. There are also other possible conditions of illnesses that result in polydipsia in dogs.

Excessive thirst in dogs can also be rooted in diseases concerning your dog’s hormones. Cushing’s disease and Addison’s disease are two of the common problems.

Firstly, Addison’s disease occurs when there are problems affecting the adrenal glands. This results in a reduction in the production hormones responsible for potassium, sodium, and water in the body. Cushing’s disease, on the other hand, usually occurs in older dogs. This is due to the excess circulation of cortisol found in the bloodstream.

Both Addison’s and Cushing’s manifest with almost similar symptoms, which include excessive drinking. However, Addison’s disease may lead to depression and lethargic behaviour in dogs.

One of telling signs of a dog suffering from diabetes is excessive water intake. Diabetes disorder may manifest in two categories: diabetes mellitus and diabetes insipidus.

Diabetes mellitus is commonly observed in obese dogs, whilst diabetes insipidus is a rare condition. It can be diagnosed by medical tests with a positive result of having glucose in the urine and blood. Treatment is quite similar to humans. Diet should be closely monitored as well as exercise. Read Dog Diabetes: Symptoms and Treatments for more information. 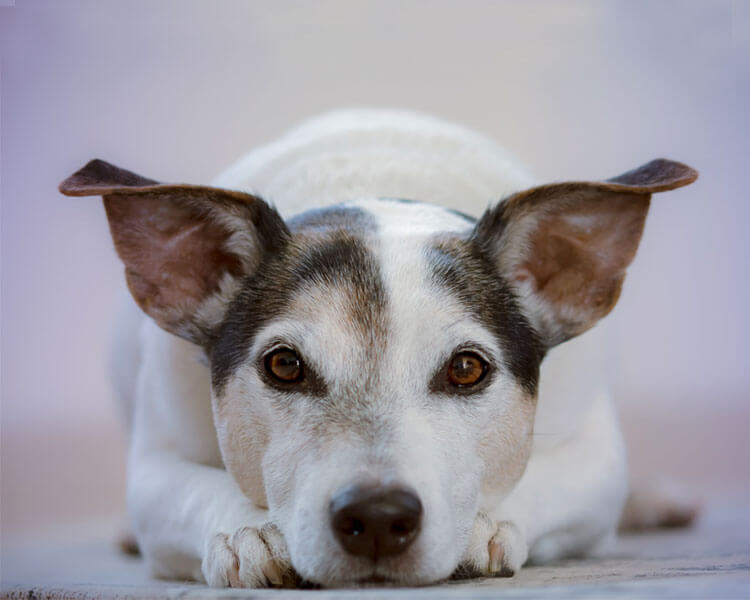 Pay attention to your pet’s body temperature. If you have noticed a higher temperature than normal, his body will normally attempt to fight off the illness. Is your dog drinking a lot of water and panting? When your pooch has fever, he may excessively pant. Panting may lead to dehydration and as a result, extreme thirst.

Dogs affected with a kidney disorder may find the inclination to drink more water as an attempt to flush out toxins from the bloodstream. Watch out for other clinical signs for kidney problems: lethargy, depression, and a decrease in appetite.

The liver may be able to regenerate when damaged, but it has its own limitation. When it is at least 70 per cent damaged, it can no longer regenerate on its own. If this happens, this may lead to excessive thirst as an attempt to fight off toxins from the body. Toxins may come from the function failure of the liver. Other symptoms include:

What do you do with your dog’s excessive drinking? Do not restrict your dog’s access to water as an attempt to make him stop. This will only lead to fluid imbalance and dehydration. Confirm your suspicions by having your furry pet diagnosed with medical tests. Do it with your vet’s assistance. 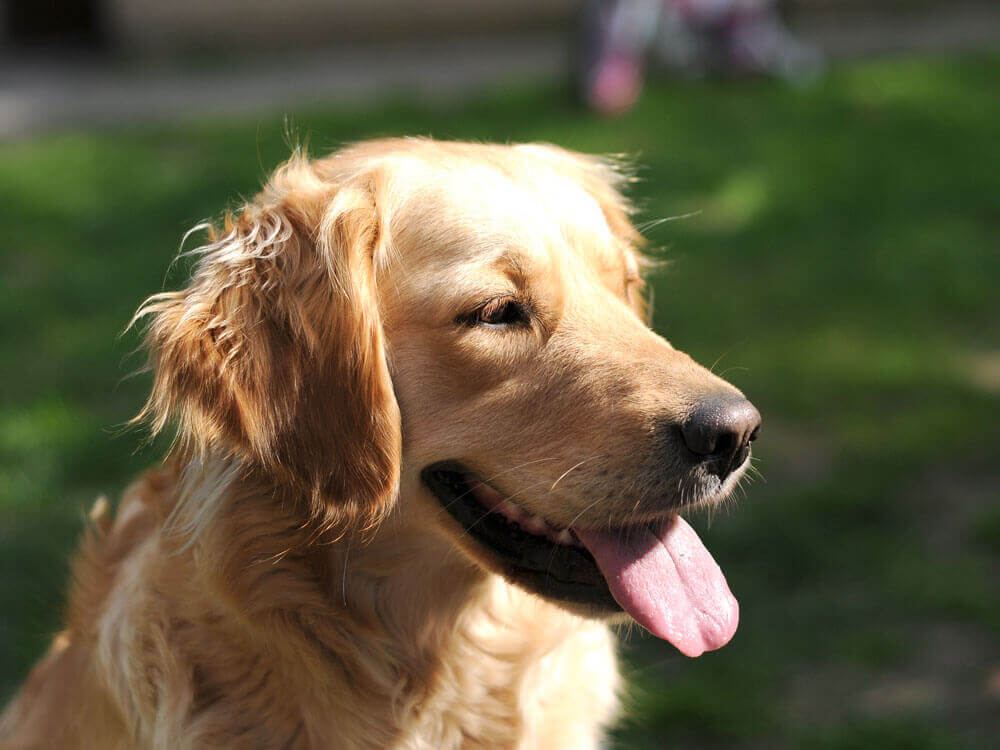 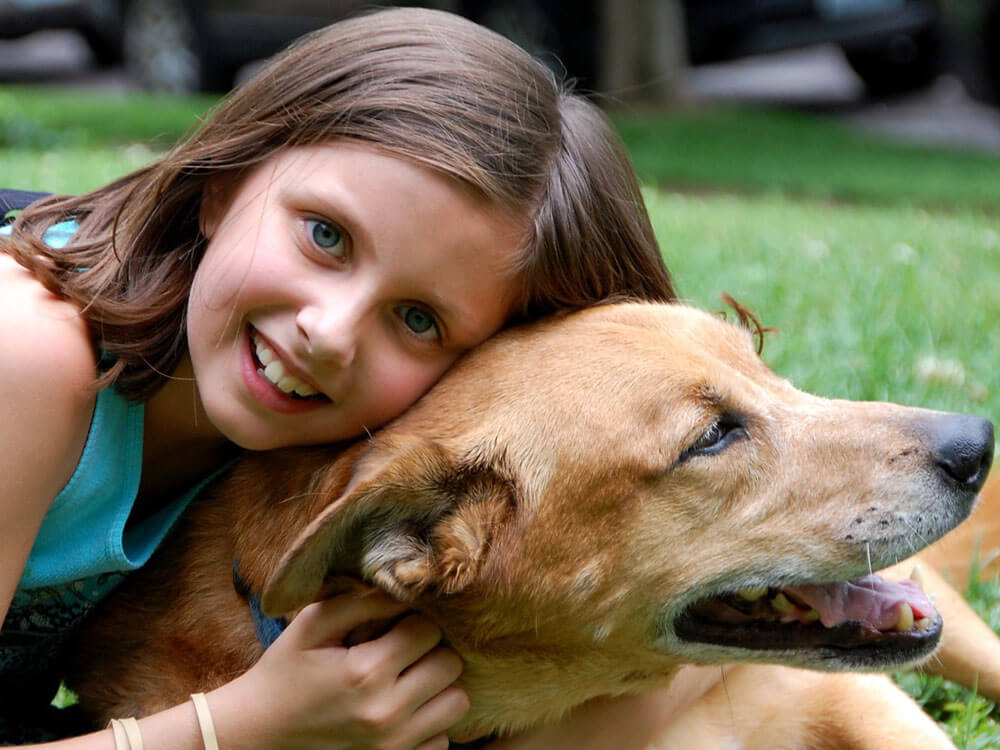 The Importance of Looking After Your Dog’s Dental Health

The Importance of Looking After Your Dog’s Dental Health 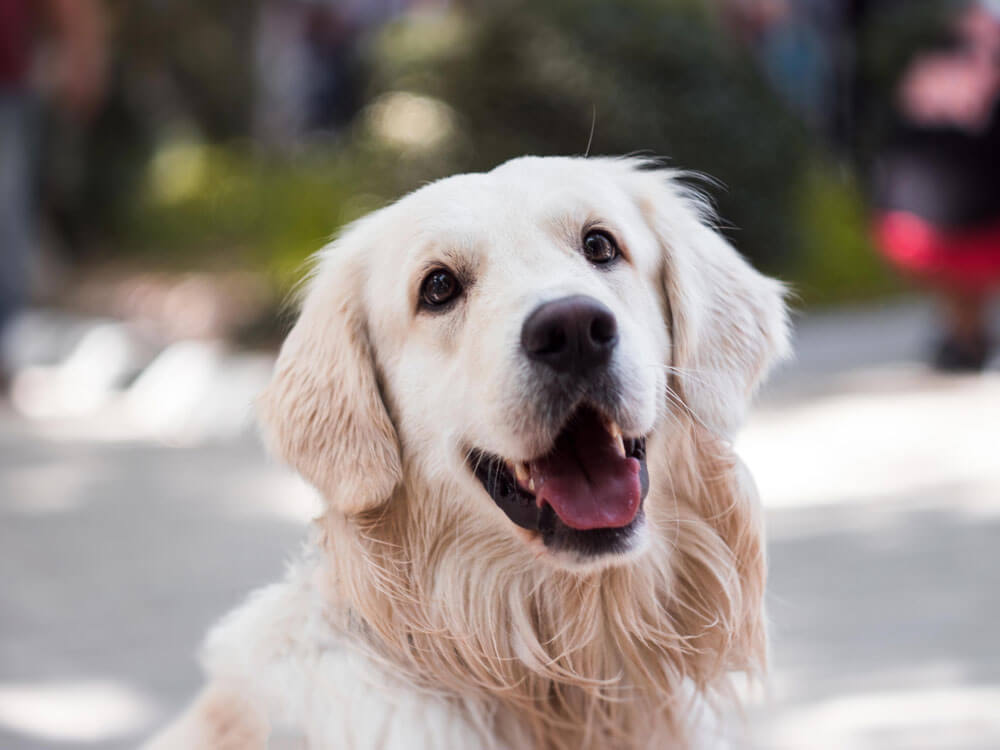 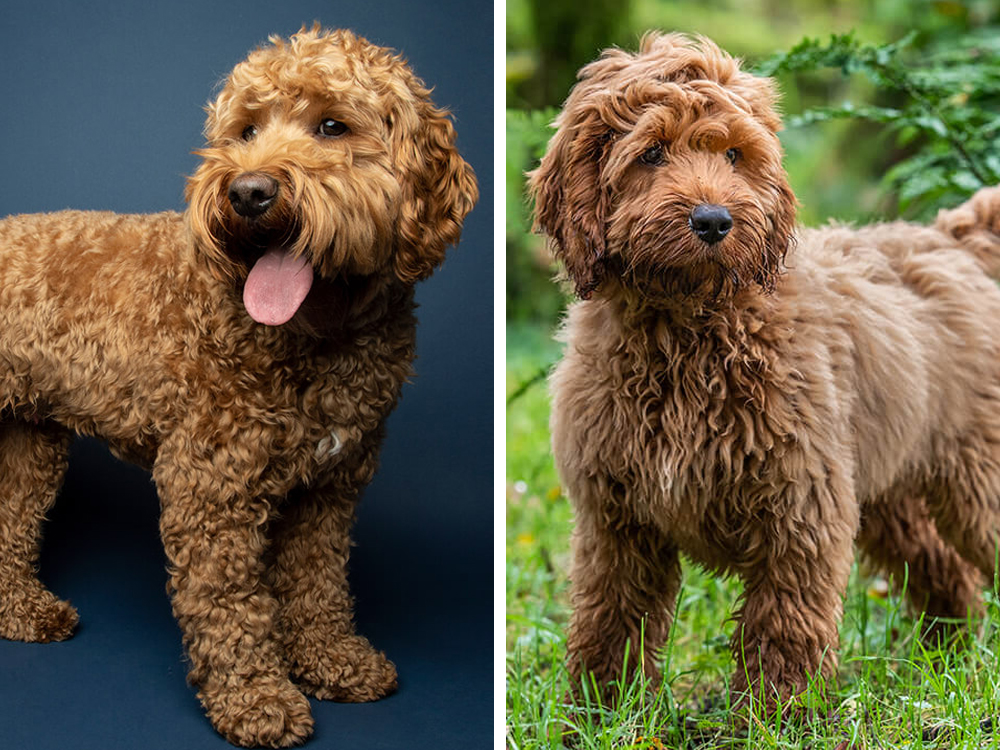 More and more dog lovers want a Poodle mixe as a family pet. They are sought after for their high intelligence, sweet temperament, and hypoallergenic … END_OF_DOCUMENT_TOKEN_TO_BE_REPLACED 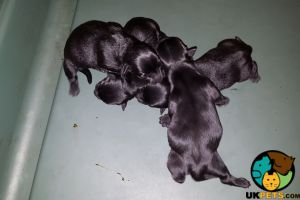