It is fun to see dogs happily rolling in the grass during summer, but they can be allergic to pollen in the grass. Just like humans, dogs can get hay fever from pollen and other allergens too. According to reports, 10% of dogs in the UK have suffered from hay fever. That being said, it is important to quickly spot the signs of hay fever in dogs for proper treatment.

How dogs get affected by hay fever

Research reveals that dogs that were not exposed to plants, trees, and grass in their early years are likely to manifest hay fever signs in later years. In other words, pollen sensitivity is more prevalent on dogs that have not developed such level of immunity.

In technical terms, hay fever refers to allergic rhinitis. As its name suggests, it is a type of allergic condition triggered by pollen, dander, and dust. A place that has the presence of grass or any other plants can be the worst place for dogs with allergies.

Affected dogs will have an allergic reaction in the presence of any of the mentioned allergy triggers. The dog’s immune system will respond by releasing antibodies to fight off intruders. Unfortunately, this will further cause discomfort to the dog involved.

March to September can be the worst months to these dogs either in the country or city. The onslaught of tree pollens is more prevalent in March and April. Owners should be more careful of grass pollens in May, June, and July. Pollens from flowering weeds are the highest in June, July, and August.

Watch out for these symptoms

In most cases, hay fever affects dogs through skin reactions and not necessarily with the last two symptoms. Note that symptoms may vary on each pooch. If you think this is the case with your furry companion, it is best to set an appointment with the vet. It also helps to check updates on the pollen count in your area to see if the symptoms align with it.

Dog breeds that are likely to get hay fever

As previously mentioned, dogs with less outdoor exposure are more likely to suffer from hay fever than others. Whilst it can affect dogs of any breed, it has been observed that the following breeds are more susceptible to the condition:

What to do if your pooch has hay fever:

There is no permanent cure or treatment for hay fever. However, there are some ways to help manage the situation to benefit you and your furry pals:

If your dog is suffering from hay fever, it is best to seek advice from your vet as well as taking precautions with these tips.

Many dogs love bananas. Can cats have bananas too, or should pet parents keep these fruits to themselves? Evaluate the benefits and risks of feeding … END_OF_DOCUMENT_TOKEN_TO_BE_REPLACED 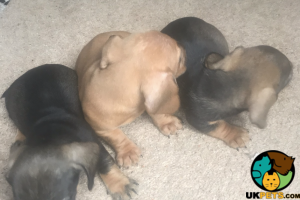 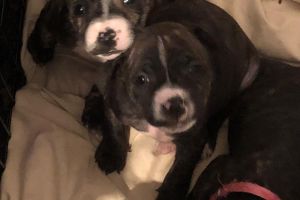 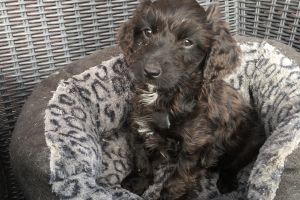 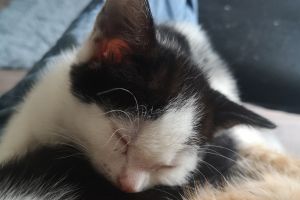 2 kittens left of a litter of 6