Dog attacks on sheep mounted up to 67 per cent in the last two years. Farmers in Scotland have spoken that dog attacks on sheep are becoming a major problem. Despite public campaign awareness such as the #FGtakethelead, livestock and sheep worrying still has an impact on farmers predominantly across the UK.

The definition of ‘worrying’ includes attacking and endangering livestock such as sheep and lambs. As we all know, sheep are vital assets in the farming industry, and any harm done to them has an emotional and financial impact on farmers.

Sheep worrying can leave serious damage. ‘Sheep are very sensitive animals and the presence of a dog can cause stress to the animals resulting in their death,’ a force spokesman mentioned.

Even if the dog is not able to catch the sheep, it still inflicts harm to the sheep through their panicked attempts to escape. Dogs chasing pregnant ewes can result in miscarriage. Moreover, when ewes get separated with their lambs causes mis-mothering issues. Such cases cause a disturbance in the normal farming routine.

‘ . . . that’s a big part of a farmer’s life ruined,’ shared Robbie Welsh, a farmer near Dalrymple, Ayrshire, in an interview with Emma Harper. ‘It’s stressful for the sheep; it doesn’t know where it is going and what’s happening.’

In Scotland, farmers were given legal sanction to shoot a dog that is attacking sheep, and the court can order an owner to destroy the animal.

Scottish Outdoor Access Code (SOAC) has set the responsibilities of dog owners staying in the countryside.

According to the Dogs (Protection of Livestock) Act 1953, when a dog worries livestock on farming areas, the dog owner will be considered guilty of an offence.

The National Sheep Association (NSA) encourages farmers to report incidents of dogs worrying livestock. This is to provide evidence of sheep worrying that will prompt the police and the law courts into better and quicker action. The following are action points for farmers made by NSA:

The #FGTakeTheLead was initiated by the Farmers Guardian and is supported by the National Sheep Association (NSA) and the British Veterinary Association (BVA). This campaign aims to send the message to a wider public especially to the non-farming audience. For the past years, it has made a voice in the social media using its hashtag.

Tim White, a Wiltshire sheep farmer, uses social media particularly on Facebook to inform the local community on which areas dog owners should watch out for. He said that word-of-mouth method of informing people was not getting anywhere. ‘But it all changed after I started putting up large home-made signs on gates and telling people on Facebook where the sheep are kept,’ he added. With that, he thanks dog walkers on Facebook for acting responsibly.

‘Please note there are sheep on Martinsel Hill. Please keep your dogs on leads. Many thanks for your cooperation.’

Do you want to get involved with the social media campaign? Use #sheepworrying, #FGTakeTheLead, and #ruralcrime.

The winter season does not only bring in a festive ambiance and cold weather. It also drags along a number of threats that can endanger our dog’s … END_OF_DOCUMENT_TOKEN_TO_BE_REPLACED 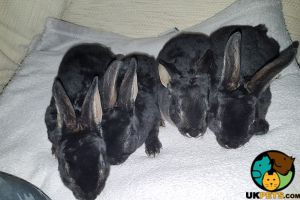 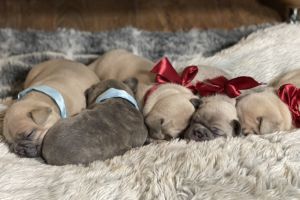 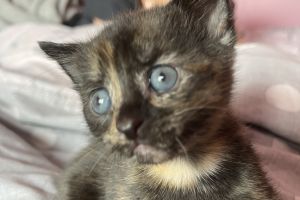 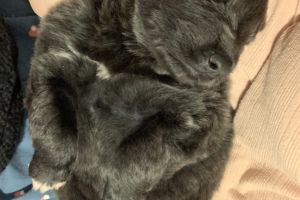