Dog Eating Grass: Is This One Reason the Real Answer to the Mystery?

All veterinarians would agree that the case of a dog eating grass is one of their most common pet mysteries. What makes this incident even more baffling is that it has no cut-and-dried scientific explanation. That is until a 2008 study gave a clearer picture to the mysterious canine habit. 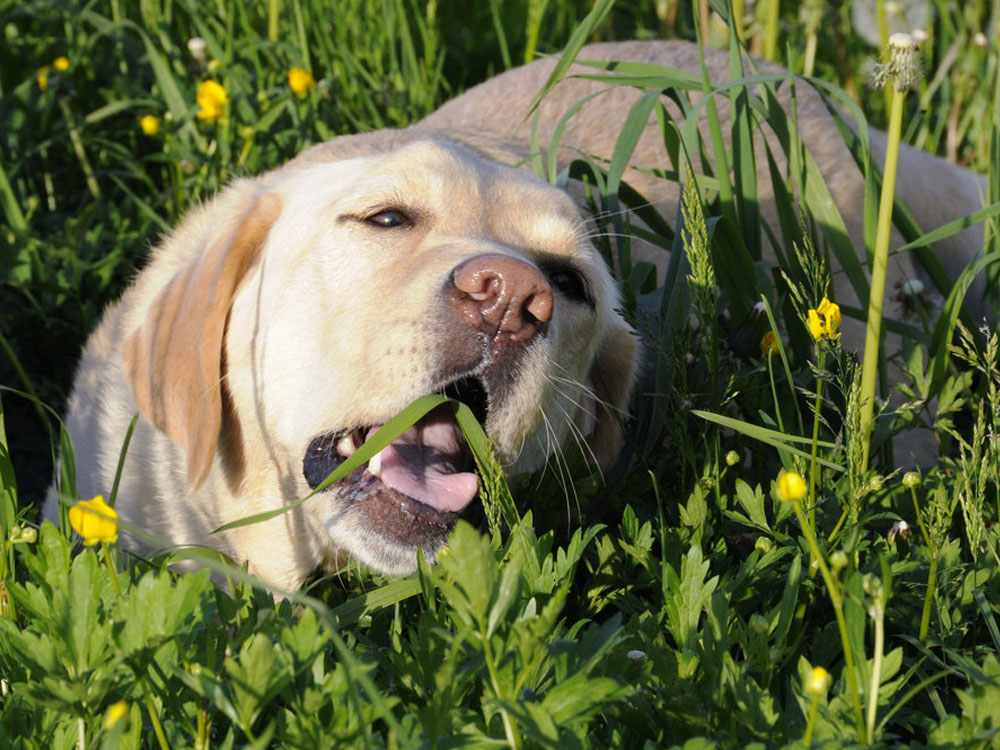 Before we get into the heart of the matter, let us have a look at the usual explanations that vets give. Although these reasons do not have a scientific basis, they can help you understand your dog’s behaviour better.

Canine animals are omnivores, which means they eat both meat and plants. As such, if your dog chews on a blade of grass, he may be merely adding greens to his diet. Not only that, but he also may find the texture and flavour of grass delicious.

Further, being a natural at scavenging, dogs will look for food wherever it can be found. Since grass is found abundantly everywhere, your dog will be likely to take advantage of the availability of grass.

Eating Grass Is a Form of Canine Medication 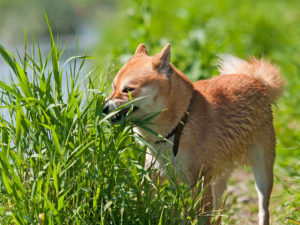 This is of the most often offered explanations for the dog-eating-grass phenomenon. If your dog has an upset stomach, he may graze on grass as a reaction to the discomfort. Some have said that eating grass can induce vomiting, allowing the pooch to expel what was upsetting his tummy. It could be your furry friend’s way of minimising the effect of nausea or bloating.

However, as observed by some owners, there are dogs that never vomit after eating grass. Those who do vomit after chewing grass are the pooches that were already sick when they ate the leaves.

Some vets have reassured that occasional vomiting (around 1–2 times in a year) is normal amongst dogs. You can trust your canine companion to find suitable ways to rid himself of the stomach discomfort.

Further, it may be because your dog has been missing an important nutrient in his diet. Some pet owners have observed that the leaf-eating ceases after the dog is given a high-fibre diet. As such, if your pet takes to grass-eating quite often, you may need to assess his current nutrition. You can consult a veterinarian on whether your dog’s diet sufficiently fulfils his nutritional needs.

Read: Do Dogs Need Vegetables in Their Diet?

Tip: Avoid abruptly introducing new types of food into your dog’s diet. Doing so may cause stomach issues and may trigger other health concerns. Consulting a vet before making such changes is highly recommended.

If your pooch eats grass to pass the time, he is probably not receiving enough mental and physical stimulation. Observe when he usually munches on leaves. Does he typically chew greens when you are not spending much time with him?

Try to walk him consistently on a daily basis or set aside time for playtime. You can also provide him with chew toys to stimulate his interest. Is there any change to his grass-eating behaviour after making these adjustments? Let the answer to this question be your guide.

The Big Answer to the Dog-Eating-Grass Mystery

A series of surveys done by researchers from the University of California revealed compelling information on why dogs eat grass. Majority of the results showed that grass eating is actually common amongst dogs. However, this behaviour is not due to canine health issues or nutritional deficiencies. Based on the results, researchers linked the habit to the ‘innate predisposition inherited from dogs’ wild ancestors.’

This means that dogs have retained their ancestors’ (wolves) habit of eating grass to get rid of intestinal parasites. There has been evidence that wild canines of old have been eating grass based on the samples of their droppings. The fibrous plant material boosts intestine contractions and envelops the parasites affecting the said animals. The worms are then purged from the animal through defaecation.

Whilst modern-day canine pets are usually not infected by such parasites, they still have that predisposition to chew on grass.

Read: How to Deal with Dog Worms


What to Look Out For 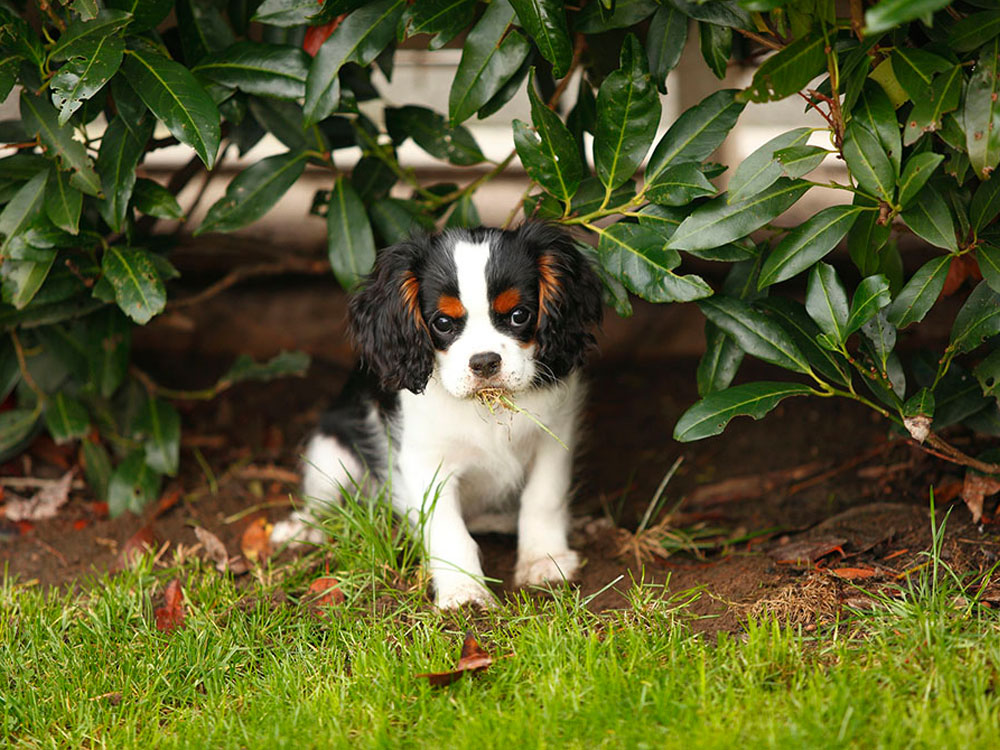 Overall, dog owners like you should not worry much about grass eating as it is an entirely normal canine behaviour. All dog breeds are likely to eat grass. However, there are some things that you should take note of when your pooch starts munching on grass:

Read: 13 Plants That Are Poisonous to Your Pets

Lettuce, fresh carrots, and peeled celery are some of the recommended alternatives for grass-munching dogs. 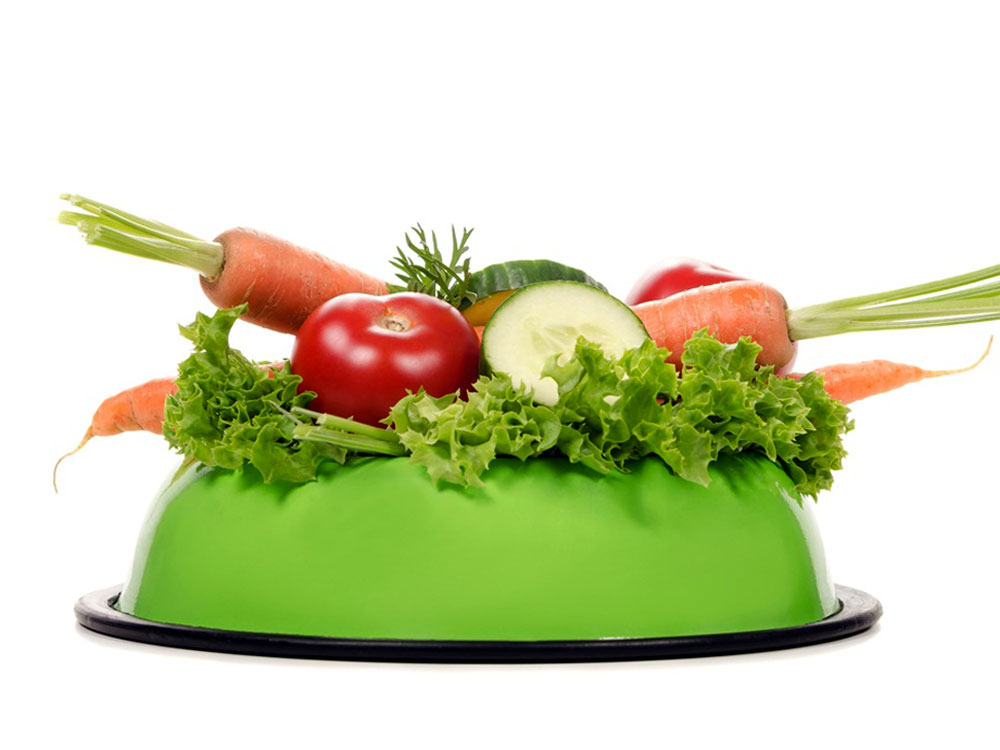 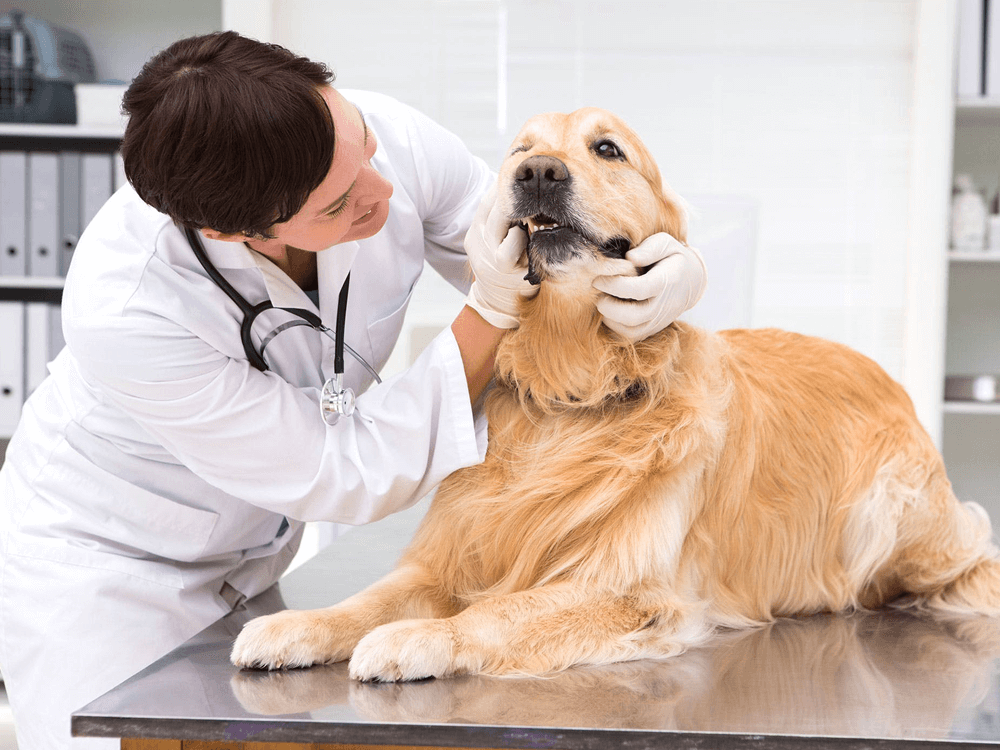 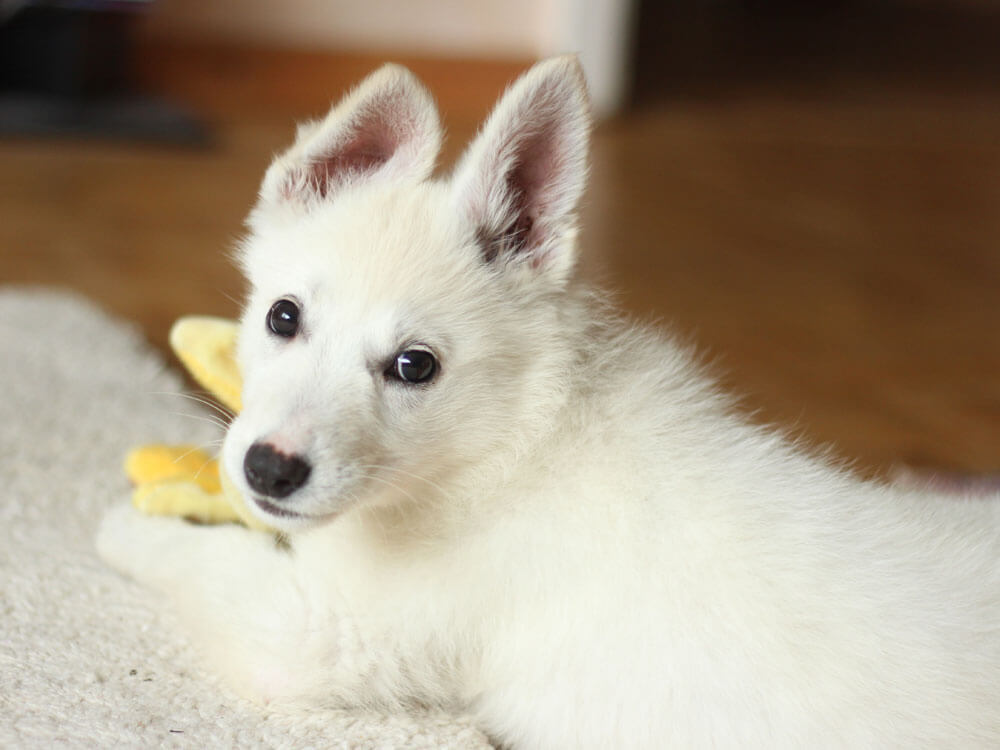 How to Deal with Dog Worms

How to Deal with Dog Worms

Dogs have an acute sense of smell and they can sniff out deadly diseases including cancer. For instance, Sierra, a dog Siberian Husky, was able to … END_OF_DOCUMENT_TOKEN_TO_BE_REPLACED 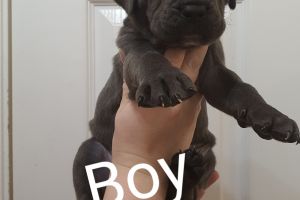 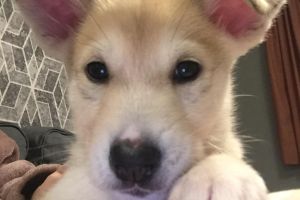 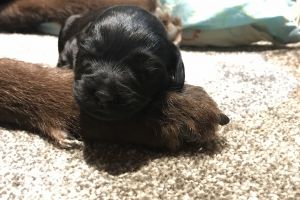 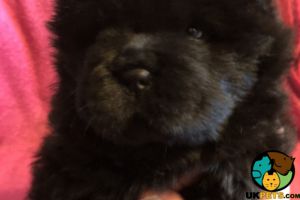