There has been an open debate as to whether dogs need vegetables in their diet. If humans require veggies to live healthy, is it the same for dogs?

Apparently, most veterinarians don’t believe that dogs need vegetables, although some will advise to include it in the diet if your dog needs to lose some weight, especially dogs with diabetes. In fact, raw feeders think that an all-meat diet is sufficient to provide dogs with the nutrients they need.

However, certain situations call for dogs to have a vegetarian diet (other than losing weight). For one, most meat in the market is processed, which means they contain toxins that are dangerous for dogs. Not unless the meat came straight from the butchery, it is better to diversify and feed your dogs veggies from time to time.

We have established that dogs don’t need vegetables (with ‘need’ being the operative word), so is that it? Not quite. Let us examine why the majority of dog experts backed this theory.

Dogs don’t have a biological necessity for carbohydrates.

What does this mean? Well, plant-based diet is mostly carbohydrates, obviously. But that’s not the premise of this particular topic. It focuses on the principle that dogs are carnivores by nature. The ancestors of these modern dogs (the wolves) thrive on a raw diet in the wild thousands of years ago.

With this belief, many try to mimic the wolf’s diet for their dogs, following what they call the Prey Model philosophy. People behind the prey model are 100 per cent raw feeders and do not approve adding veggies or even dairy to dogs’ diet. In fact, any food that is not species-appropriate is not acceptable.

While not refuting the beliefs of raw feeders, the people who are behind the BARF philosophy (or the so-called BARF feeders) focuses on a flexible approach to dog nutrition, which means improving on the raw diet by adding fruits, vegetables, supplements, and dairy.

BARF feeders believe that since modern dogs have long been domesticated, it is essential to take into account the nutritional landscape of today and adjust. What’s more, BARF supporters claim that wolves did not only scavenge for animal meat but also consumed what is available in their natural environment, which includes plants.

The thing is, both parties are right to some extent. Research findings suggest that wolves eat both plants and meat depending on their habitat, which determines the availability of either meat or plants. Simply put, dogs do not have a single strict diet, which at this point goes in favour of the BARF philosophy.

But in the end, dogs are like humans. The nutrition of each dog will depend on how efficient it is in handling food that is provided to them. Some dogs show limited starch capacity whilst others show a much greater capacity. But mind you, this does not mean you can feed your dog chocolates and other foods that are dangerous to your dog’s health. In the end, it is up to you, as the dog owner, to find out which diet is best for your dog.

The winter season does not only bring in a festive ambiance and cold weather. It also drags along a number of threats that can endanger our dog’s … END_OF_DOCUMENT_TOKEN_TO_BE_REPLACED 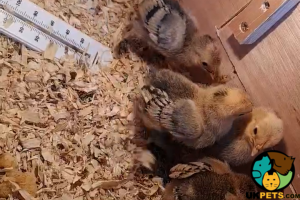 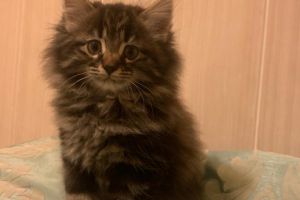 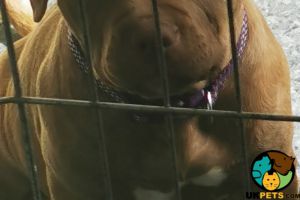 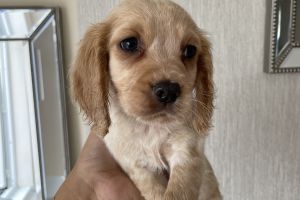