Cat accidents, as unseemly as they may seem to come, can swiftly wipe out felines’ nine lives in a single drastic blow. Prevent this dreadful nightmare from happening by knowing the five most common cat accidents that can be deadly, and learning how to apply emergency treatments.

Statistics on cats hit by cars

How many cats are killed each year? Back in 2006, 230,000 cats were reportedly run over by cars. According to Petplan, a pet insurance company, around 630 cats were hit by motorist every day. 10% of the drivers even confessed to preferring the idea of leaving the injured cat on the road.

In a more recent report, British road authorities revealed that cats ranked first as common domestic animals killed by cars. Additionally, cats ranked fourth place on animal deaths on the road by getting hit by cars. They make up 9% of the total animal road kills. 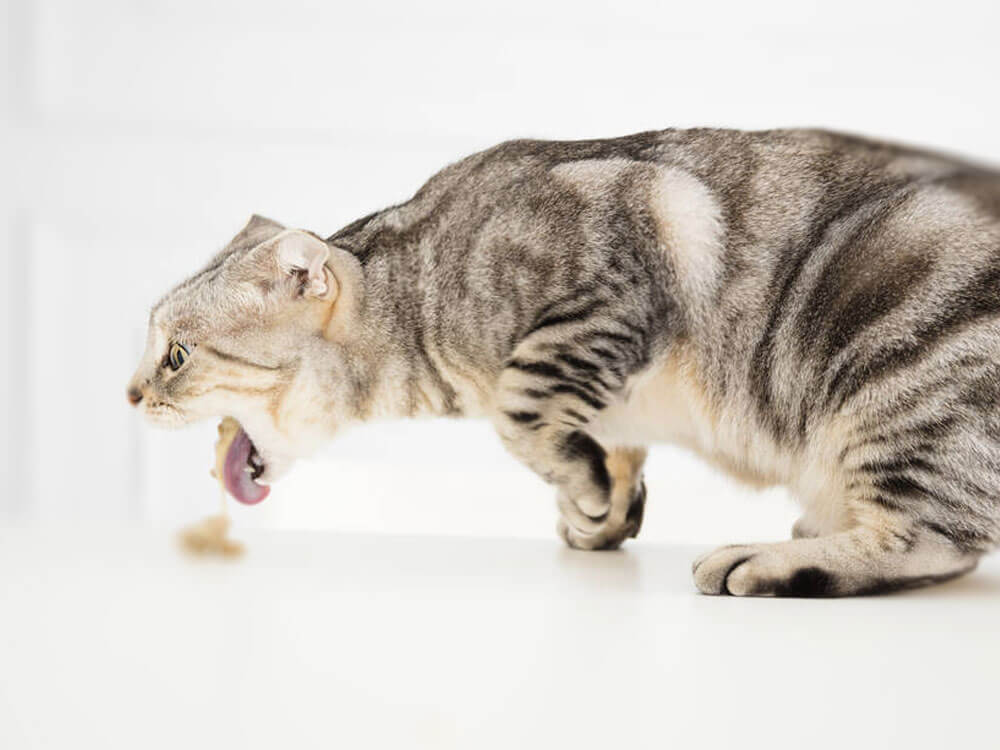 The VPIS’s (Veterinary Poisons Information Service) 2016 annual report shows that there were 33 cases of casualties on cats that were thought to be caused by poisoning. 9 feline lives were lost. Furthermore, 24 were put down. In the recent 2017 report, the fatal outcome has lowered to 27 cases. It claimed the lives of 8 cats whilst other 9 needed to be euthanised.

Ethylene glycol, a component commonly used in antifreeze, tops the list of the toxic substance that caused these deaths. This poisonous agent is responsible for 30% of the fatalities.

The level of toxicity of the poison may vary depending on the amount ingested by or exposed to the cat. However, it is always best to administer first aid when this happens and immediately seek the vet’s help. 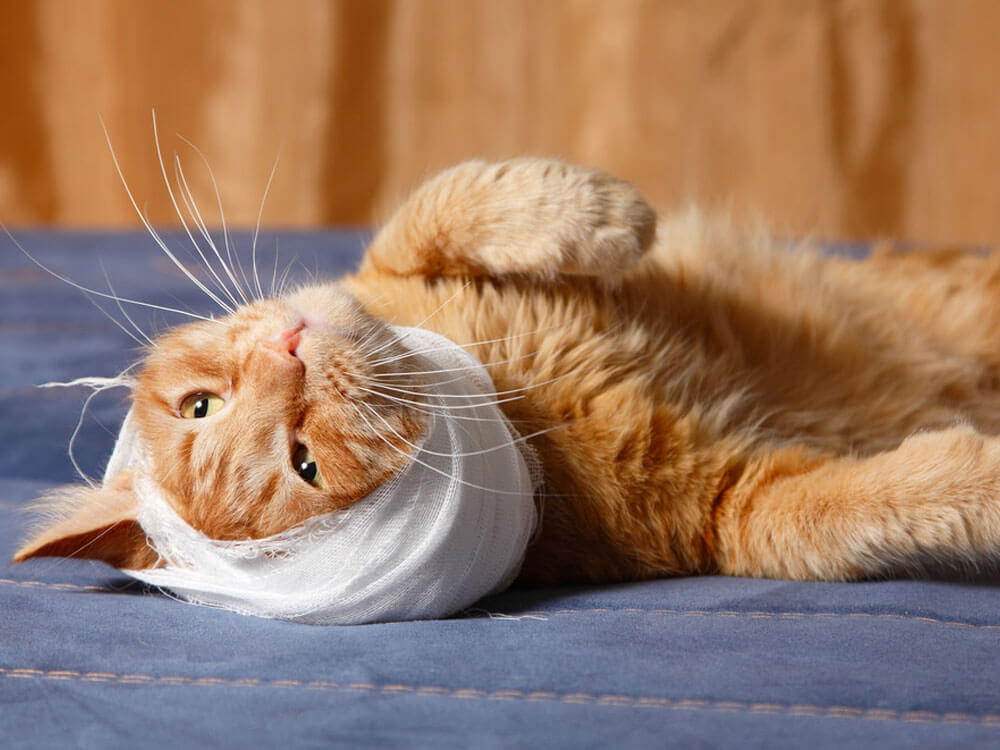 Case of cat stabbings and mutilation leading to death

In November 2015, a number of mutilated cats with their heads and tails chopped off were found in the Croydon area, located in the south of London. Later on, the list grew to 400 as the police encouraged residents in the area to report the cases.

In 2016, 25 dead cats were examined by experts. Deaths of 6 felines were considered suspicious. The authorities stated that ‘the cause of death was found to be blunt-force trauma such as collisions with vehicles. The mutilations were found to have occurred after death, and some of these were thought to have been caused by a sharp implement.’

Stabbings and lacerations are fatal to cats just like any animals, especially when left untreated. In cases like this, the excessive bleeding of the wound is the primary cause of death.

Always remember that the main purpose of first aid is to control blood loss. 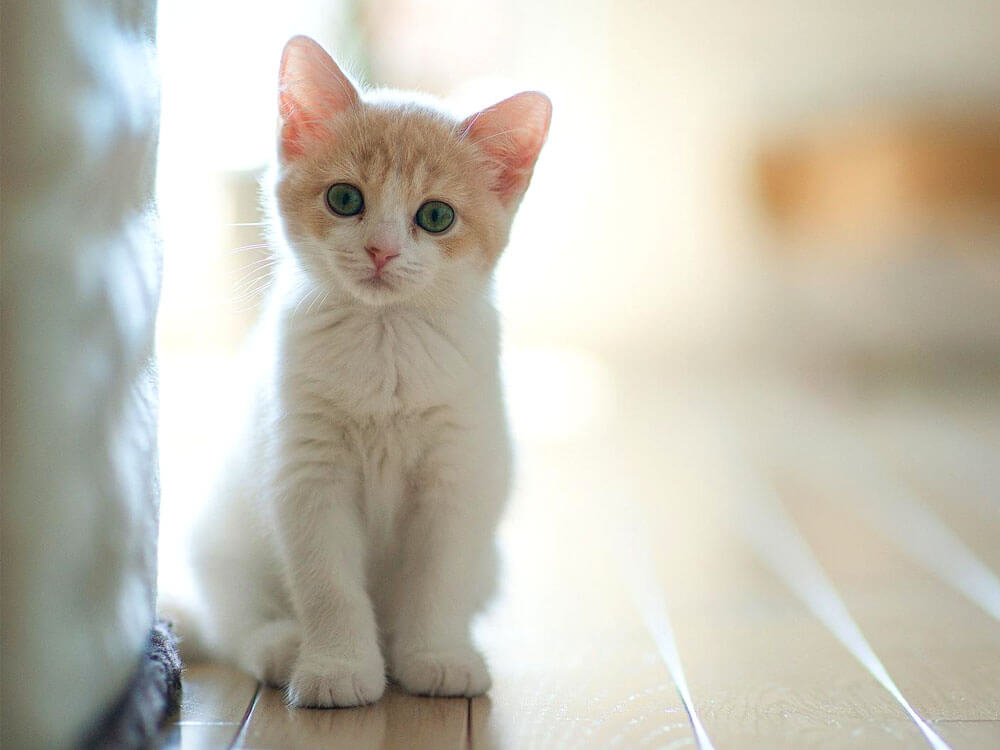 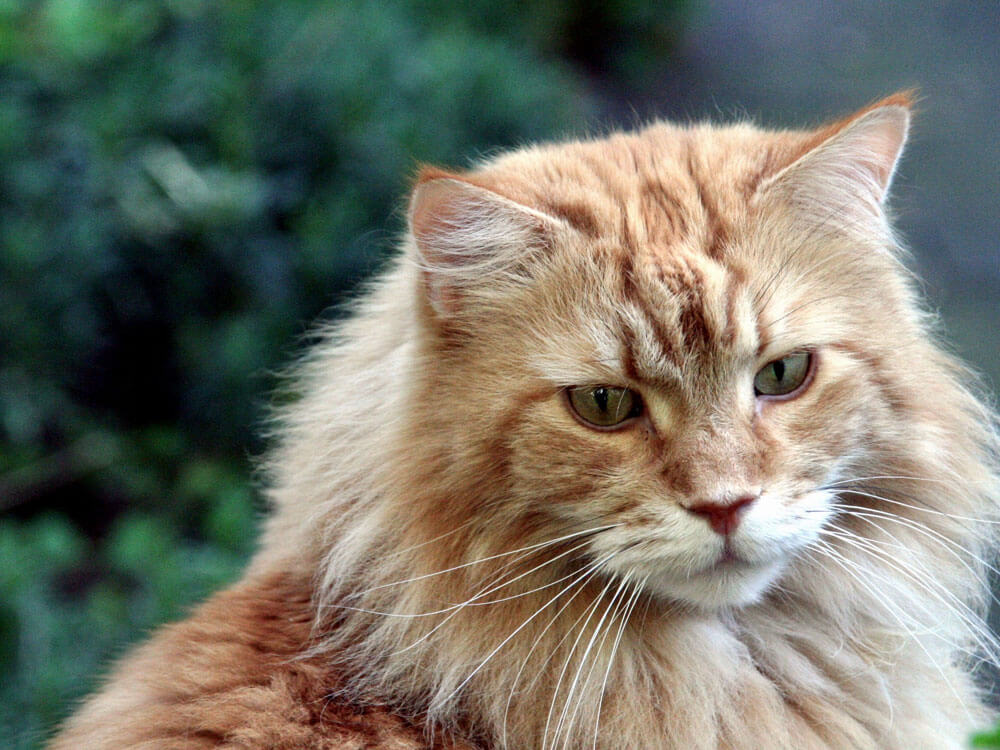 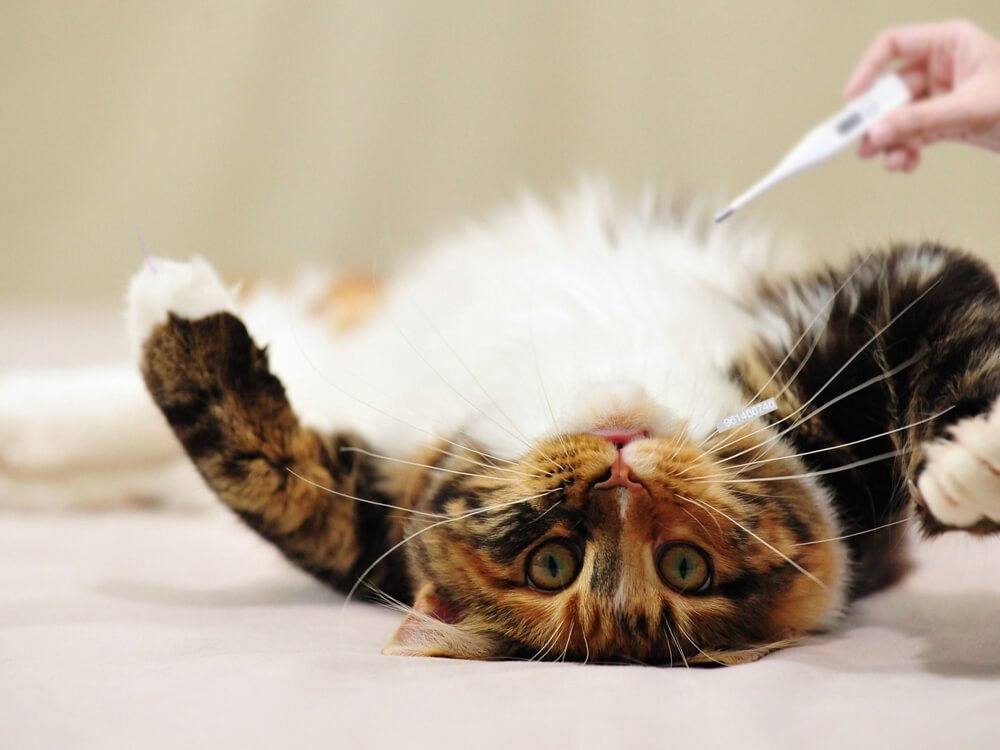 Can a Cat’s Temperature Tell You Its Physical Condition?

Can a Cat’s Temperature Tell You Its Physical Condition?

Boston Terrier vs Pug—both flat-faced and bulky-bodied breeds may seem like brothers along with their other lookalike, the French Bulldog. But … END_OF_DOCUMENT_TOKEN_TO_BE_REPLACED 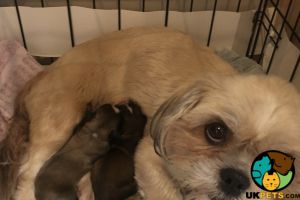 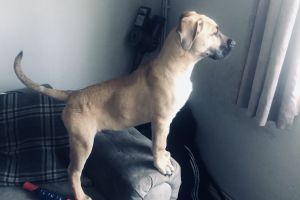 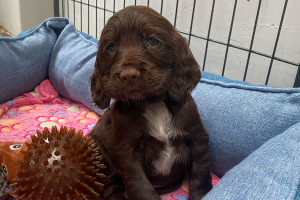 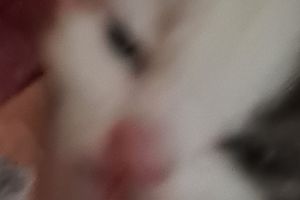