Losing a furry best friend is profoundly heartbreaking. To commemorate their pet’s passing, some pet owners would choose to memorialise their pet. They would turn cat’s ashes into jewellery or simply design an urn for the remains of their furry companion. However, for this ex-NASA employee, he chose to launch his cat’s ashes into space to lovingly remember him by.

Steve Munt, a former software developer at NASA and a quantum physicist, bids a heart-wrenching goodbye to his beloved cat, Pikachu. The orange tabby passed away at the age of seven.

Pikachu was one of the seven cats that Munt adopted after he retired from NASA. Munt’s cats were not only loved by their owner himself but also by the people on the internet. In fact, they have more than 12,000 followers in their Twitter account @growingupzee, which was named after one of his beloved cats.

However, not everything turned out to be butterflies and rainbows as Pikachu has contracted pancreatitis caused by diabetes. It would increase the poor tabby’s blood sugar into an alarmingly high level. In fact, his illness got worse to a point where he would only stare at a water fountain in Munt’s home instead of drinking. Later on, the vet suggested to Munt that the feline should be euthanised.

It was a harrowing option for Munt, but in the end, he agreed. It was a difficult decision for him to make. However, after Pikachu has undergone two hospitalisations, Munt knew that he needed to let go of his precious cat because he knew Pikachu was suffering too much.

Sending Him Up to the Heavens

On the 28th of January, Munt announced his fundraising event at Gofundme for Pikachu on Twitter, captioned with: ‘Please help secure his place, as a guardian angel of this Earth.’ Munt wanted to do something very special for his sweet-natured cat. Therefore, he decided to memorialise Pikachu by sending his ashes to space.

Munt’s resolution to bring this important pet memorial into fruition was strengthened through Pikachu’s supporters on Twitter. According to Munt, there was an overwhelming outpour of condolences and support from them.

He reserved a spot for this year’s memorial cremation rocket worth $5,000 through Celestis Memorial Spaceflights, a company that sends people’s ashes to orbit the Earth. A gram of their ashes will be secured inside a small container and stored on rockets that are bearing commercial and scientific loads, or onto satellites.

As for Pikachu, a portion of his remains, mostly from his heart, will be launched into orbit. According to the Gofundme page dedicated to the orange tabby, it is where he would watch over the world as he showers it with love.

Read: Would You Have Your Dog Cloned?

The orange tabby was originally owned by their neighbour, yet the cat would frequently visit the Munts’ home. Munt’s daughters also love spending their time with their furry visitor. They noticed how Pikachu would usually touch their noses with his paw as they pet him, and that immediately snatched their hearts.

The Munts knew they had more time to spend in taking care of Pikachu than their neighbours. Eventually, they decided to be the new caretakers of the cat for the remaining years of his life.

According to Munt, Pikachu had already made a choice where he wanted to live, and Munt knew it was with his family. He was thankful that their good-natured neighbours easily accepted the cat’s decision.

Munt saw Pikachu as a ‘good cat.’ He narrated how the orange tabby was very loving, adorable, and comforting to him. Hence, when Pikachu passed away, Munt shared that he will be lovingly remembered for his affection and elegance amongst other reasons.

Something to Remember Him By

Munt knew that other people see his efforts as peculiar. ‘I don’t see this as something frivolous,’ he said. ‘You know, to me, it’s a very deeply affecting experience for me.’ At this point, his grief for losing his pet was painfully clear as his voice started to shake and tears were starting to fall. Despite these circumstances, Munt was not deterred and continued to work hard in achieving his goal for his beloved cat.

If everything goes as planned, Pikachu’s ashes will be placed inside the rocket, which will be launched from Vandenburg Air Force Base in California later this year. The satellite can be tracked by a website, which makes it easier for Munt to spot Pikachu together with the stars.

A Special Place in Your Heart

The pain of losing a beloved companion and friend can be devastating. That is why pet memorials can be soothing blankets for many pet owners. Despite the passing of their beloved furry companions, they have a token of remembrance from the memories they shared.

Socialising adult dogs may seem like a daunting task as some full-grown pooches are set in their ways. However, all hope is not lost. There are many … END_OF_DOCUMENT_TOKEN_TO_BE_REPLACED 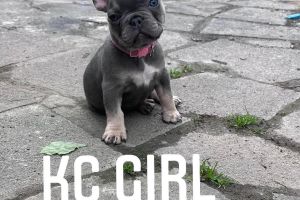 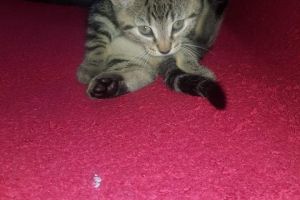 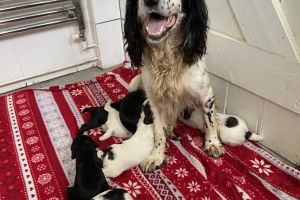 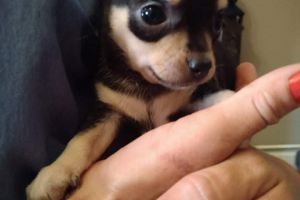