Sneaky Dog Embezzles Money from Her Family to Buy Treats

Holly, a five-year-old dog, has a very strong obsession for money. Her pawrent, Casi Cook, shared that her love for cash began when she was a puppy. Just like any puppy, Holly was a thief. The mischievous pup would steal the items in the Cook family’s bags, including dollar notes.

To get their belongings back, Holly’s owners would bribe her with treats instead of chasing her around. Casi said that they would say, ‘Here, Holly, take the treat and give me the money.’ It didn’t take long for their smart pooch to understand that if she gives money, she will be given treats.

The accidental conditioning Holly received as a puppy turned her into the money-loving dog that she is now. Sometimes she gets it from her family and sometimes she simply steals it. Holly’s owner works at a restaurant. Whenever Casi starts counting her tips, Holly would instantly dash towards Casi. The pooch just has a big love for money. In fact, she currently collected $87 to her name.

Holly’s family gave her a piggy bank to keep her money in. However, it seems like their furry pal doesn’t want to keep it in one place. They found her other money stashes in the hallway, in her mom’s bed, on the stairs, in the kitchen, in the living room, and almost all parts of the house.

Holly takes very good care of her money since she understood that once it rips, it has no use, and then she can’t use it to buy dog treats. Casi shared that Holly only uses her cash to get her favourite biscuit. The pooch would approach the family whilst they are having dinner and place a dollar on her owner’s lap. It is Holly’s signal that she wants a treat.

Casi shared how her furry companion is very protective of her money. Holly is willing to share as long as she gets it back eventually. She added, ‘If you take her money, she will honestly just follow you and nudge you and jump on you and give you kisses until you give it back.’

Dogs are common hosts for various intestinal worms. Many dog owners are wondering, “What home remedy can I use to deworm my dog?” We have  6 natural … END_OF_DOCUMENT_TOKEN_TO_BE_REPLACED 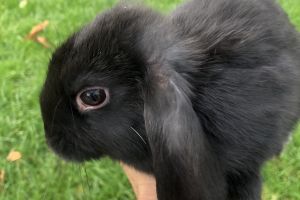 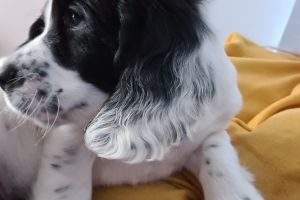 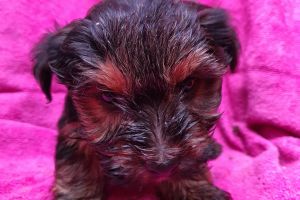 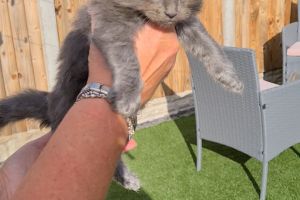