A five-year-old cat, Gary, is a big hit on Instagram because of his amazing kitty adventures. Whilst most felines love to stay cosy at home, Gary wants to explore the great outdoors. Together with his owner, James, he embarks on daring trips such as hiking, paddling, and even mountaineering on snowy slopes!


Before Gary became James’ travel buddy, he was a rescue cat. James made a decision to adopt Gary because his wife pointed out that the cat had the same injury as their dog Duke. She thought both of them were a matching pair.

Gary and Duke had damaged hips and underwent surgery. After the operation, Gary made a terrific recovery, but he can’t jump very high. This did not stop Gary from going on adventurous trips.


James shared that Gary has shown a keen interest in going outside and even managed to escape the house. The couple decided to harness train him after that and it proved to be very useful. It kept Gary away from the dangers of traffic, wolves, bears, coyotes and other hazards they encounter during their trips. Harness training also helped in preventing him from preying on small mammals and songbirds.

When Gary became comfortable and accustomed to being on a leash, his owners took him to even greater adventures. They started bringing him out to local parks. Soon, Gary was tagging along with his humans in their mountain hikes. According to James, just this summer, Gary joined them in camping, kayaking, paddle boarding and mountaineering.


Whilst Gary likes to do different activities, his favourite thing to do is paddling. James observed that his furry companion is very calm when they are out on the water. At times, Gary even ends up falling asleep in the front of the kayak.
Taking part in hikes did not only keep Gary healthy but it also boosted his confidence. Before he started travelling with his family, he was an extremely timid cat. When there are visitors at home, he would dash under the bed or hide inside the closet. But now, Gary finds it easy to greet new people and he even allows them to pet him.
Gary’s kitty adventures gave positivity to countless of people. James says that he receives many messages from people who shared that Gary’s posts were able to make their day a little better.

James uses Gary’s Instagram account to educate people and spread awareness on how to be responsible cat owners whilst visiting parks and natural spaces.

So, if you’re having a bad day, why not scroll through Gary’s Instagram? The adorable cat-venturer and his amazing journeys will definitely put a smile on your face.

If Spiderman has sharp spider-senses to detect any incoming danger, then cats have their fluffy ears to do it for them. Their acute sense of hearing … END_OF_DOCUMENT_TOKEN_TO_BE_REPLACED 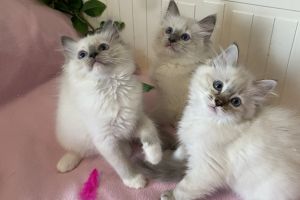 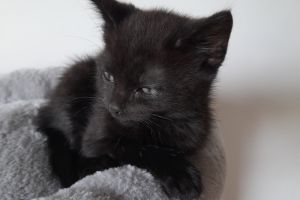 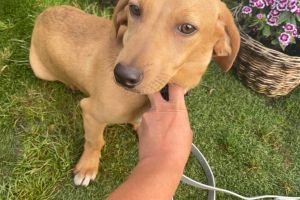 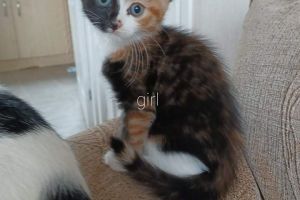