Just like other rodents, hamsters have a shorter lifespan compare with other pets such as dogs or cats. This is because they mature faster than most animals.

Average lifespan of hamsters by breed

Depending on the breed, the average lifespan of a hamster is two to three years.

Trivia: Roborovski is said to be the longest-lived hamster breed, having an average lifespan of 3 to 3.5 years.

Baby hamsters are born very vulnerable to their surroundings. They came to the world blind and deaf and they are not covered in any fur. Their fur only starts to develop as they reach about five days old. Their eyes start to open when they are two weeks old.

They remain dependent on their mother until they are twenty-one to twenty-eight days old. As soon as they reach this age, it is important to separate them, so each one is kept in their own individual cage if you are not planning to breed them. Hamsters reach sexual maturity as early as four to six weeks old.

Know that Syrian hamsters are likely to fight together when housed in one cage. Dwarf hamsters may be a bit calmer.

Generally, hamsters are sexually mature once they are four to six weeks of age. Males tend to mature faster than females. The ideal age of breeding for females should be at the age of ten weeks. Female hamsters that were bred earlier are likely to have stillborn pups.

At this age, recognise the importance of housing your hamsters separately, especially those that are of the opposite sex. This will help in preventing any unwanted litter. Note that a female hamster can get pregnant within twenty-four hours of birth delivery.

They typically reach their adulthood when they are one year old; however, it also depends on the particular hamster breed.  Hamsters are creatures with boundless energy, at this phase, you have a furry companion that is always ready for playtime sessions.

At twelve to fourteen months, female hamsters are likely to develop infertility. However, those who are still fertile at this age are advised against breeding. Females at this age are more prone to health problems in the pelvic and hip areas.

Just like us, hamsters are more likely to have health issues as they get older. It is important to seek veterinary advice whenever your pets are displaying any unusual behaviours.  Ensure that you are feeding them appropriately, keeping their environment dust-free and clean, and showering them with lots of love.

Extend lives of your hamsters

There are certain factors that affect your hamsters’ quality of life. Ensure that your ageing little furry companions live life to the max. Here are some general pointers to follow:

There is a dispute about the puppy training pads’ effectiveness in potty training. Some attest that they helped pups move forward in training, whilst … END_OF_DOCUMENT_TOKEN_TO_BE_REPLACED 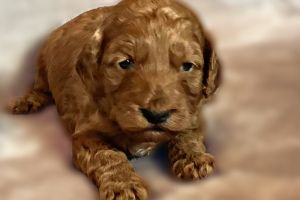 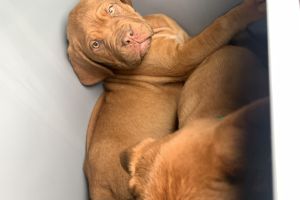 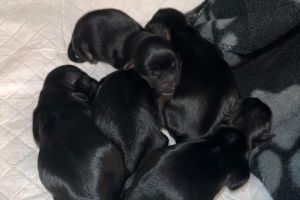 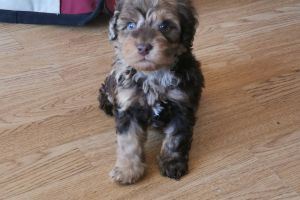