It is proper and is mandated by The Kennel Club to prevent dogs diagnosed with hip medical problems from breeding. However, a puppy born from a healthy breeding is not completely immune to such diseases. Doctor Jaqueline Davidson, a clinical professor, explained that hip dysplasia in dogs is multifactorial. As such, there are many factors causing hip dysplasia and genetic factor is only one.

Hip dysplasia in dogs and prevalence

In 1935, hip dysplasia in dogs was recognised and is prevalent in large and giant breed dogs such as the German Shepherds, Great Dane and Mastiffs. It is one of the most common occurring orthopaedic conditions in dogs. Unfortunately, hip dysplasia in puppies is possible to develop.

Hip dysplasia is caused by joint laxity that results in abnormal development of the femoral and the acetabulum. In healthy dogs, the femur and the acetabulum socket should perfectly and securely be attached to fit within the socket. However, affected dogs begin to have subluxation, which means the separation of the two bones. Such looseness results in an abnormality and joint erosion with pain and arthritis that may follow.

Is hip dysplasia painful for a dog? Sadly, yes, most especially in severe cases. As such, the earlier you identify such a disease, it may give your dog a boost in his battle with hip dysplasia. Symptoms are typically seen with osteoarthritis, which includes:

In extreme cases, symptoms include:

There are a variety of options in treating hip dysplasia in dogs. For mild cases, there are non-surgical approaches. The following are some helpful home remedies:

For severe cases requiring a surgical approach, there are several surgical procedures that include:

Dog hip dysplasia surgery cost may vary around an average of £1,200 to £4300 depending on the procedure performed and pet insurance cover.

The fluffy French Bulldog’s unclear origins had people wondering if he is a mixed breed or a purebred. Find out how fluffy Frenchies developed this … END_OF_DOCUMENT_TOKEN_TO_BE_REPLACED 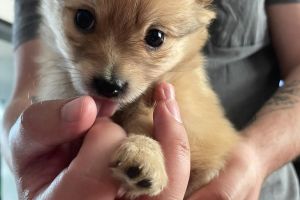 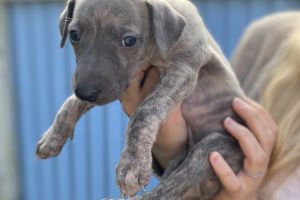 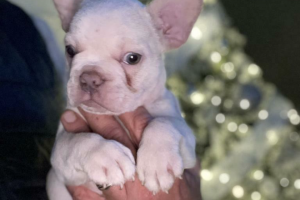 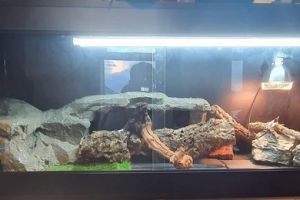