When feline pets are stressed, they engage in baffling behaviours. If you are wondering whether cat over-grooming is one of them, you are right on track. Also called psychogenic alopecia, over-grooming in cats is considered a compulsive disorder. This means that the animal will engage in the activity even when there is no need to. It feels an irresistible urge to keep repeating the behaviour, which is licking its fur. Psychogenic alopecia is like the feline version of human hair-pulling (trichotillomania).

Eventually, the constant grooming creates a bald patch on cats. It also changes the quality and feel of its hair. So you wonder further, why is my cat licking its hair off? It is a way of coping with the stress it is experiencing. It gives some relief as it finds grooming, which is natural cat behaviour, pleasurable. As such, it engages in it as soon as it feels frustrated or anxious.

What Makes Cats Groom Too Much?

Stress triggers vary. They can be any of the following:

Stress is not the only trigger for the excessive grooming. The following can also make felines lick themselves too much:

When excessive licking is accompanied by other symptoms, like weight loss and diarrhoea, the affected feline may be ill. Call your vet once you observe serious symptoms emerging with the over-grooming.

Trivia: Female felines are more likely to develop psychogenic alopecia than males. Although the condition can arise at any age, it typically does so at the onset of puberty. The Oriental cat breed, which tends to have anxious temperaments, is said to be prone to this condition as well.

RELATED: Brow-Raising (But True) Facts about These 6 Cat Behaviours

What Are the Signs of Cat Over-Grooming?

How often does a cat groom? Normally, grooming takes up about 15–50% of a cat’s waking hours. However, it is hard to keep track of how much your furry friend has spent licking all its fur into place. This is because feline pets usually do not groom in the presence of their humans on purpose. To know whether your kitty is going overboard, look for the following signs:

Further, cat over-grooming and vomiting can also be a telling sign. The feline has ingested so much fur that it needs to expel the hairballs that have built up in its stomach.

How Do I Help an Over-Grooming Cat?

The first thing you should do once you have determined that your pet over-grooms is to rule out other health issues. Once that has been done, narrow down the causes for its stress. The key to resolving the compulsive behaviour is in the causes.

After you identify the trigger(s) of your feline friend’s anxiety, make the necessary changes. If it involves the departure of a family member, have the said person leave behind used clothing that you can give to your kitty. The person in question can also leave a voice recording that you can replay to your pet.

If you really need to move homes or renovate your house, introduce the changes gradually and slowly. You should also spend more time interacting with your cat.

You can also enrich your furry pal’s environment with new toys or adding a new perch. Another solution would be pheromone products, particularly Feliway, as it gives a calming effect to anxious felines. It is usually available at pet supply shops.

Resolving cat over-grooming takes time and requires a lot of patience. Continue to show your pet affection and follow a routine to minimise its anxiety.

Do you have other tips to add to this piece? Let us know in the comments below! Don’t forget to share these and more pet behaviour tips to fellow pet lovers!

How Do You Introduce Your Cat to a New Kitten?

How Do You Introduce Your Cat to a New Kitten?

The winter season does not only bring in a festive ambiance and cold weather. It also drags along a number of threats that can endanger our dog’s … END_OF_DOCUMENT_TOKEN_TO_BE_REPLACED 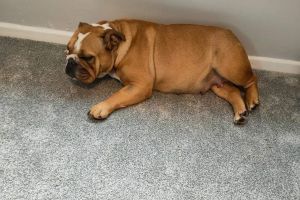 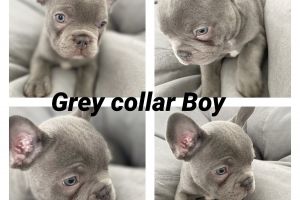 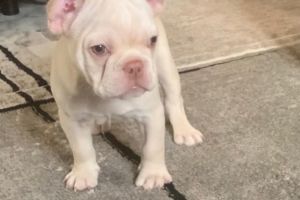 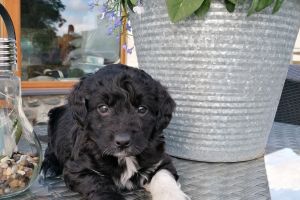