How to Stop a Dog From Biting

Watching a dog bite his owner or one of his family members is undoubtedly a traumatising experience. However, this act of aggression was not done out of the blue and not without any underlying reasons. Several reasons may have fuelled the dog’s defence mechanism, urging it to bite. Before finding out how to stop a dog from biting, let us look at the most common reasons that could trigger a dog to bite:

‘Whoopsie! I got too excited.’

Your furry buddy’s playful mouthing may sometimes lead to real biting when he gets too excited with the loud noises and frantic movements that you make as both of you play. Since canines tend to roughhouse with their kind when playing, your pooch might do it on you too.

Your dog is also using his teeth like how humans use their hands. Therefore, when your furry playmate lunges at you to grab your hand, he might use his teeth to do so. Hence, it can lead to nips and bites, which can be dangerous for you.

Do dogs bite when they are in pain? Yes, they do. The pain that your dog feels due to sickness or injury can cause him to chomp on you. Sometimes, dealing with the agony caused by a fracture or a disease can be tough and confusing for the dog.

Since he does not understand where the pain comes from or what causes it, if you touch him, he might end up thinking that you are the reason for it.

‘You scared me. Now, look at what happened.’

Your dog might be shocked or scared when it sees abrupt movements and hears unexpected and loud noises. He might assume that you are a stranger who is out to hurt him. The fear that he might not escape from you will force him to revert to his defence mechanism, which is to attack you by biting.

Dogs are territorial animals, and protection of the property is a prevalent issue. A dog’s property may be food, territory, toy, or even a person. If the dog notices that you have invaded his territory, he will defend it by biting you to drive you away.

The usual culprits that have bitten people out of possessiveness are herding breeds and guard dogs. However, this kind of behaviour may emerge from any canine.

‘Stay away from my pups.’

Respect and understand the maternal instinct of a dog. Being protective comes naturally to a mother, especially when she realises that her offspring might be taken away from her. Never try to pet or take away puppies from a dog that has recently whelped, especially if the dog is not yours.

‘My bad, it was done out of instinct.’

Dog aggression biting caused by prey drive is an inherent subconscious behaviour in all dogs. It gives them the motivation to chase. It is usually characterised by attacking silently with at least one bite and a ferocious shaking.

This canine instinct is sometimes triggered by running or cycling past a dog. It can lead to a dangerous chase for both the pooch and the human.

‘Human, I bit a furry friend.’

There are many reasons why a dog bites another dog or pet. It may be due to rough playing, a high prey drive, a physical illness, or redirected aggression, which occurs when a dog cannot directly interact with the problem, so they become aggressive towards other dogs instead.

However, the most common cause is when the dog feels scared and threatened. His bite is a defence mechanism that allows him to flee from the other pooch. This usually happens when there is poor communication between the two dogs or communication cues are ignored.

Read: How to Break Up a Dog Fight Safely in Seconds

Be a keen observant and note these behaviours that may occur before a dog bites to prevent or avoid biting:

Prevention is better than cure. It is important to put the necessary time and effort into your dog’s training so that their bad behaviour can be addressed.

Prevention is better than cure. Puppies play bite anything, including any part of your body that they can reach, even your furniture. Puppy teeth are very sharp, and their bite is definitely painful. To divert their attention, you can offer them chew toys, or you can use a taste deterrent like bitter apple to prevent them from biting.

It is important to teach your puppy about impulse control before he becomes an adult dog. Train your dog early in their life, and make the necessary time and effort in correcting their bad behaviour.

What Kinds of Dog Chews Are Safe for My Dog?

What Kinds of Dog Chews Are Safe for My Dog?

Are slugs poisonous to dogs? The answer to this question is not cut-and-dried. Many types of slugs do not create dangerous toxins in their body, but … END_OF_DOCUMENT_TOKEN_TO_BE_REPLACED 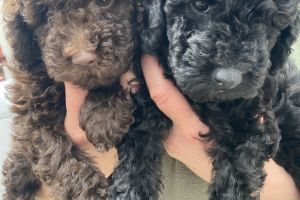 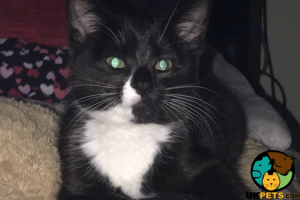 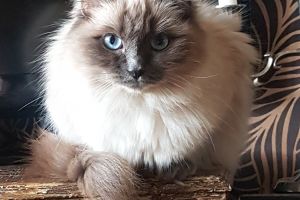 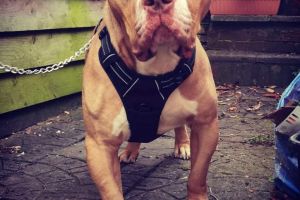