Dogs have an acute sense of smell and they can sniff out deadly diseases including cancer. For instance, Sierra, a dog Siberian Husky, was able to detect ovarian cancer in her owner even before the doctor’s diagnosis. 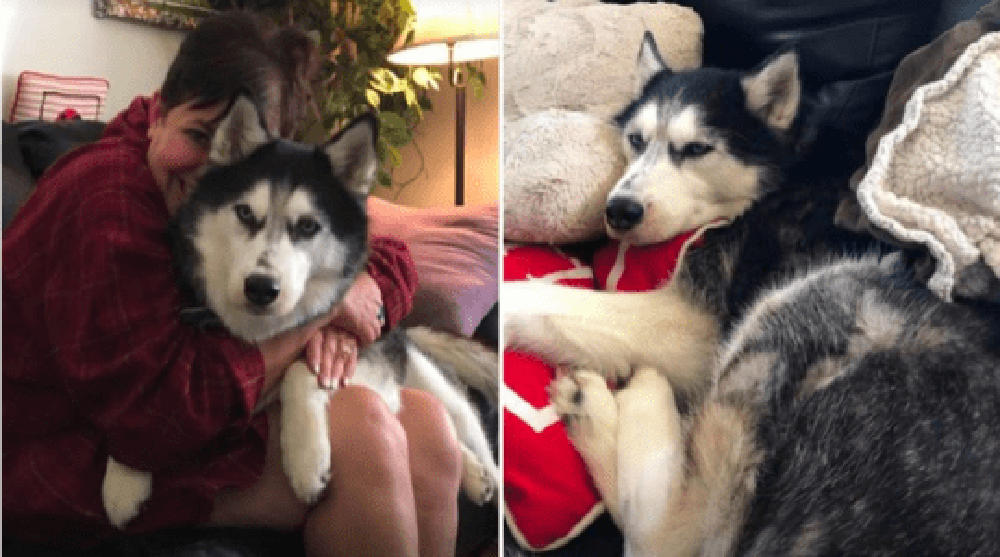 Sierra started sniffing her owner, Stephanie Herfel, who was experiencing abdominal pain. Sierra put her nose on Herfel’s lower belly and sniffed her. She did it not once, but three times. After the third time, Sierra ran away and hid. Stephanie found her rolled up in a tight ball in her closet. 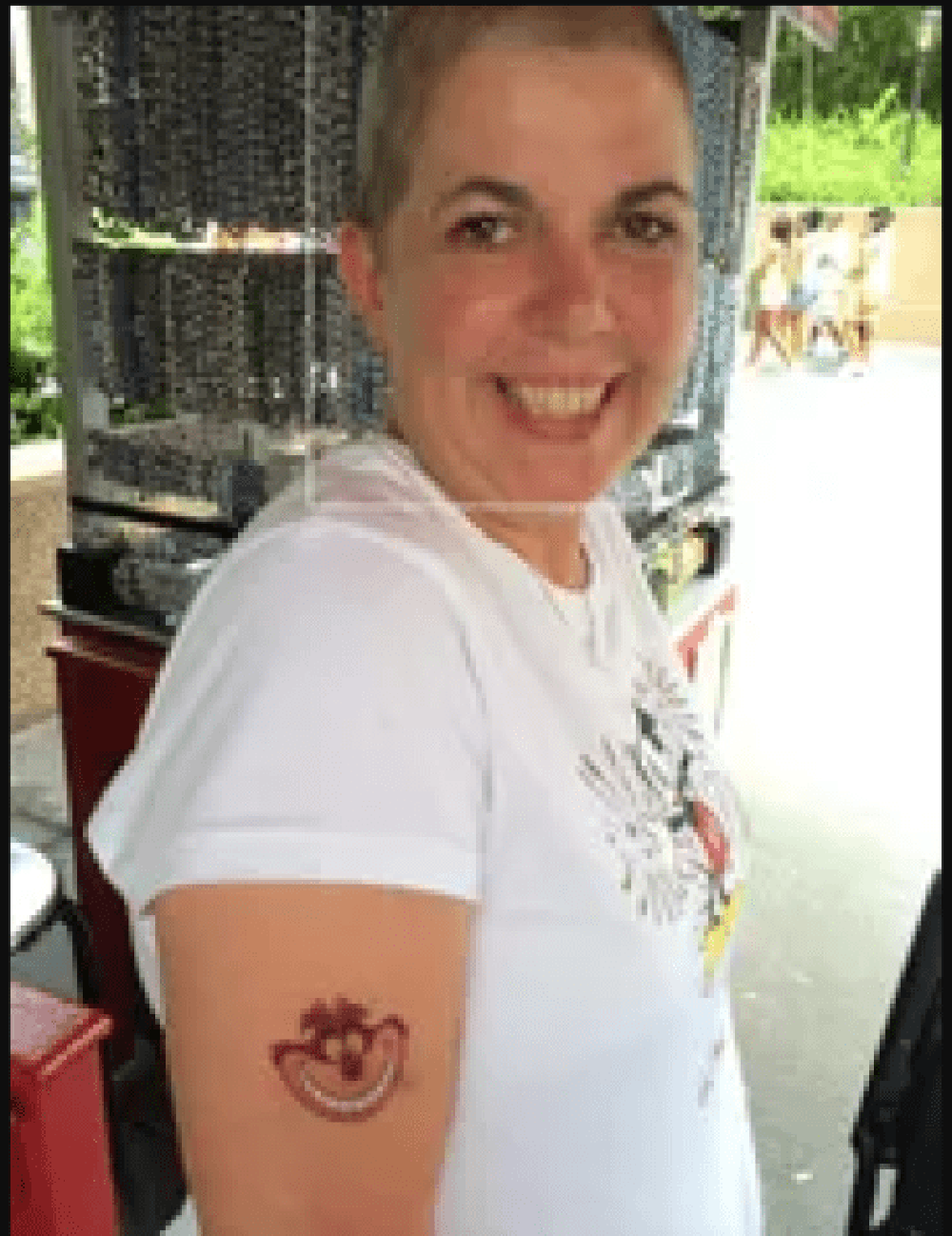 Her dog’s reaction spurred her to get herself check by a doctor who diagnosed her with an ovarian cyst and gave her pain medications. Despite the doctor’s diagnosis, Herfel had a strong gut feeling that it was something more serious for her dog to react like that. So she made an appointment with a gynaecologist. It turned out her hunch was right. The condition she has was something far more severe. She was diagnosed with stage 3 ovarian cancer.

Later on, Herfel underwent a full hysterectomy and then had chemotherapy. She completed her treatment in April 2014. However, after a year, Sierra sniffed her and hid again. Trusting her experience before, Herfel wasted no time in getting herself checked by a doctor. The results of the diagnosis show that the cancer was back and it was now in her liver. Then, a year later, the dog smells cancer in her owner again. This time, it was found in Herfel’s pelvic area. 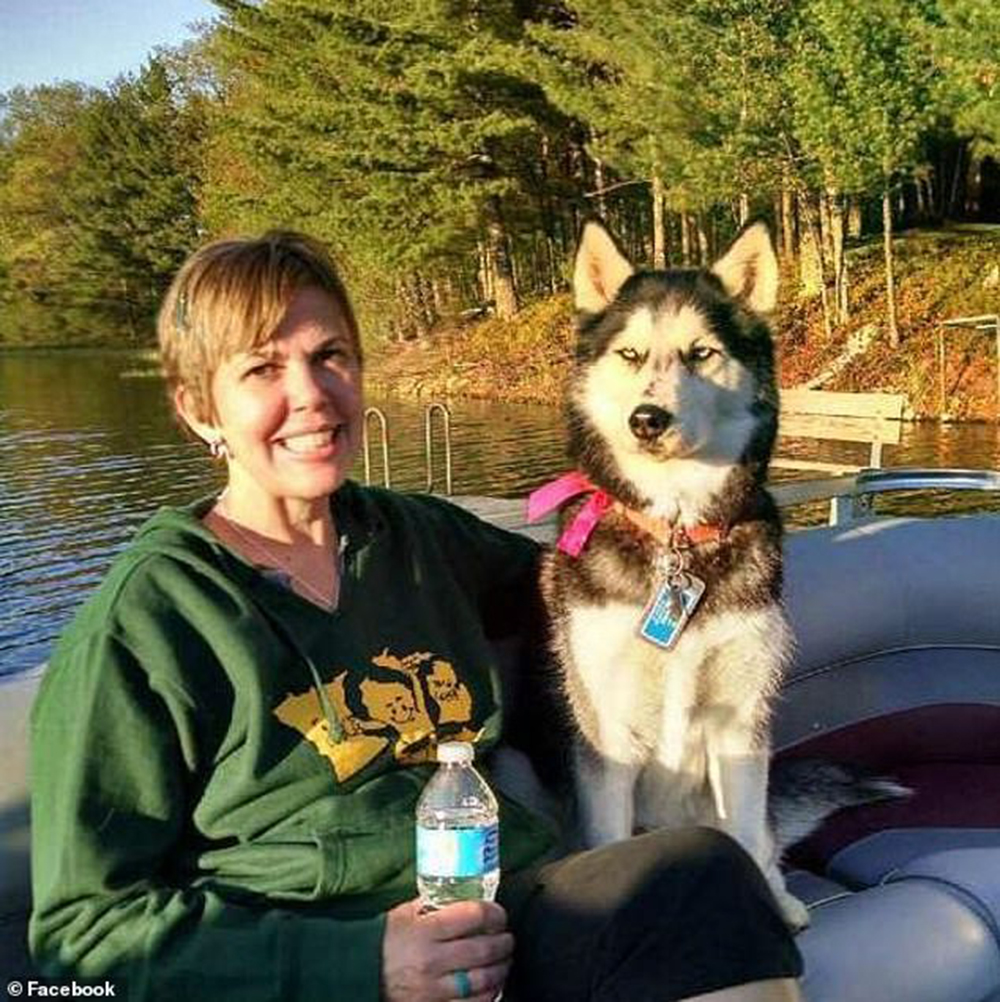 Because of Sierra, Herfel’s cancer was detected early and she was able to undergo necessary treatments. Sierra was also able to sniff out cancer from one of Herfel’s friends who came to help remodel her kitchen. Sierra reacted the same way. 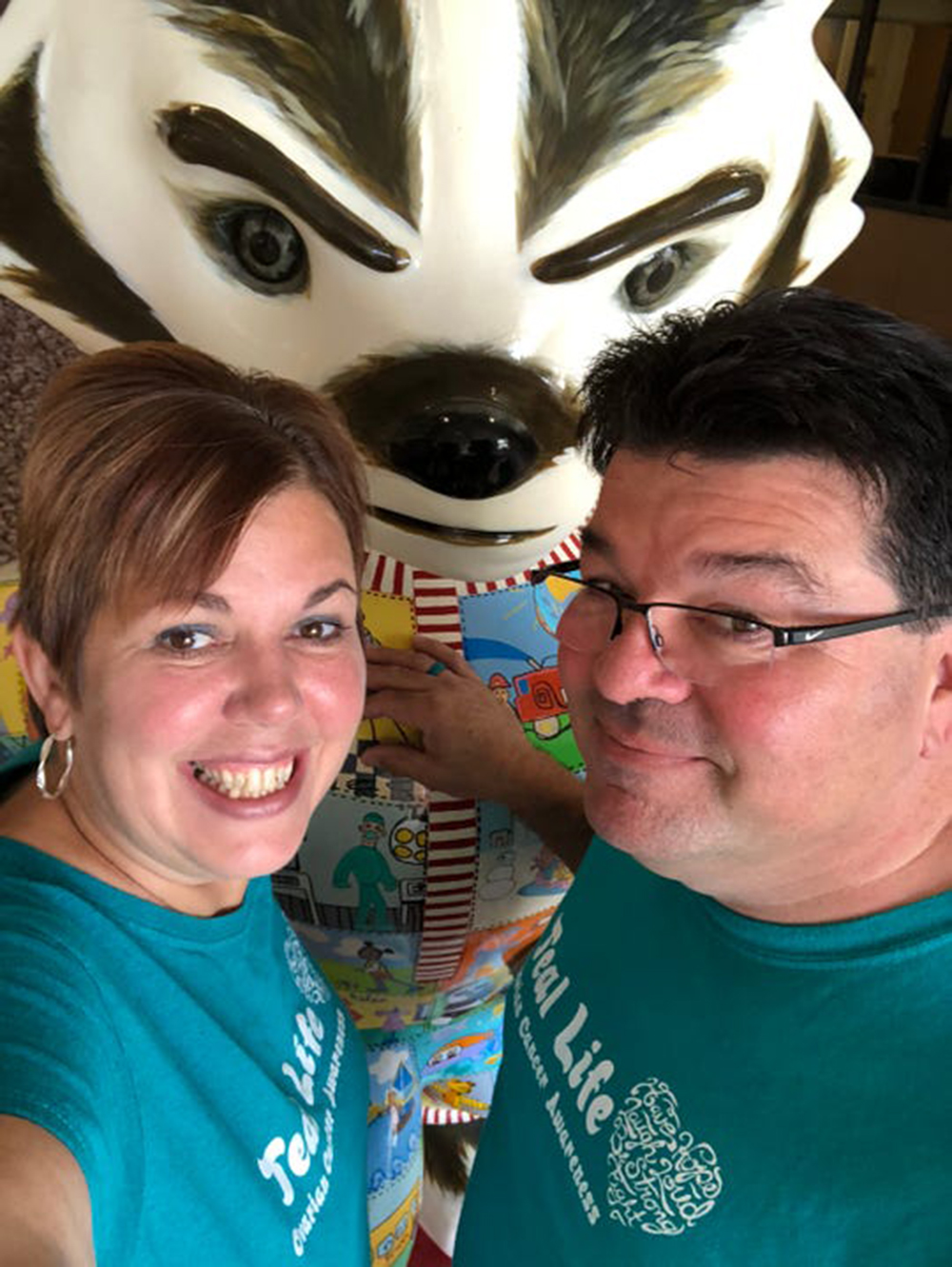 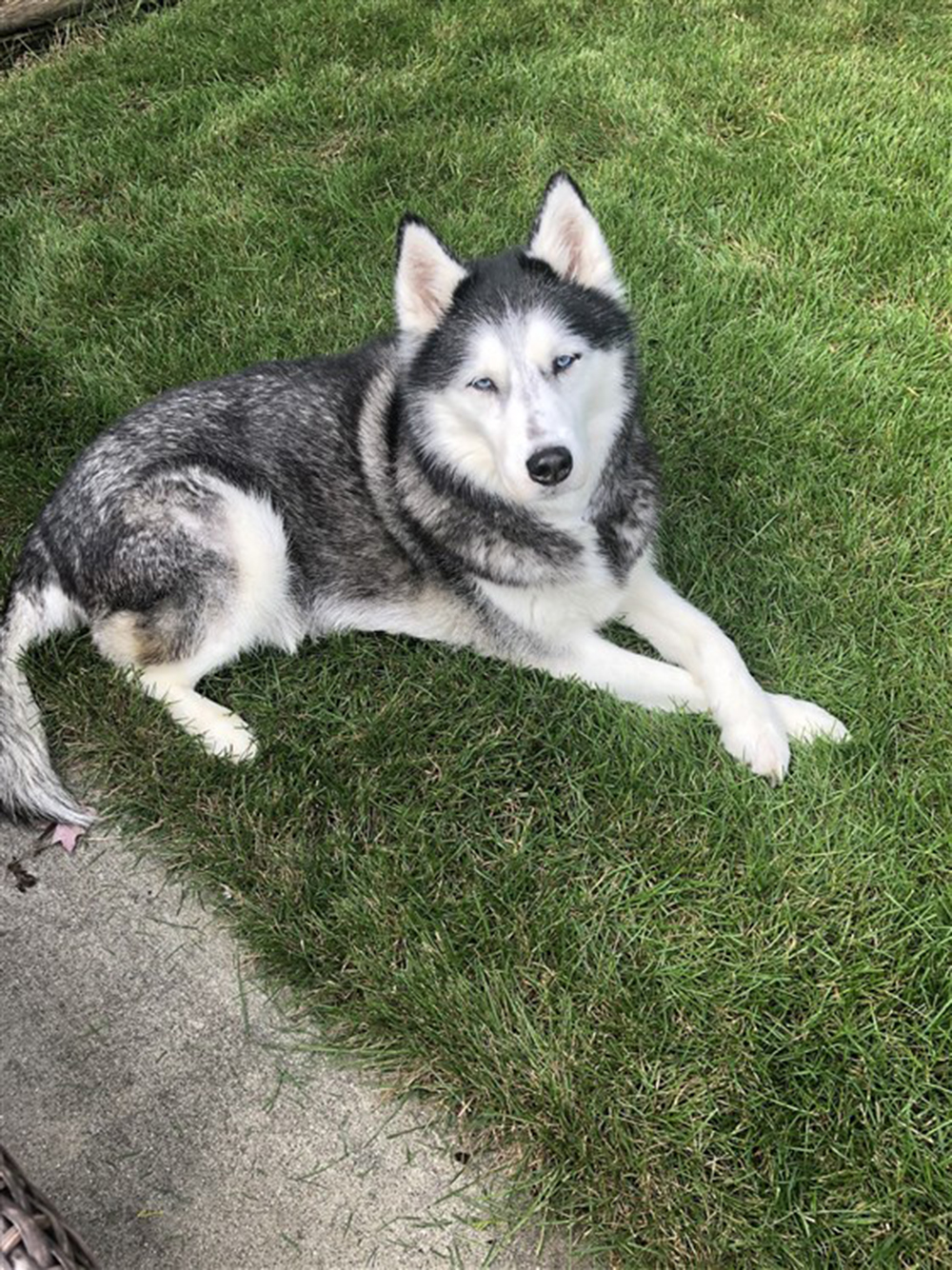 Now, Herfel is cancer-free and wants to spread Sierra’s incredible story to the world to let everyone know how her dog saved her life and how smart and amazing animals can be. 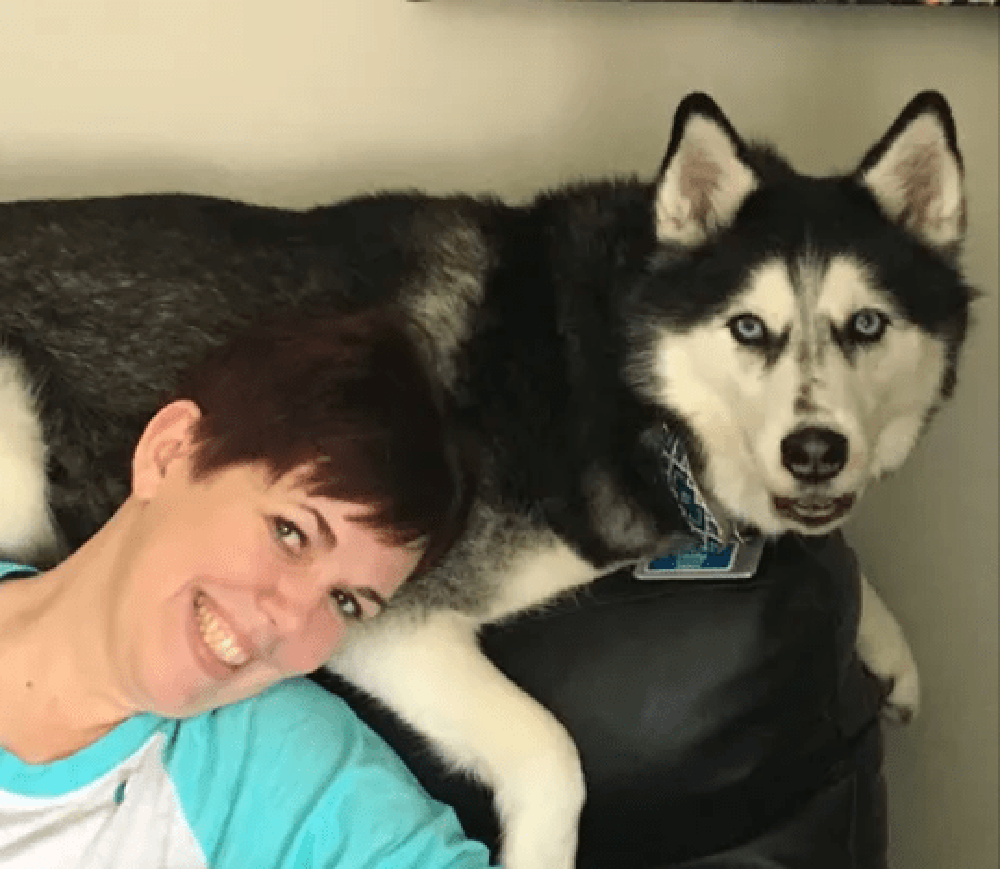 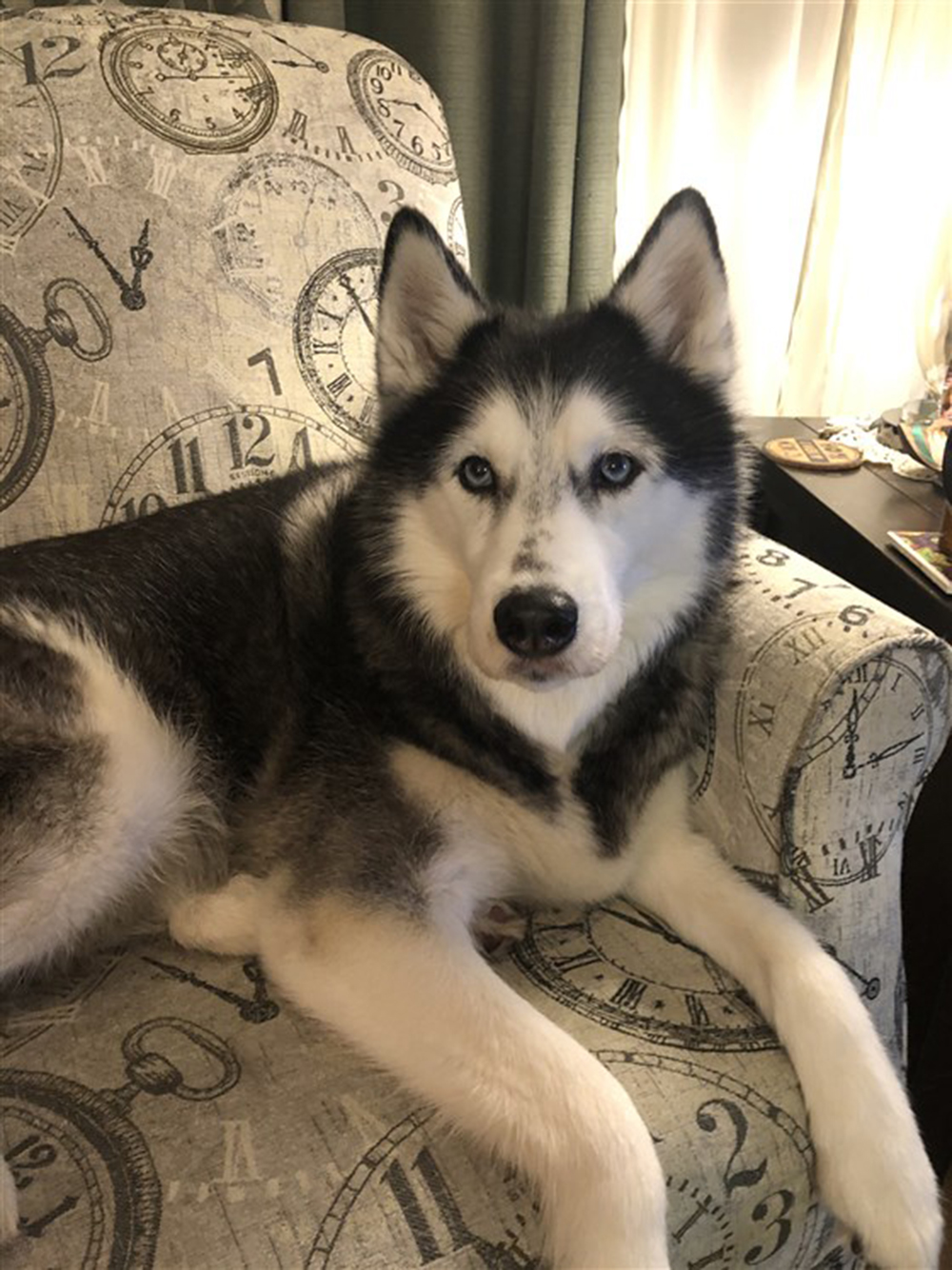 Sierra isn’t the only dog that can smell illnesses. Dog noses contain approximately 300 million smell receptors and also have a second smelling device called the Jacobson’s organ. It gives dogs the ability to detect faint scents given off by cancer cells called volatile organic compounds. While most pooches needed to be trained to pick up these odours, Sierra was a special case. Because of her keen sense of smell, she gave medical practitioners more hope that maybe someday we’ll have dogs with special sniffers in hospitals. 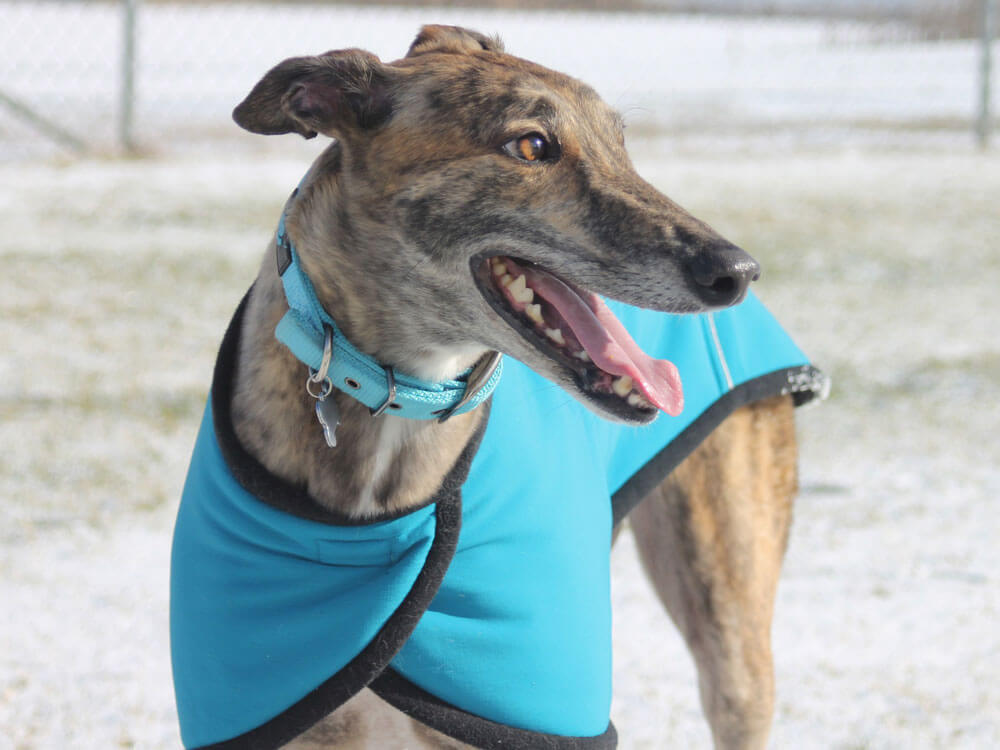 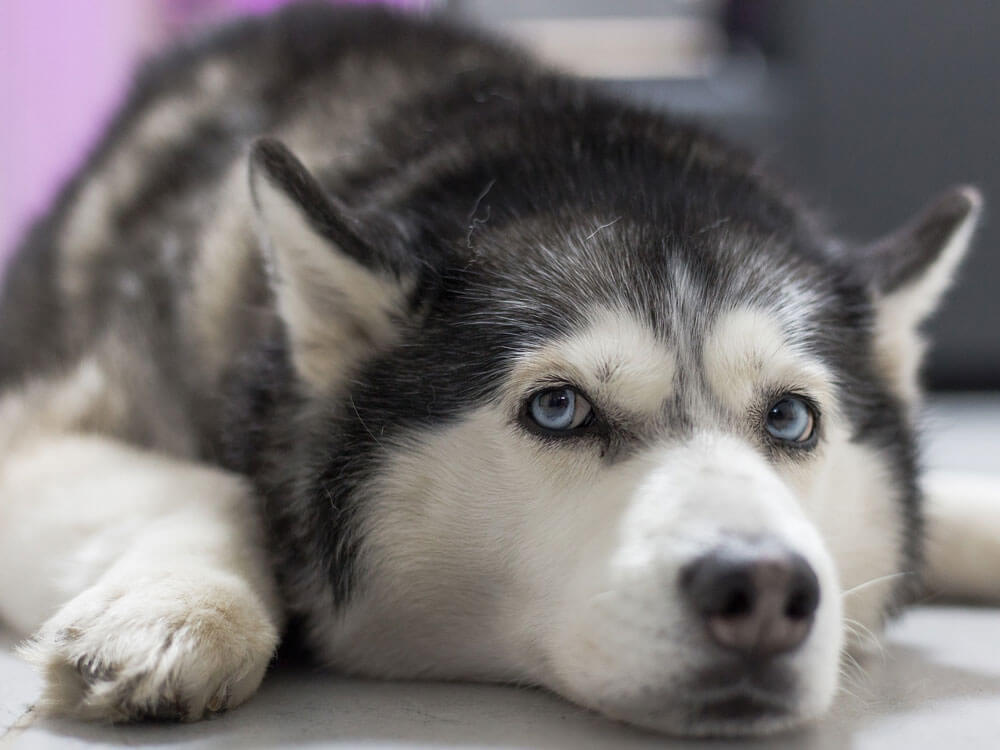 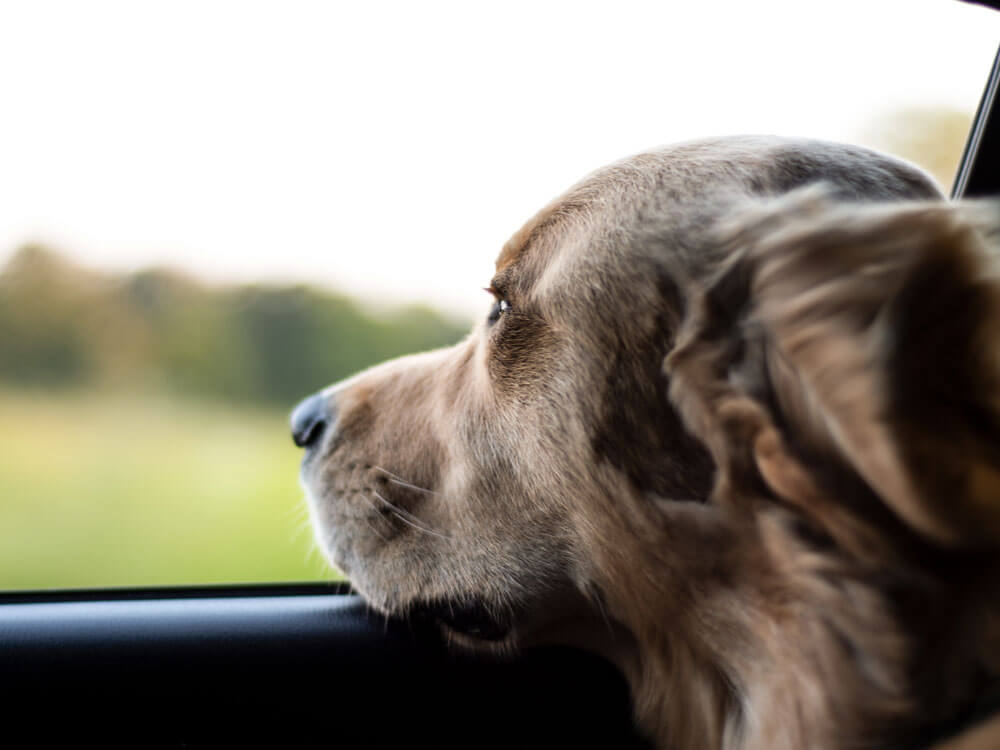 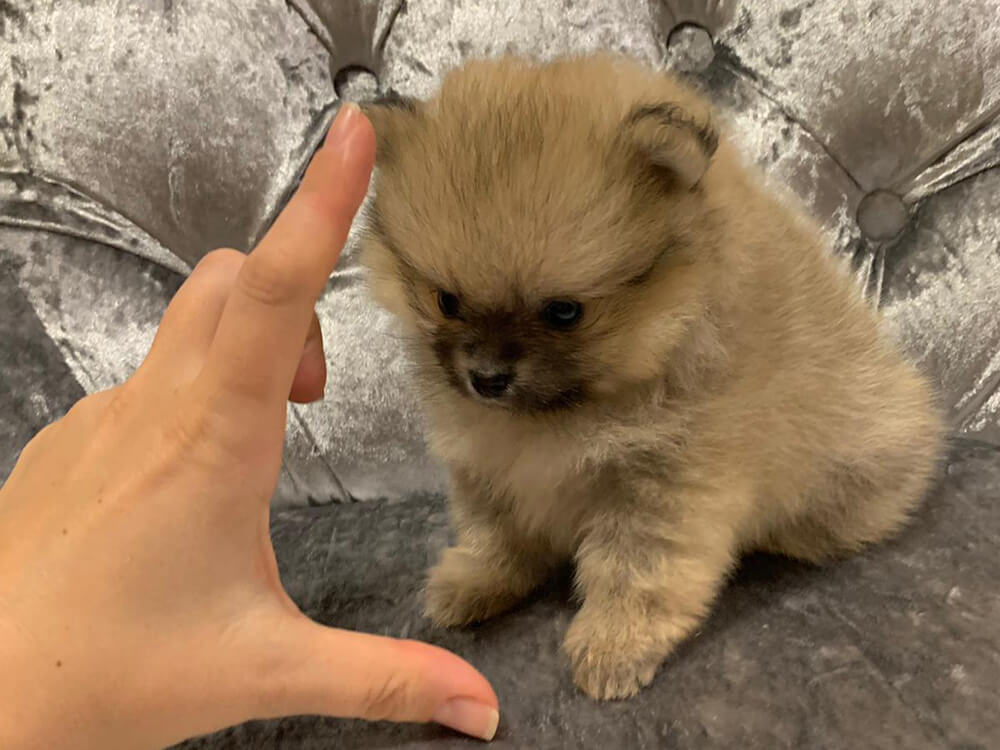 Small and cuddly with a teddy bear face, Teacup Pomeranians are definitely easy to love. Are you thinking about bringing this miniature pooch home? … END_OF_DOCUMENT_TOKEN_TO_BE_REPLACED 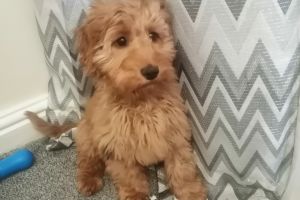 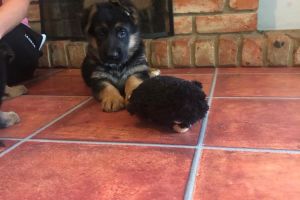 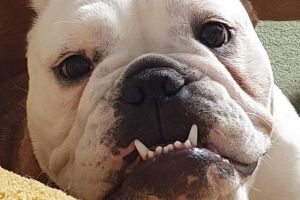 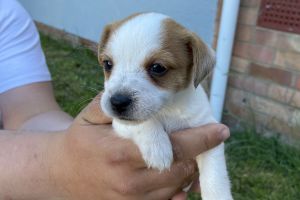