Hyperthyroidism in Cats: Symptoms and Treatments

On a positive note, there is a cure for hyperthyroidism. Hyperthyroidism in cats was first documented by Dr. Mark Peterson in 1975. Five years later, he was also the first veterinarian who treated hyperthyroid cats using radioactive iodine.

Symptoms of Hyperthyroidism in Cats

One should really have keen eyes to determine when a cat is sick. Aside from cats having the tendency to hide their pain, early signs of hyperthyroidism are subtle. As such, in most cases, cats are only diagnosed once the signs have become apparent and the condition is already severe. Commonly manifesting signs include:

Symptoms are closely similar to diabetes and kidney disease. As such, it is very important to be able to identify and report the manifestations to a vet who can provide an accurate diagnosis.

Treatment of Hyperthyroidism in Cats

Fortunately, feline hyperthyroidism treatment is usually successful with only as low as 2 per cent of cats developing cancer associated with the disease.

How do you treat hyperthyroidism in cats? Before initiating treatments, the cat should undergo several tests including blood test, chest X-ray, ECG, urinalysis, and blood pressure monitoring. This is to evaluate the overall state of your furry friend.

As for the treatment, there are four options for hyperthyroidism that depend on the medical and financial considerations:

After-effects that may last for a few weeks include:

Cats by nature are carnivores. From the beginning, felines have a uniquely large intake of protein. This is good as protein is primarily responsible for the main support of muscle mass in the body. Preserving muscle tissue is one way to treat an overactive thyroid feline. As such, high-quality dietary protein should be provided in sufficient measure.

Hyperthyroidism usually occurs in adults and older felines and is rare for cats seven years below. It can affect both genders, male and female.

For treated cats, they may go back to a normal life and continue to have a normal lifespan. However, for untreated cats, there is no data on its remaining lifespan, although it is cited that it may develop serious symptoms. Such symptoms may become severe such as serious heart problem, eating issue, and visible blood in her stool. Thus, a feline with hyperthyroidism may suffer from fatal heart difficulties or from other secondary health conditions caused by abnormal release of thyroid problems.

In conclusion, upon having suspicions that your cat might be suffering from hyperthyroidism, it is always advisable to get her tested. Closely monitor your furry friend to spare her from serious medical conditions.

Do you still have more questions regarding your pet’s health? Learn more pet health advice here.

Are slugs poisonous to dogs? The answer to this question is not cut-and-dried. Many types of slugs do not create dangerous toxins in their body, but … END_OF_DOCUMENT_TOKEN_TO_BE_REPLACED 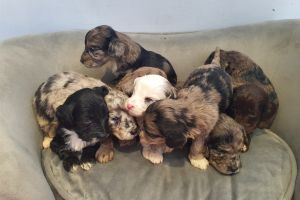 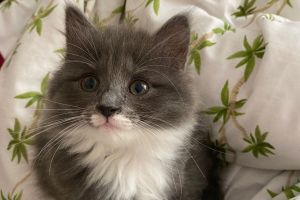 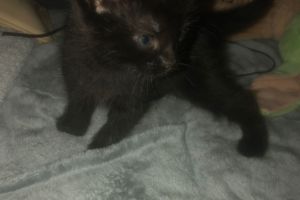 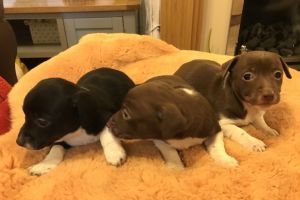