Lumps and Bumps on Dogs: Causes and Treatments

We often hear owners complain, ‘My dog has bumps under her fur’ or ‘What are the bumps on my dog?’ Perhaps, a noticeable lump appeared overnight on the dog though not as conspicuous as a swollen area from bee stings in dogs, yet something that can easily be perceived as life-threatening. Alleviate your worries by knowing when it is serious and what to do with it.

Kinds of Lumps and Bumps on Dogs

What kind of lump or bump are dangerous? Why do older dogs get bumps? As the dog grows older, the higher the chances of having a malignant lump. Similar to humans, lumps and bumps in dogs manifest as part of growing up.

‘The basic rule is if it is growing rapidly or bleeding it should be checked by a vet,’ said Doctor Peter Green from Heathmont Animal Hospital.

Tip: Avoid poking, scratching, or squeezing the said bumps as it may lead to releasing more of histamine.

Another way to deal with skin growth on dogs is to categorise whether the condition is benign or malignant.

You may also like: Dog Grooming: Should You Do It Yourself?

Benign lumps and bumps are not life-threatening unless it creates problems with your dog’s movement and breathing, and causes excessive scratching due to skin irritation. If this is the case, it is best to consider having it removed surgically.

How Often Should I Bathe My Dog?

How Often Should I Bathe My Dog?

Around 130,000 dogs are sent to dog rescue centres each year in the UK in hopes of finding forever homes. Help them start a new and fruitful life by … END_OF_DOCUMENT_TOKEN_TO_BE_REPLACED 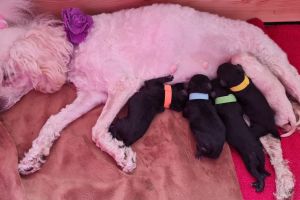 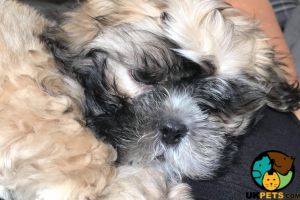 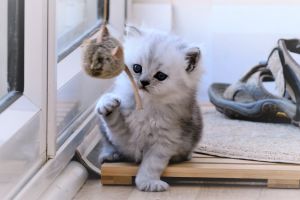 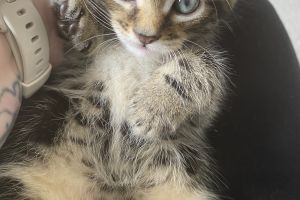