An adorable orange tabby that’s up for adoption caught the eye of a netizen. At first, she only wanted to take a look at the cat, but the more she stared at the cute cat, the more charming he looked. She ended up adopting the cat and named him Braised Egg.

Although the netizen was excited to have a new feline companion, her parents were not pleased. They were worried the new cat will end up meowing all night and disturb the neighbours. Her mom also complained about how smelly Braised Egg was. Meanwhile, her dad thought that the cat was ugly. However, despite their objections, they still allowed the cat in their home.

It didn’t take long for Braised Egg to prove to his new family that how charming and lovable he is. The orange tabby is well-mannered and affectionate towards everyone in the family. Soon, the parents were deeply smitten by Braised Egg’s sweet nature.

The netizen was surprised by her parents’ sudden change of heart towards Braised Egg. Her mom, who has a food shop, would always cook fish and shrimp for the tabby. Unbeknownst to the netizen, her dad was secretly looking after four more stray cats!

After this shocking and hilarious revelation, the family welcomed the strays into their home and lovingly looked after them. Anyone can see how well-loved the cats are just by looking at their plump bodies. A month passed and the parents found two more strays to add to the brood.

Never had the netizen imagined that her mom and dad would come to love and care for cats. She decided to share the deeds of her parents online and it is met with amusement and light-hearted comments from the other netizens.

One of them said that it wouldn’t be strange if one day cats will come to rule the world because they know how to easily worm their way into our hearts. And it seems like they aren’t entirely wrong.

The winter season does not only bring in a festive ambiance and cold weather. It also drags along a number of threats that can endanger our dog’s … END_OF_DOCUMENT_TOKEN_TO_BE_REPLACED 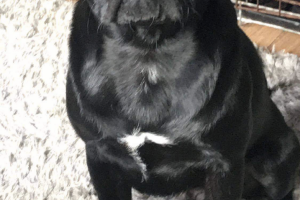 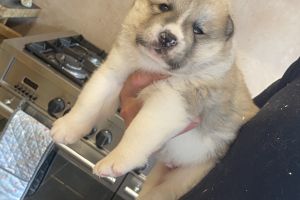 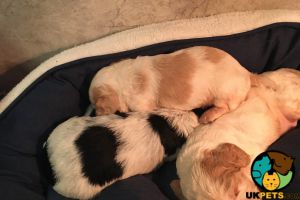