There are approximately fourteen bulldog breeds. These breeds are divided into two categories, the traditional bulldogs which are the ancestors of the modern bulldogs we have today. We will be comparing two of the most look-like bulldog breeds in this article—the Old Tyme Bulldog and the American Bulldog.

The Old Tyme Bulldog is a recreation of the extinct breed, the Old English Bulldog. So just like their English bulldog cousin, Old Tyme Bulldogs also have the “grumpy” look; however, they have a compact, slightly lighter, and broad build. They also have bigger heads and faces. Their recognisable undershot jaw is believed to make them appear more endearing.

Advantages of the Breed

Disadvantages of the Breed

The American Bulldog is a descendant of the Old English Bulldog. They were bred as fighting dogs, for guarding and protecting their owner’s belongings, and also for rounding up cattle. The American bulldog has a strong and athletic build. In addition, these dogs are known for being courageous and loyal which has been recognised by both the American Breed Club and the United Kennel Club.

Advantages of the Breed

Disadvantages of the Breed

Below is a comparison chart for both Bulldog breeds.

The winter season does not only bring in a festive ambiance and cold weather. It also drags along a number of threats that can endanger our dog’s … END_OF_DOCUMENT_TOKEN_TO_BE_REPLACED 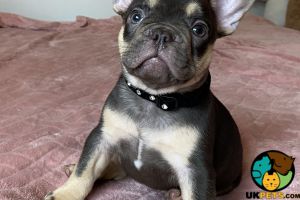 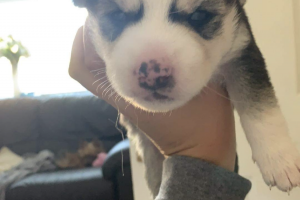 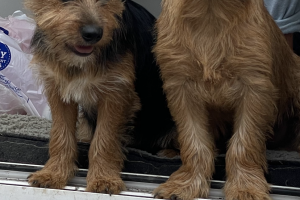 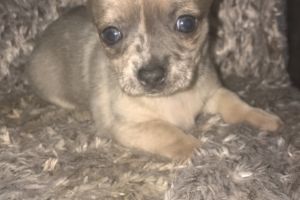