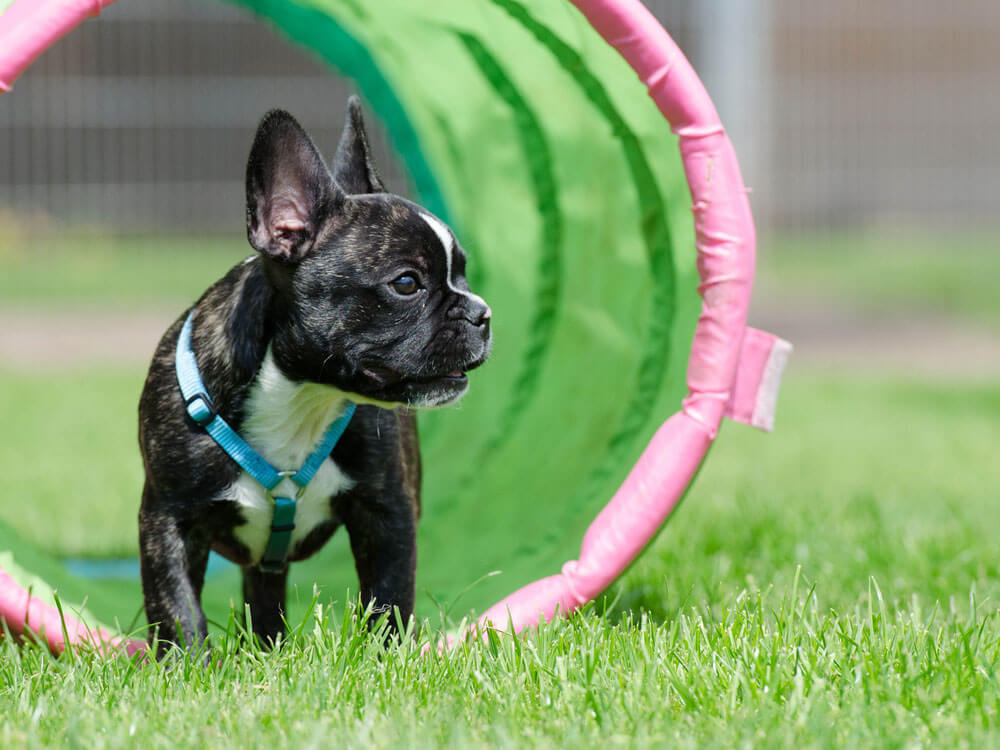 French bulldogs are steadily gaining popularity as the most favourite dog breed in the UK. With their affectionate nature and charming appeal, people cannot help but fall for their charms.

But there is more to French bulldogs than just being cute and cuddly. They are smart pooches too that can be easily trained if given the proper methods of french bulldog training.

Although French bulldogs love human company and are generally sweet by nature, they are independent thinkers. In short, they can be stubborn at times which can make them a bit challenging to train. Sometimes they would tend to disobey commands.

That is why it is crucial to train your pooch as soon as you bring them home to set the rules and pack order from the start and make sure all family members are on the same team.

– Ways to Demonstrate You are an Alpha

Setting yourself as the Alpha is highly important. If this position is not established, your Frenchie will be prone to troublemaking which would hinder you from properly training him. 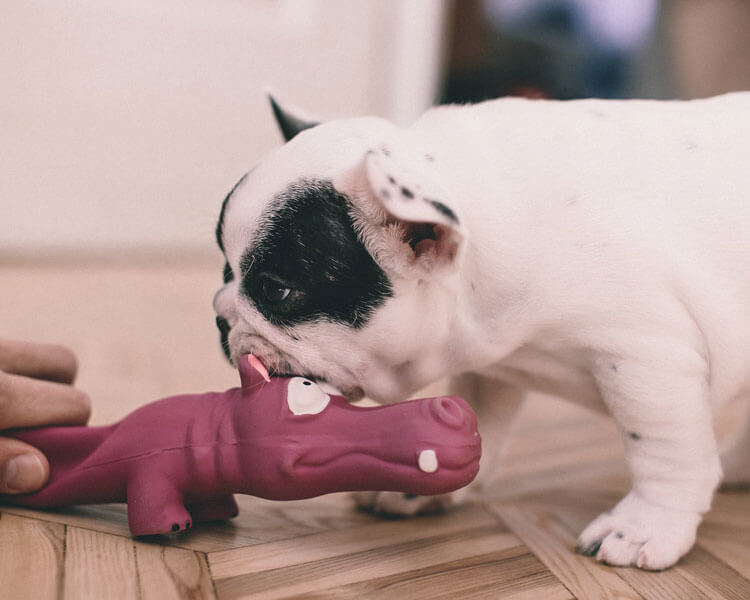 – The reward doesn’t just have to be food:

Not only will this motivate your dog to do his best, but it would also strengthen your bond with him.

Photo Credit: Girl with a Camera

This training can be taught for both French bulldog puppies and older Frenchies. It is recommended to train your Frenchie immediately, preferably as soon as you bring him home. By introducing him to his crate, you are helping him to settle in peacefully since it is a place where he can sleep and relax. Follow these steps that will help you successfully crate train your French bulldog: 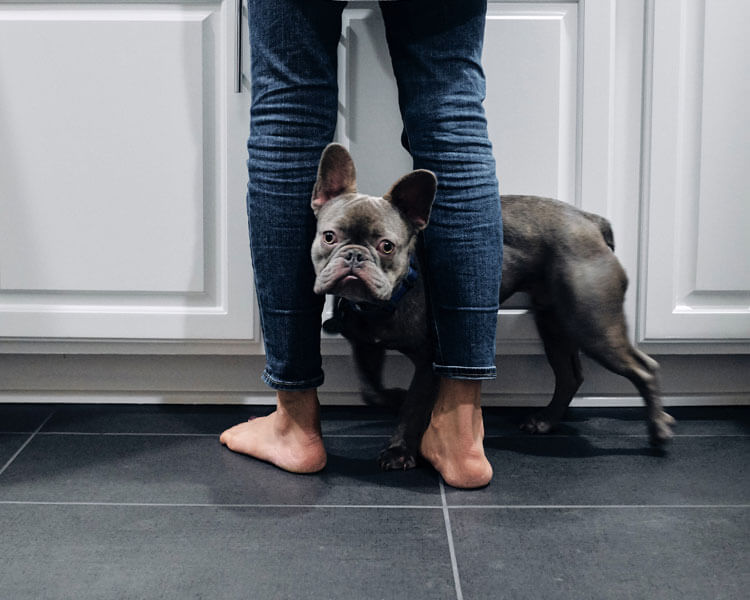 French bulldogs usually have an amiable temperament, especially towards their owners. However, they are also loyal to a fault and may become overprotective over their humans. Thus, Frenchies tend to become aloof towards strangers and prone to show aggression towards other dogs.

That is why it is highly important to socialise your French bulldog at a young age. The ideal time to start training your Frenchie is when he is fully vaccinated. You can begin his socialisation training by: 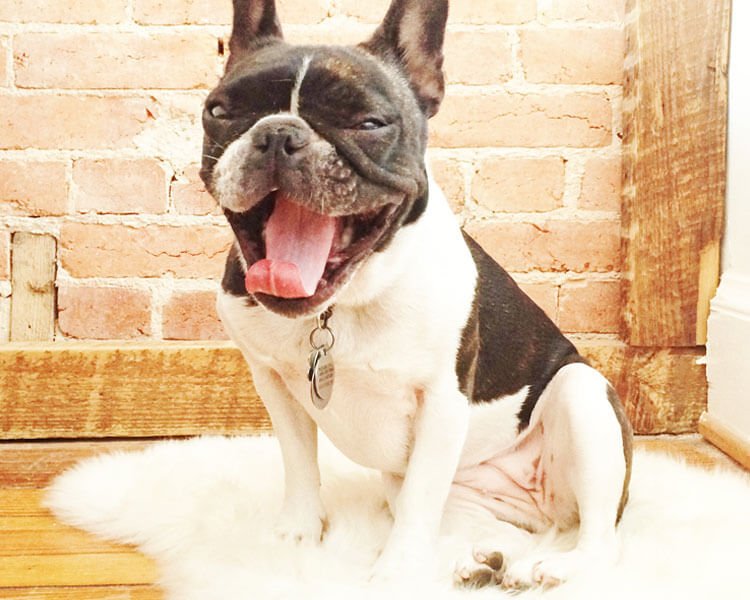 French bulldogs generally have tiny bladders, which makes them urinate more frequently compared to other breeds of dogs. Toilet training is one of the very first training you should introduce to your Frenchie. Follow these short yet effective tips to make the litter training process easier: 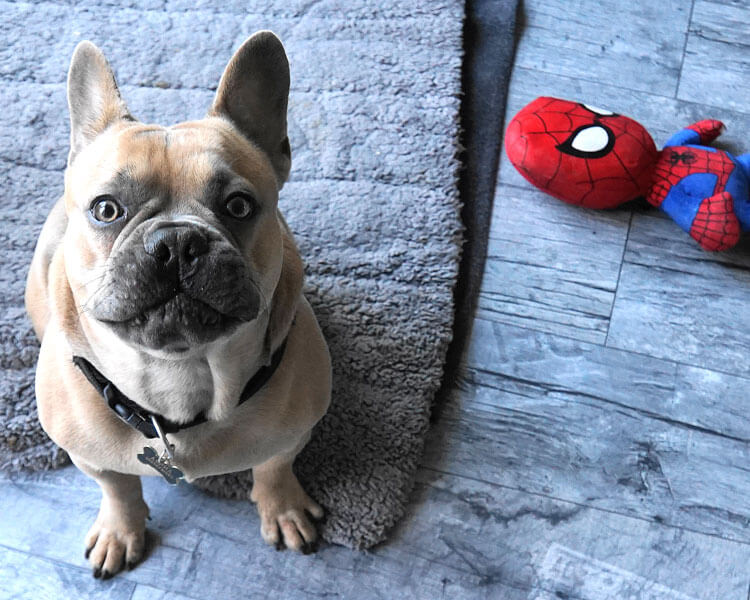 Your French bulldog training may take some time and efforts. However, always remember to have patience and stick to positive reinforcements rather than scolding your pooch. Do not give up and keep practising.

By using the right training method and building up his trust in you would surely make the training success in no time. 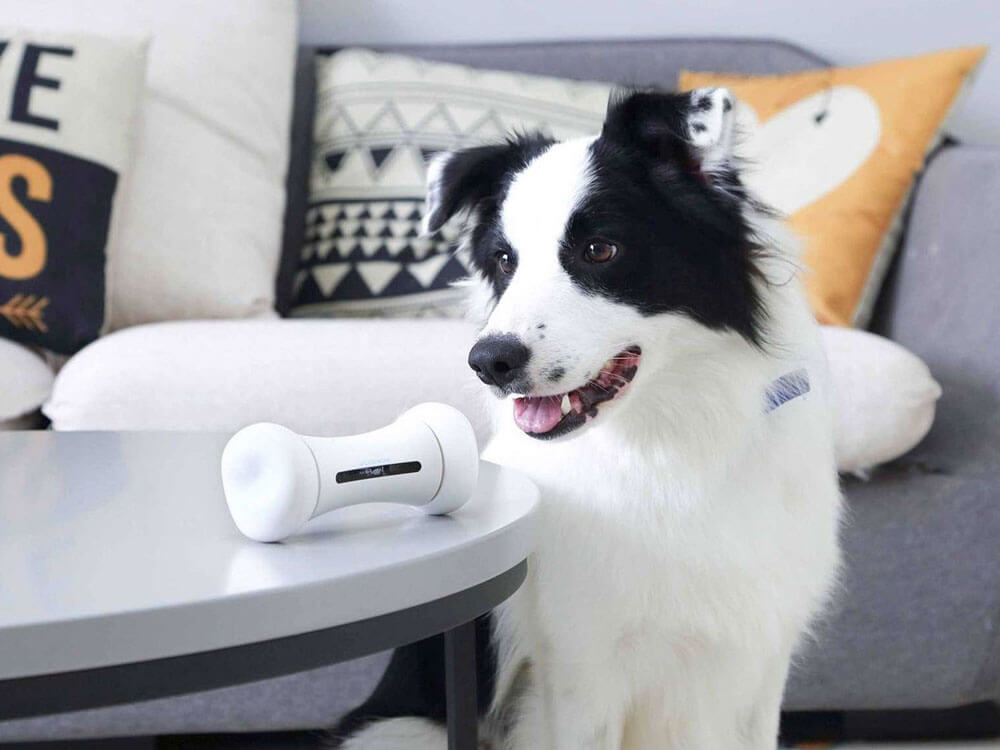 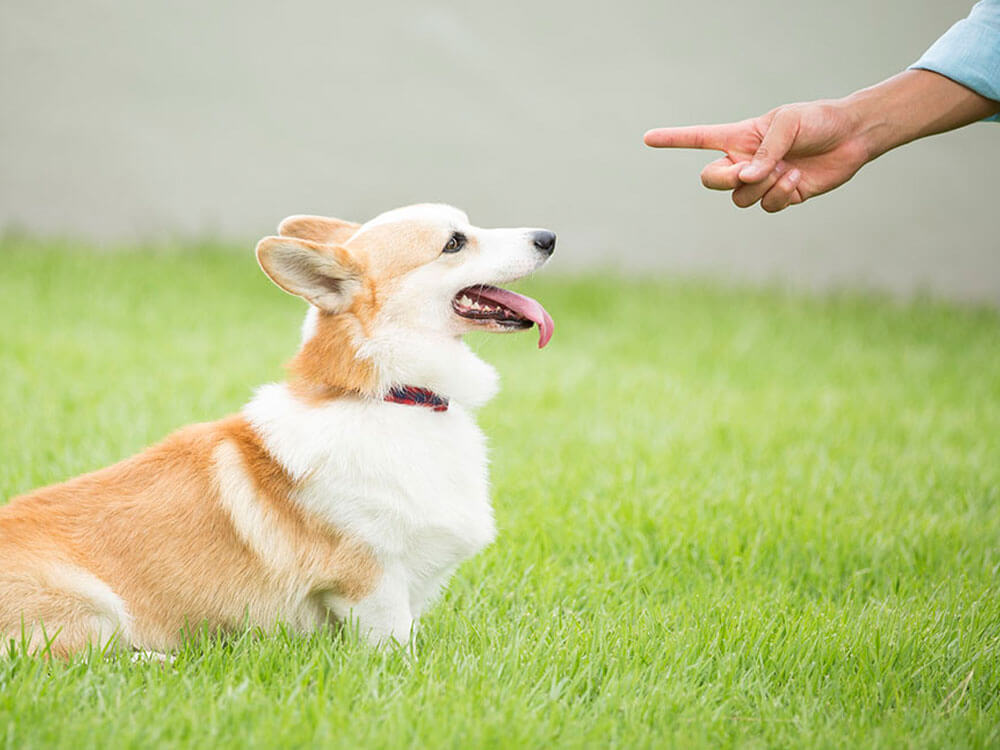 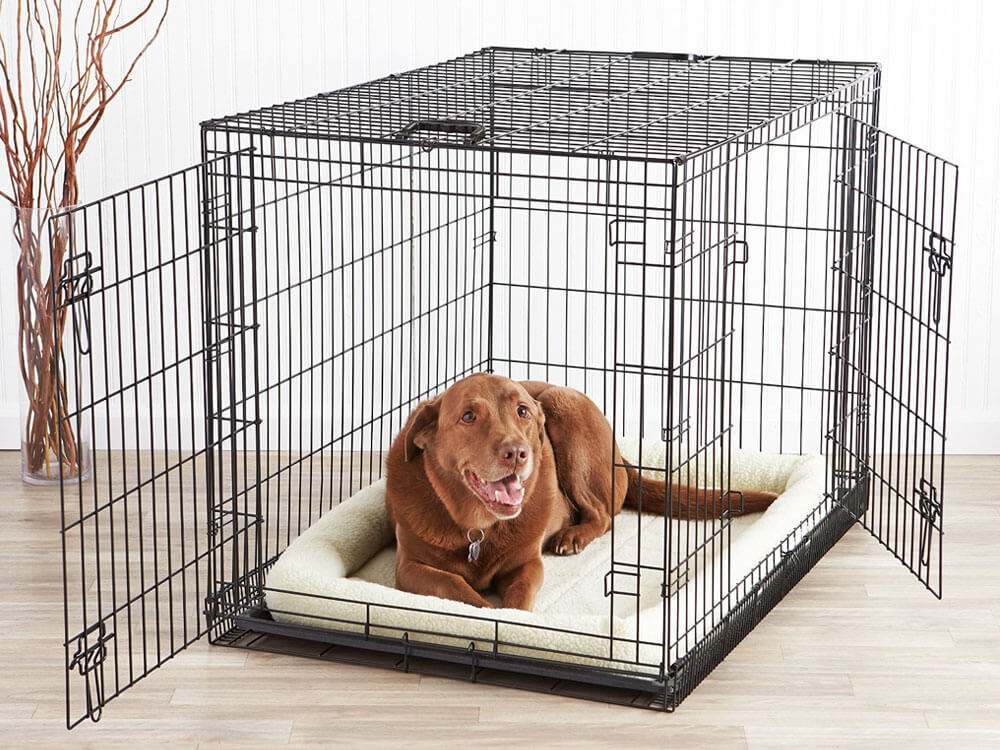 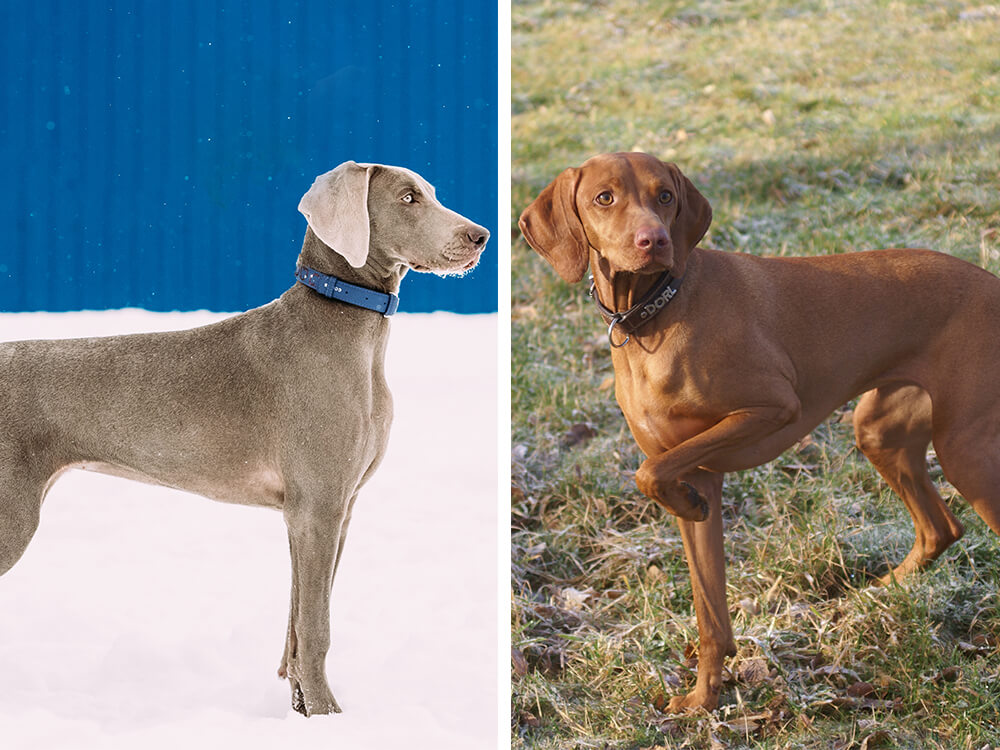 Weimaraner vs Vizsla, are they related? Both breeds are listed under the Gundog Group of the Kennel Club and the Sporting Breed Group of the American … END_OF_DOCUMENT_TOKEN_TO_BE_REPLACED 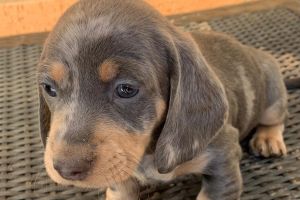 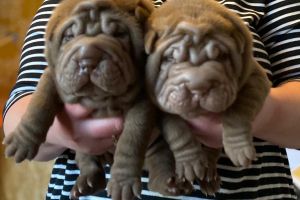 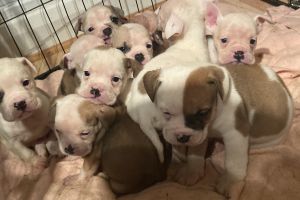 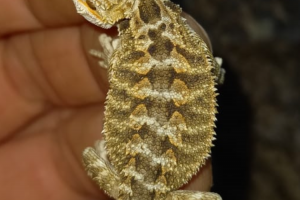