Many people are astounded by Paddy, the “funeral cat” who has an incredible feline sixth sense. The kitty seems to show up when the families who lost their loved ones needed his soothing presence.

Paddy visits the Mayfields Burial Ground often Paddy’s pawrents Christina Jones and Stuart Hague, who lives at Eastham, Wirral, leave for work. The staff at the Co-operative Funeral Care Home believe that the eight-year-old moggy definitely knows when to turn up. Paddy would usually walk down ahead of the coffin.

The psychic cat has made a positive impact on countless of grieving people. One of them is Jan McKinnon, a veterinary nurse. She lost her only daughter, Mel, recently due to breast cancer. The moggy tomcat has become a family to her after he paid his respects to her deceased daughter. Jan shared that she first met Paddy when she went to the funeral home to organise the day. The staff told her about Paddy.

Jan was hoping that Paddy would show up. She and her deceased daughter, who was also a veterinary nurse, have a big love for cats. Jan was very delighted when Paddy appeared.

She shared that the ginger cat even seated himself in an empty chair to listen to the service. For Jan, it became an even more memorable occasion because Paddy was there.

The moggy’s pawrents were clueless that Paddy led a double life. Their furry companion had already attended more than a hundred funerals while they were away. Christina and Stuart only found out what Paddy’s been up to when they thought he had gone missing. According to Stuart, a few years ago, their beloved cat didn’t come home for almost five days. The couple began putting up flyers in hopes of finding Paddy when they received a call from the funeral home.

They were surprised to hear that their cat has been a regular visitor there. Christina and Stuart also couldn’t help but feel proud of Paddy. It was very heartwarming for the couple to hear what their feline friend does during the day. Because of his sweet and relaxed temperament, his compassion and affection for people who are mourning really touched their hearts. Since Paddy is a diligent psychic cat that has been working with the Co-op staff for over three years, he is officially named as their Chief Moggy Mourner.

Many dogs love bananas. Can cats have bananas too, or should pet parents keep these fruits to themselves? Evaluate the benefits and risks of feeding … END_OF_DOCUMENT_TOKEN_TO_BE_REPLACED 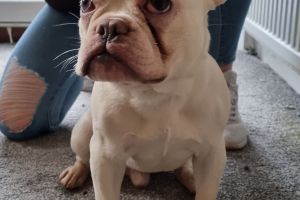 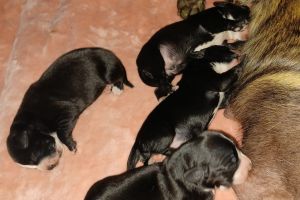 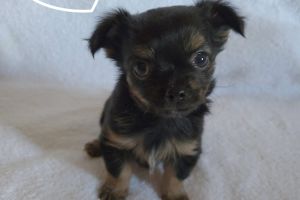 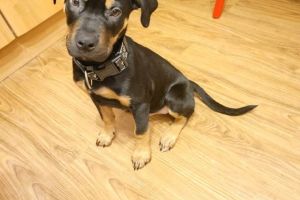