Should You Be Alarmed About Reverse Sneezing in Dogs?

Reverse sneezing in dogs makes a loud snorting sound that can be scary to pet owners the first time they hear it. For those who are not aware of this condition, they might think that their dogs are choking or coughing. The sound is a result of spasm of the soft palate muscle. This article explains the causes of reverse sneezing and the ways to stop the spasm.

What is reverse sneezing in dogs?

Paroxysmal respiration, commonly known as reverse sneezing, is described as a backward sneeze. It’s a common respiratory condition in dogs when something irritates the throat and soft pallet. This starts a spasm which causes the dog to stretch out his head and neck in an effort to breathe.

However, the narrowed trachea keeps him from inhaling fully. It forces him to try inhaling through his nose which induces reverse sneezing. The dog will make rapid and abrupt inhalations which makes loud snorting sounds.

For those who are curious as to what a reverse sneeze sounds like, it’s similar to a goose honking. Whilst it seems like a serious condition, it’s not as bad as it sounds. In general, reverse sneezing in dogs lasts for about 60 seconds before it goes away on its own.

What is a reverse sneeze in dogs caused by?

A regular sneeze is the body’s way of removing irritants found in the nasal passages. Coughing dislodges irritants that are further down the trachea.

On the other hand, reverse sneezing tries to get rid of an irritant located at the nasopharynx, an area above the soft palate. Various factors can trigger this condition. Here are the most common causes of reverse sneezing in dogs:

What breeds are prone to reverse sneezing?

Canine reverse sneezing affects all dogs regardless of their age and breed. However, brachycephalic or flat-faced breeds such as French bulldog and Pug are more prone to this condition. They often have elongated soft palates that can irritate the throat.

It commonly occurs in small and toys breeds such as the Pekingese and Yorkshire Terrier. Their narrow airways and small windpipes make them more likely to reverse sneeze then their larger counterparts.

Reverse Sneezing in Dogs: How to Stop?

In most cases, dogs with an episode of reverse sneezing rarely require medication or treatment. Reverse sneezing usually lasts for a minute or less, and it will go away on its own.

There are many ways you can try to stop reverse sneezing in dogs. Here are the following things that you can do:

Is reverse sneezing in dogs dangerous?

How is a reverse sneeze diagnosed?

The vet will rely on your dog’s medical history and clinical signs. They will start ruling out potential causes of your pooch’s symptoms. It is a good idea to record and bring a video of his reverse sneezing episodes during the assessment. It is a big help for the vet’s differential diagnosis.

In some cases, blood test, radiograph, fibre optic imaging, anaesthetised examination, and other tests may be required to accurately rule out other health problems that cause the same symptoms.

How to Prevent Reverse Sneezing in Dogs?

Reverse sneezing in dogs is not entirely preventable. However, there are measures you can take to minimise its occurrence. Below are a few tips on how to help with reverse sneezing:

How to Stop a Dog from Digging

How to Stop a Dog from Digging

There is a dispute about the puppy training pads’ effectiveness in potty training. Some attest that they helped pups move forward in training, whilst … END_OF_DOCUMENT_TOKEN_TO_BE_REPLACED 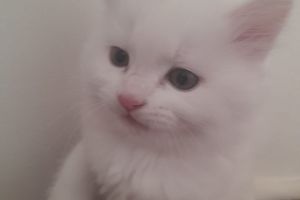 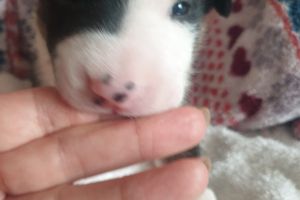 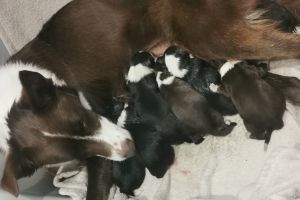 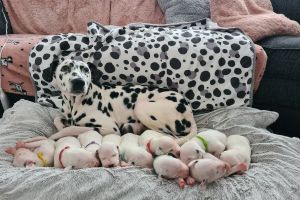 Kc and Dalmatian puppies for sale