Solutions and Treatments for Bee Stings in Dogs

Sweet spring season begins in the month of March, which can be a perilous period to your dog. A dog wandering around the flowers in your garden is at risk of the black and yellow insects. The bees and wasps can be anywhere idling in the grass. And if that insect holds the interest of your furball, he will most likely chase it around. That being said, bee sting in dogs is a common occurrence. A collection of pictures of pooches with swollen noses and jowls that still managed to look adorable is a solid proof of this.

Can a bee sting harm a dog? Read on to learn more, including suggested solutions and treatments.

How to tell if your dog got stung by a bee

What are the symptoms of a bee sting on a dog? What usually happens is a bee sting on the paws resulting in a limping dog. In general, the following are telling signs that your canine was stung by a bee:

As for mild cases:

As for severe cases, it is important to bring your dog to the vet upon seeing the following signs:

How do you treat a bee sting on a dog?

The dog bee sting recovery time depends if you were able to immediately attend to its treatments. As such, be attentive on your walks, especially during spring, to be able to recognise if your dog was stung or not.

What is anaphylaxis in dogs?

Bee sting in dogs may be treated, but for dogs with anaphylaxis, they may be unlucky. Anaphylaxis is an allergic reaction of being hypersensitive to a foreign substance, which includes foreign protein called allergen or antigen.

How does it occur?

The first time a dog is stung by a bee, it undergoes a short-term localised reaction. The localised reaction is also called the humoral response causing the redness and swelling that we see in the bitten area. As such, the dog becomes sensitised to the bee’s toxin. When it occurs the second time, the sensitised mass cells will be able to recognise the bee’s toxin resulting in the release of its toxin. This process is called degranulation and activation. Mild cases result to extreme swelling and should have immediate treatment as it could develop to a severe condition.

Did you find this article helpful? Tell us more in the comments below! Check out our other blog posts for more information on pet health.

Many dogs love bananas. Can cats have bananas too, or should pet parents keep these fruits to themselves? Evaluate the benefits and risks of feeding … END_OF_DOCUMENT_TOKEN_TO_BE_REPLACED 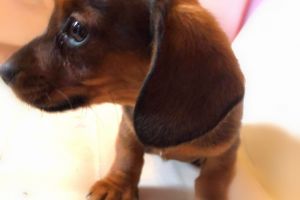 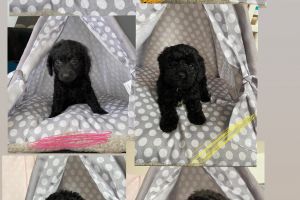 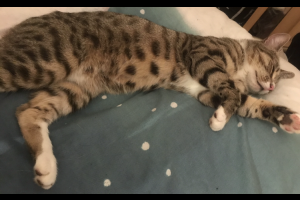 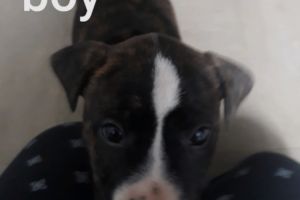