Mason is a ten-year-old golden retriever from New England that almost lost his precious friend, Sid the Sloth, a soft toy. Despite being the dog’s favourite toy, Sid was often left outside after playtime.

Unfortunately, on one particular night, the temperature was below freezing. The next morning, Mason was confronted with the distressing sight of Sid being frozen, stuck on the porch.

The pooch immediately came to his buddy’s aid and tried to pull him out. He took the soft toy’s arm in his mouth and began tugging. Each jerk is accompanied by the creaking noises of the poor toy’s frozen limbs.

With the help of a bit of hot water and a few more persistent tugs, Sid was finally safe and free! The incident taught Mason a good lesson, which is to bring back his best friend inside the house every time playtime is over.

Watch Mason’s attempts to save his frozen friend:

There is a dispute about the puppy training pads’ effectiveness in potty training. Some attest that they helped pups move forward in training, whilst … END_OF_DOCUMENT_TOKEN_TO_BE_REPLACED 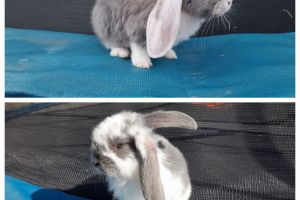 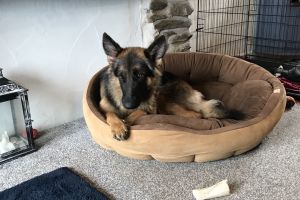 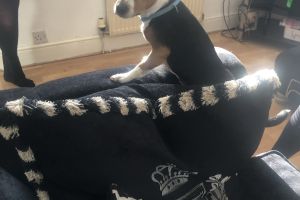 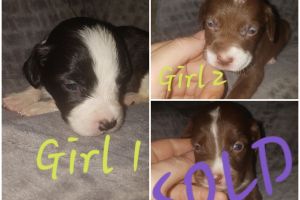