The brain of a cat is smaller compared to a dog or a human. Its small-sized brain only occupies 0.9 per cent of its body mass. What it lacks in size more than makes up for its intelligence. In fact, cats have 300 million neurons and are known for its excellent cognitive problem-solving skills. Now, the next question is: Which cat breed is the smartest in the world?

Here’s the list of smartest feline species in no particular order.

Sporting similar features as the leopard, the Bengal is the result of the only successful breeding between a wild cat, the Asian leopard and a domestic feline. In the 1950s-1960s, Asian Leopard cats (ALCs) can still be bought at pet shops. Jean Mill is a Californian breeder with an ALC that mated with her black tomcat without her knowledge. She kept the produced litter and later on crossed back to its father to produce kittens with solid colours and spots, establishing a new breed’s gene pool.

The Bengal has the ability to easily learn tricks. Here are few things the Bengal can do:

Are you ready to buy Bengals as pets? Be prepared for this highly energetic feline as it has special skills that include:

The origin of the Abyssinian is debatable up to this day. Some say that it originated from the ancient Abyssinia which is now called Ethiopia. Other experts argue that it came from ancient Egypt before being introduced in the Europe. With its origins difficult to trace, its exact mix breed cannot be identified, but it is believed to be from the Siamese, Burmese, and Russian Blue.

This breed is considered as one of the smartest breeds for its notable non-verbal communication skills. It is not known for being a loud cat but will use other means to communicate through affection and playtime.

Are you ready to buy Abyssinian cats as pets? Be prepared for this super active feline as it has special skills:

This breed is often compared to a Greyhound because of its tiny waist, long legs, and its notably larger and longer ears compared to the other cat breeds. The Cornish Rex originated from Cornwall, England in the 1950s. Nina Ennismore was surprised to see a male kitten coated in perms. Later on, a geneticist discovered the recessive mutation that resulted in the cat’s quirky curls. At that time, Ennismore had also bred curly-haired Rex rabbits and decided to name the cat after it as the Cornish Rex.

As one of the most intelligent cat breeds, the Cornish Rex cat is great at both verbal and non-verbal communication. This feline has high energy and loves to engage in activities with its humans, other cats, and even dogs. It is an ideal pet for travellers as it has exceptional adaptability level.

Are you ready to buy Cornish Rex as pets? This adorable attention seeker has impressive skills.

Named as America’s 10th most beloved breed in 2014, the Scottish Fold looks elegant and distinctive with its unique folded ears. Such trait was passed on from an incomplete dominant gene that later on affected the cartilage of the kitten’s body.

The first Scottish Fold was discovered by a shepherd from a barn in Scotland. It soon birthed a litter of two kittens having the same distinctive features of folded ears. William Ross, a neighbour and a cat fancier bought one of it and started developing the breed. With the help of a geneticist, the breeding was successful and was able to produce 76 Scottish Fold kittens on its first three years. However, of the 76, only 42 of them have folded ears.

This breed is an emotionally intelligent feline that seems to think like a human being. The Scottish Fold cat is known for its unusual sitting positions that are similar to a human. This feline would make for a perfect family cat as it demands human affection and gets lonely without interaction.

Are you ready to buy Scottish Folds as pets? Know some of the clever tricks this extremely affectionate feline is known to do.

All Burmese cats are said to have descended from a cat named Wong Mau that is a chocolate-coloured feline brought to America from Burma, now called Myanmar. Wong Mau was imported and bred by Doctor Joseph Thompson with a Siamese.

The Burmese is known for its love of exploring. It is an emotionally high maintenance feline that suits well with human company. It easily gets attached to people and other animals. It forms strong bonds to the extent where it can read its owner’s moods. This furball will surely keep you company for quite a long time as it is known for having a long lifespan.

Are you ready to buy Burmese cats as pets? Get to know this lovely lap cat’s specialised skills:

Have you made your top pick? Tell us in the comments below!

There is a dispute about the puppy training pads’ effectiveness in potty training. Some attest that they helped pups move forward in training, whilst … END_OF_DOCUMENT_TOKEN_TO_BE_REPLACED 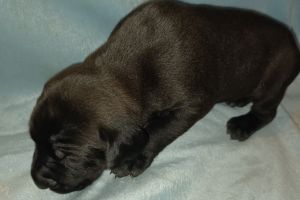 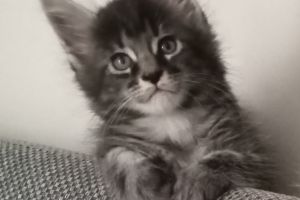 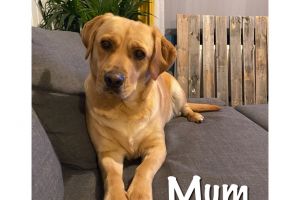 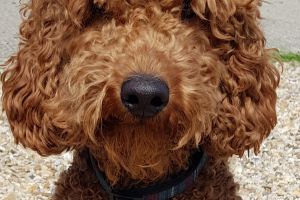