‘Til Death Do Us Part: Pets Laid to Rest Alongside Their Owners 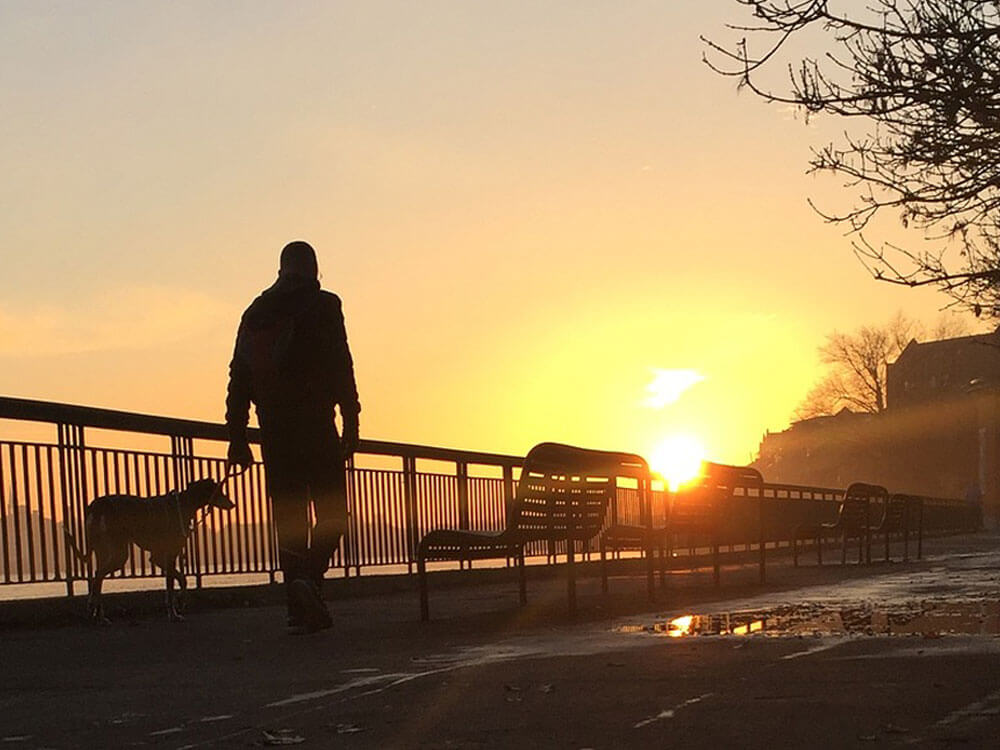 Pet burials are usually done through pet cremation or traditionally burying it on a pet cemetery. However, it became more sentimental as pet owners are given the opportunity to decide if they want to spend their eternal rest beside their beloved pets.

In 2010, residents living in the village of Stainton by Langworth are baffled as they caught wind of eccentric news. The eco-friendly burial ground intended for pet owners that are planned to be constructed did not raise their brows as much. But it was the fact that the pet owners are given an option to be laid to rest alongside their deceased pets. This has traversed the norm of traditional local pet cemeteries. The burial ground was planned to be built on a four and a quarter-acre site.

However, this was not a fad to impress people or befuddle them with questions. The inadequacy of space in local churchyards, like St. John Baptist, is the driving force that made this unique burial ground possible. Despite the peculiarity of the proposed eco-friendly graveyard, it was, later on, met with a few to none resistance or objections from the locals. The dire need for space overrode the eccentricities of it all.

The ecological human and pet burial ground has been issued a licence by the Environment Agency. It is believed that this is England’s first graveyard that welcomes both the resting souls of pet owners and pets alike. Even its oddity did not escape the agency. ‘It seems like a new but rather strange trend—people not wanting to be separated from their pets in death, that is,’ A spokesman from the Environment Agency said.

Penwith Woodland Burial Place has opened its gates as a final resting place for pets and humans alike amid the serene grounds of Rose Farm in Chyanhal nearby Penzance. The extent of pets recognised in the pet and human burial ground is not only limited to deceased canines and felines. Bearded dragons, rabbits, guinea pigs, chickens, and even horses are accepted.

There are over three hundred human remains buried in the unconventional burial ground, ever since human burials were accommodated in 2000. It includes John Lally, the deceased owner of the graveyard who passed away in 2007 and was laid to rest at the age of seventy-one beside his pet pony, Supersam. Their final resting place is located in the scenic woodland area of the burial grounds.

Penny Lally, John’s beloved wife, confessed that she already planned to be laid to rest between her departed husband and their cherished horse. Additionally, the couple have three house pets interred in the family plot and they are Brian the canary, Bot the cat, and Muppet the Alsatian dog. 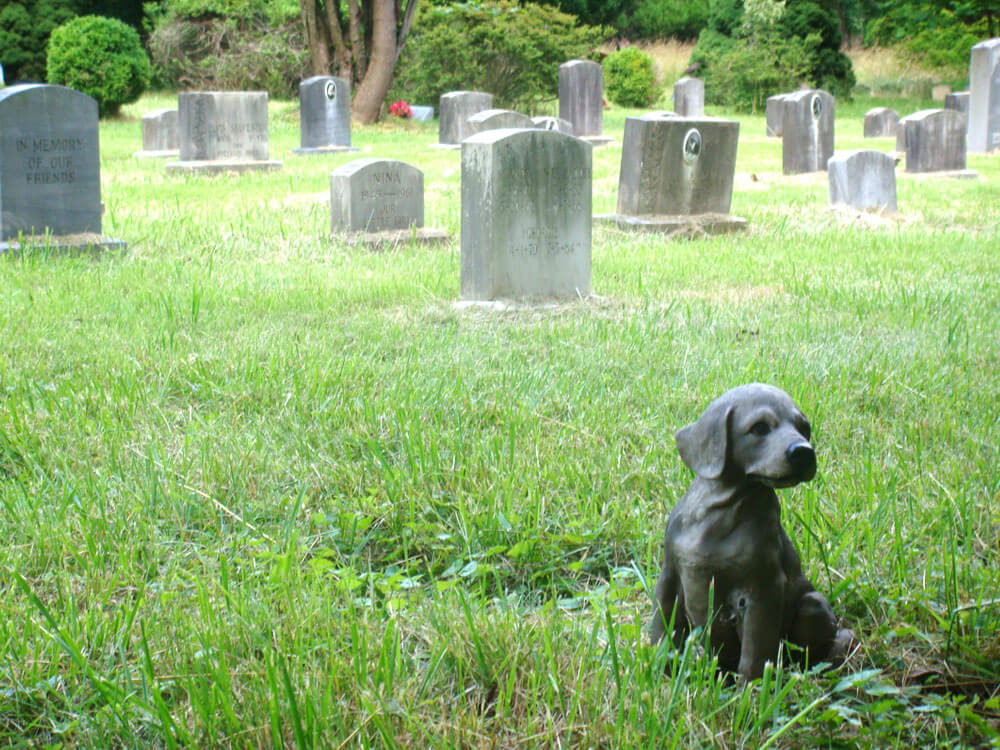 As there are growing numbers of pet owners choosing the solace of eternal peace together with their pet, so are others who wanted their pet’s memorial to be more appreciated and special. A pet owner who has gone through the pain of losing a pet knows the importance of their pet’s remains, especially those that were cremated.

Carole Marriott, whose cat and two dogs died and were cremated, shared how she remembers her pets’ memorial by keeping pet ashes at home. The ashes from the cremated bodies of her pets were buried in plant plots with growing shrubs. She also created plaques dedicated to the memory of her precious pets.

Another pet owner, Stan Slater from Cullen in Buffershire, made his pets’ memorial special and helpful by giving a donation to a pet cemetery ran by a local. By the end of the year, these donations are divided and then allocated to local charities within the community.

The years of warm companionship that pets and pet owners share go beyond mere animal and human bond. Despite the burial of the two together is considered as an oddity to some, it is to be respected because the love shared between a pet and its owner may go deep beyond understanding. 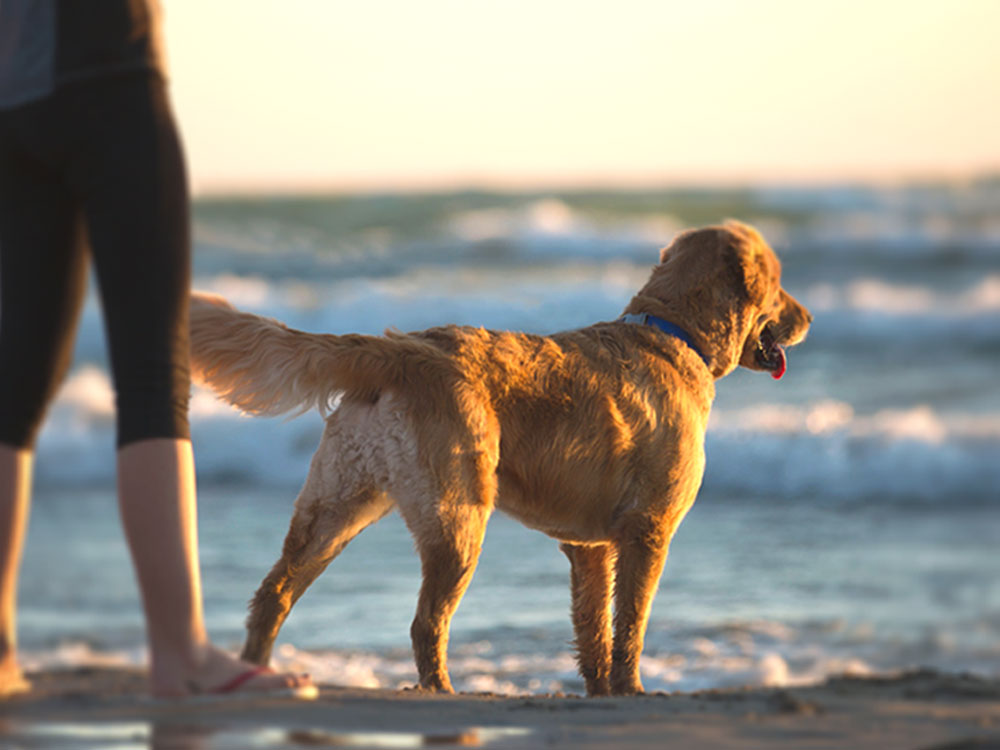 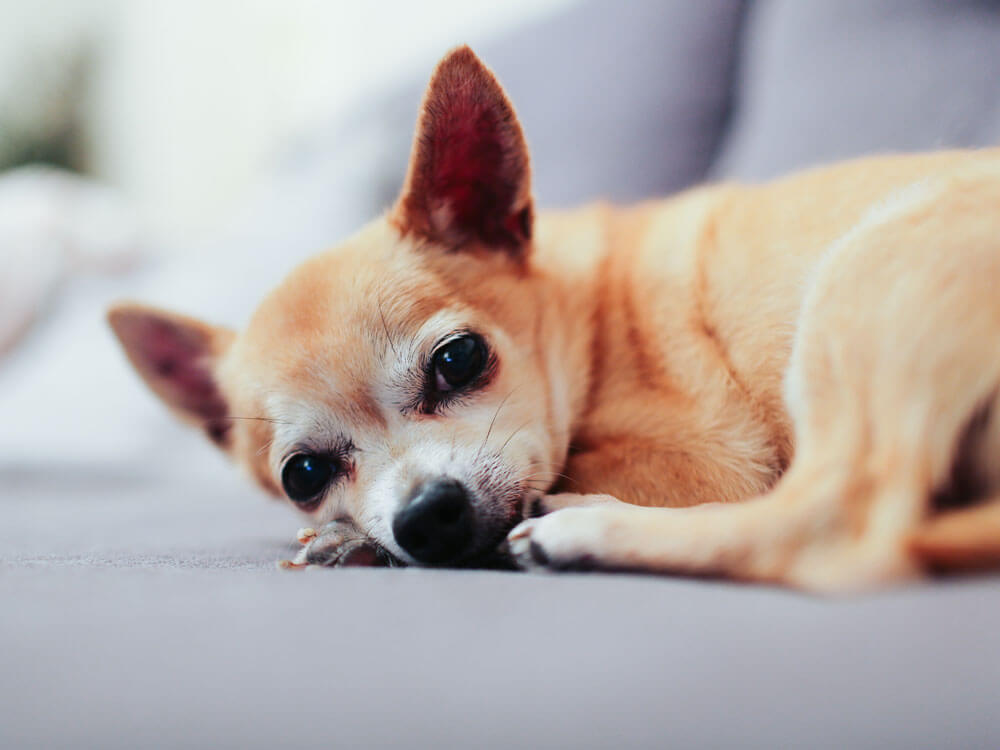 Pyometra in Dogs: Signs and Treatments

Pyometra in Dogs: Signs and Treatments

When choosing a new canine companion, looks is something greatly considered by dog owners. Elegant, beautiful, and attractive dogs are often sought … END_OF_DOCUMENT_TOKEN_TO_BE_REPLACED