Are you one of those pet owners who deem talking to pets as entertaining and a sign of affection? What used to be a “frowned upon” situation is now supported by studies. It is a fact that talking to pets, animals and inanimate object is now considered perfectly normal. This trait is called anthropomorphism, which refers to the action of treating or associating non-humans or objects with human characteristics.

According to Doctor Nicholas Epley, an anthropomorphism expert and a professor of behavioural science from the University of Chicago, “Historically, anthropomorphising has been treated as a sign of childishness or stupidity, but it’s actually a natural by-product of the tendency that makes humans uniquely smart on this planet.”

He added that there are no other species that are likely to behave the same way. However, people do not perceive all things with human qualities. One factor that accounts for this behaviour is the sense of similarity. People will likely anthropomorphise those with many traits similar to humans such as humanlike movements and physical features (face).

After years of research about human behaviours, behavioural scientists have come up with the following notions:

In addition, the World Meteorological Organisation states that “the naming of hurricanes and storms – a practice that originated with the names of saints, sailors’ girlfriends, and dislikes political figures – simplifies and facilitates effective communication to enhance public preparedness, media reporting, and the efficient exchange of information.”

Trivia: Humans have strong instincts to see faces even in objects. Faces in Things is a Twitter account that solely shares photos of faces seen in objects.

If you have been a pet owner for a long time, then spending a whole lot of time talking to your animal is an all-too-common-situation. Regardless of what other people, as well as our pets, think, you do this with such pleasure as if you really could understand them. Most people seem to communicate with their pets as if they are humans themselves.

A study conducted at Harvard University by Gary D. Sherman and Jonathan Haidt proved that there is a difference in intelligence between people who communicate with pets than those who do not. The study suggests that people who have conversations with their pets are not social misfits but more intelligent humans. Another study revealed that people give names, talk to baby animals, and would even address them with proper gender pronouns which are exact forms of anthropomorphism.

The human brain is far too complex that we are still oblivious of its full capability. Brains that associate animals and inanimate objects are signs of creativity. Moreover, pets benefit from this behaviour as they are more exposed to human words and gestures that contribute to a sign of evolution. In fact, dogs have the capability to sense human emotions and may even exhibit signs of empathy. These things are a result of anthropomorphism.

What makes them more intelligent? Doctor Eply suggests that with more successful human communication and interpretation with other minds, the more they are considered as more socially intelligent than the others.

The thin line between dogs and children

Data are taken from a PsychologyToday article:

There may not be any survey that directly proves that furry pets are becoming virtual children, however, the changes seen in the data above suggest otherwise. The reasons may have to do with Empty Nest Syndrome. The term describes the sadness and loneliness that parents may feel when their children leave home. With that, it is likely that people seek comfort from dogs. In this way, their need to nurture and care is satisfied.

The winter season does not only bring in a festive ambiance and cold weather. It also drags along a number of threats that can endanger our dog’s … END_OF_DOCUMENT_TOKEN_TO_BE_REPLACED 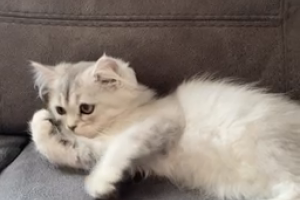 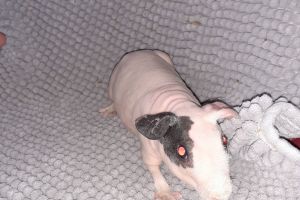 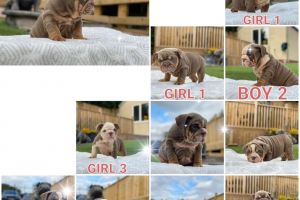 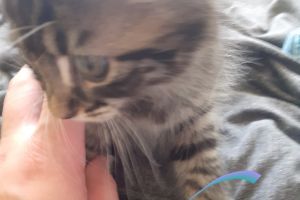