Rekindle your faith in love and friendship as this Whippet and his owner rescue a distressed Magpie. Surprisingly, the Magpie and the Whippet became the most adorable pair. Their special friendship is one of the many that defies the norm. Take a lesson or two from these animals who have built a relationship and become inseparable despite their differences.

“We know this is happening between all sorts of species. I think eventually the scientific community will catch up,” taken from a popular essay entitled “Learning From Animal Friendships” by Erica Goode in the New York Times.

BBC has released a news item on an unlikely friendship between a rescued Magpie, Mike and a Whippet, Boo in Lancashire.

A lion named Anthony and a coyote named Riley were raised together by Keepers of the Wild, a place where exotic animals in Arizona take refuge. Both were still a month old when they were rescued. They became popular from being featured on an episode from PBS Nature programme called “Animal Odd Couples”.

The fox Juniper befriended Moose, an Australian Shepherd mix, and the two are now inseparable as shown in the video.

This is a strange mixture of animals that consists of a lion cub, a bear cub, and a tiger cub where they were kept as pets by a drug dealer about 17 years ago. They were rescued and rehomed by Noah’s Ark Animal Sanctuary in Georgia and since then became a trio that forms a strong bond.

Birds are one of the common preys for cats in the wild. However, Cleo the cat has proved us wrong by making Forbi, an owl, her best friend.

Deer have always been perceived as preys. However, in this video from 2008, a Great Dane can be seen playing with a rescued fawn.

Here is a rare picture taken by photographer Lassi Rautiainen in northern Finland of a bear and a wolf side by side showing no signs of aggressiveness to each other.

The fluffy French Bulldog’s unclear origins had people wondering if he is a mixed breed or a purebred. Find out how fluffy Frenchies developed this … END_OF_DOCUMENT_TOKEN_TO_BE_REPLACED 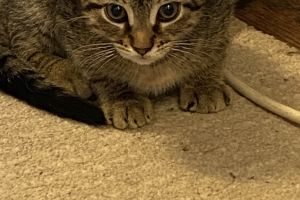 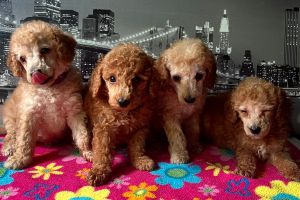 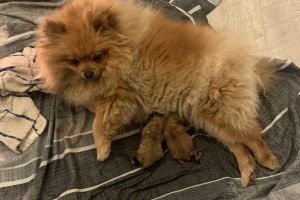 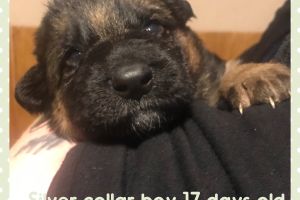