What Does Your Guinea Pig’s Body Language and Sounds Mean?

Is your guinea pig making a series of noises and movements that you cannot seem to understand? Since they are highly sociable furry creatures, guinea pigs love to express their feelings through a wide range of vocalisations and gestures. Discover the fascinating meanings behind your guinea pig’s body language and sounds by reading the compiled list of their common behaviours below.

Guinea pigs have several gestures and movements up their sleeves. By knowing such behaviours, you are able to perceive what they feel just by spotting the changes in their posture or motions. Here are the most common guinea pig body languages:

Guinea pigs can be very vocal furry pets. They tend to emit various vocalisations that match their current mood. Learn to interpret their sounds in order to easily understand and establish a strong connection with your furry friend.

Guinea pigs combine vocalisation and body language to reach out and communicate with their human companions. Keep these common behaviours in mind and you will be able to quickly interpret your furry buddy’s signal and understand it better. It will definitely help forge a good bond between you and your pet.

Did you like this article? Discover more by visiting our UK Pets blog.

Socialising adult dogs may seem like a daunting task as some full-grown pooches are set in their ways. However, all hope is not lost. There are many … END_OF_DOCUMENT_TOKEN_TO_BE_REPLACED 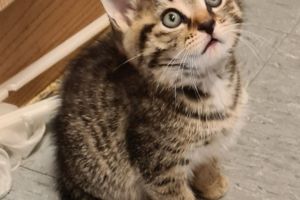 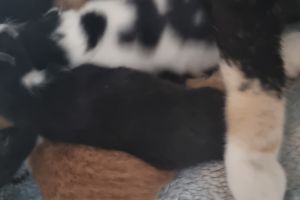 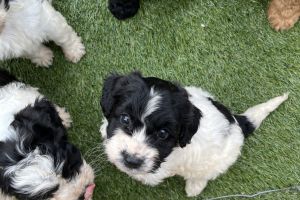 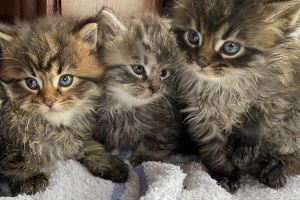