Cats do not usually meow to each other—they do that with humans. That is, except when they are in heat or mating or when they are still kittens. So when your feline friend vocalises in your presence, it means he is talking to you. In fact, by meowing, he is likely ‘training’ you to understand what he is saying to you. Why? So he gets what he wants!

Felines typically communicate with each other through facial expression, touch, scent, and body language. However, cats observed that we humans are unable to read these cues, which is why they have turned to vocalisation. They have evolved to meow in order to interact with humans better. Author Nicholas Nicastro, who engaged in meow research, said, ‘Sweet meows evolved over millenniums as people selected house cats that made nicer noises.’

To help you decode cat chat, here are the usual sounds they make and what they mean.

Tip: What do you do with an excessively meowing cat? You should totally ignore the feline. Even spraying him with water or covering your ears is still giving him attention, which is the point of the meowing. You will need to patiently pretend not to be affected by the sound. In that way, he learns that it is not tolerated. Reward him once he calms down.

Some cat breeds’ normal vocalisations sound like chirrups and chirps (e.g., Maine Coon). However, all felines are able to vocalise this way. And that is usually when they are excited or happy. Mother cats usually use chirrups to communicate with her kittens.

Chattering may also indicate excitement as well as frustration. Felines are likely to do this when they see small animals outside a window, triggering their predatory drive.

This soft and deep rumbling in your pet’s throat does not only indicate contentment or happiness. Sometimes, it is also a way to tell you that he is not feeling well and he needs you near. This is especially when the purr is done with the cat’s ears pressed backwards.

Trivia: Cats do have facial expressions. One of them is the prolonged and slow blink. When your cats do this to you, it means he is comfortable with you and accepts you. The same is the case if he does this with other animals.

RELATED: Is It Required to Neuter/Spay Your Indoor Cat?
Trivia: Why do cats meow in the middle of the night? That is their usual time for hunting. And when felines are on predator mode, they can be quite the noisy creatures. Kittens even tend to play at night. However, ageing cats and those with cognitive issues may also take to meowing at night.

Sometimes accompanied by a hiss, snarls and growls are uttered by cats who feel threatened, fearful, or angry. This can begin or end (or both) with a yowl.

RELATED: Why Is My Cat Hissing?—All Your Questions Answered

This is the high-pitched, very loud, and strained meow, usually indicating anger, mating call, or territorial threat. When felines are in a fight, this is the sound they usually make.

There is no universal cat language, although there are feline sounds that generally have universal meanings. According to anthrozoologist John Bradshaw, pet owners and their cats develop a ‘secret code of meows’ that only they can understand. This is supported by a study by Cornell University. It revealed that humans are only able to translate meows correctly when they are coming from their own cats.

That considered, the person who can best understand what a cat is saying is the feline pet’s owner. So if you think your cat’s meow means a certain thing, you are most probably right.

Have these tips been helpful for you? Spread the word to other cat owners!

You may like to read: Brow-Raising (but True) Facts About These 6 Cat Behaviours

WATCH this video to know a surprising truth about cat purring and meowing:

If Spiderman has sharp spider-senses to detect any incoming danger, then cats have their fluffy ears to do it for them. Their acute sense of hearing … END_OF_DOCUMENT_TOKEN_TO_BE_REPLACED 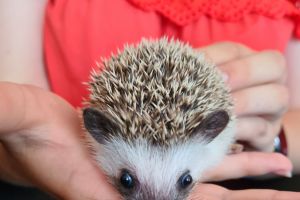 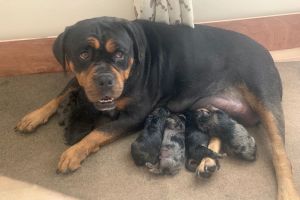 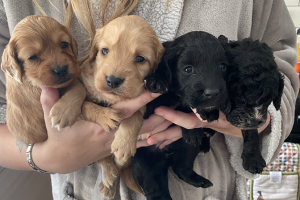 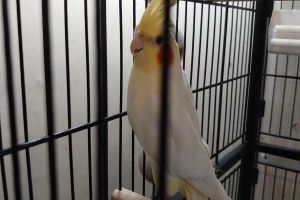