A study conducted by the researchers at Canisius College in Buffalo, New York, reveals that women tend to have a more peaceful slumber when they are next to their dogs than with their human partners.

The research was led by Christy L. Hoffman, associate professor and a dog enthusiast. Together with her team of researchers, they surveyed 962 women all over the United States. The results of the survey show that 55% share their bed with at least one pooch, whilst 31% with at least one cat. 57% of those women also slept with a partner.

The participants were asked to answer a questionnaire too. It inquires about the quality of their sleep and how safe and protected they felt when they are with their furry companions. Meanwhile, those with partners were asked about their sense of security at night and how their partners affected their sleep.

After the researchers were done analysing the data, they discovered that cats and human partners equally cause disturbance to a woman’s sleep. Dogs, however, were less likely to disrupt their snoozing owners.

Our canine friend’s major sleep periods tend to match with ours than with cats . According to the report, dogs spent about 75% of the night sleeping. On the other hand, cats kept going in and out of bed many times during bedtime since they have higher nocturnal activity levels. Dr. Hoffman added that pooches as bed partners have the ability to adapt more to their owners’ schedules than human partners do.

Individuals share their beds with their dogs tend to have stricter daily routines and better sleeping habits compared to people who do not own a dog. This is because our dogs are creatures of habit, and because of our love for them, our routines get adapted to theirs over time. The research also shows that dog owners tend to sleep and wake up earlier than cat owners.

It also suggests that dogs give women a bigger sense of security compared to cats when sharing a bed together. Dr. Hoffman says that it is due to the ability of dogs to scare off intruders and warn their owners about other potential threats or cases of emergency. In contrast, cats less likely to take on this role.

Dr. Hoffman shared that the study is solely focused on women because they tend to have poorer sleep quality than men.

The winter season does not only bring in a festive ambiance and cold weather. It also drags along a number of threats that can endanger our dog’s … END_OF_DOCUMENT_TOKEN_TO_BE_REPLACED 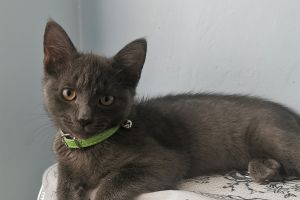 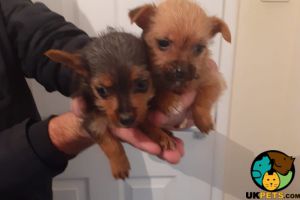 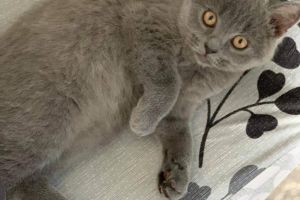 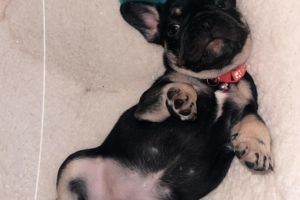