Thinking of buying or adopting a Manx?

The Manx Cat comes from the Isle of Man in Great Britain, which explains its name. This feline’s most distinguishing feature is what it lacks – a tail. Despite this, it has an impressive jump ability and a great sense of balance. Its unique hopping gait complements its playfulness and affectionate nature. It speaks in a trilling voice and tends to develop a very strong bond with a specific member of the family. It is a wonderful pet for families.

Amongst the interesting facts about Manx Cats are the stories of how they lost their tails. The more popular legend involved a Manx Cat that was rushing to Noah’s Ark as it was running late. When it began to rain, Noah closed the Ark’s door, which accidentally cut off the last arrival’s tail.

Another legend said that this feline was brought to the Isle of Man, where it comes from, by seafarers. As such, its ancestors are said to be cats from mainland Britain.

Yet another story alleges that these unusual felines were “cabbits” – a crossbreed of a cat and a rabbit. This is likely due to its hopping gait and rounded rump. Though the stories are fascinating, the real origins of this cat remain hazy.

What is certain is that a genetic mutation amongst felines emerged hundreds of years ago in the Isle of Man. It led to the birth of tail-less kittens. As the island’s cat population is very small, the trait became a common feature after generations of inbreeding. As such, the lack of tail is the result of a naturally occurring mutation.

The unique kitties are no less beloved on the Isle of Man. In fact, this cat has been featured in its postage stamps and has been hailed as one of the island’s symbols. Its reputation as an expert mouse hunter and wonderful companion also adds to its appeal.

In the 19th century, some Manx cats were exhibited at one of the first cat shows in the world. It was also amongst the first feline breeds to be included in the Cat Fanciers’ Association’s registry when it was created in 1906.

The Manx Cat has a very round face with round eyes and round cheeks. The eye colour typically matches its fur’s hue. It has a powerful muzzle and an even bite. Its ears are a bit on the larger side and are positioned at an outward angle.

This feline has a compact body with a broad chest and short back, which is arched from the shoulders to the rump. As such, it has a rather round appearance, thanks also to the absence of an appendage.

Pictures of Manx Cats reveal their tail-less rump and other features that distinguish it from the rest of the feline breeds. Its natural hopping gait makes it stand out even more from the kitty pack.

As mentioned, a natural mutation in the spine caused this breed to have a shortened tail. But not all Manxes are without tails. In fact, there are 4 varieties: rumpy (no tail), riser, stumpy (curved or knotted), and longy (similar to the average cat tail). If the average cat tail has 20 vertebrae, the rumpy Manx only has 1-3.

Manx breeders use all four types in developing this feline to avoid other genetic issues. They never breed 2 rumpies together as this can seriously affect the resulting offspring’s health. It usually leads to death.

Further, this cat has big and very strong hind legs, which compensate for the absence of the tail. The back legs are longer than the front ones, thus making its rear resemble that of a rabbit.

The double-coated Manx Cat can be short-or long-haired. The longer haired variety needs to be brushed more often, about 2-3 times weekly. Its coat colours come in a wide variety of shades and patterns.

The cat from the Isle of Man has a personality that makes up for its lack of tail. It is very affectionate and social and is especially playful. As such, the Manx Cat’s personality has been described as dog-like. An intelligent kitty, it will carry toys and open doors with its paws. It can figure things out quickly and will enjoy being taught tricks. It likes to play fetch and engages its humans in conversation using a trilling voice. It can be rather talkative when the mood suits it. However, this gentle feline is shy with strangers. Some Manxes may bond strongly with one family member, particularly the one who has attended to its needs the most.

Being a talented jumper, the Manx likes to leap and can reach impressive heights. As it matures slower than other felines, this friendly cat stays kitten-like longer. It is good with children and thus makes for a fantastic family pet. However, it should be picked up with care as the area near its tail has exposed nerve endings.

The Manx Cat should be provided a nutritious diet that fulfils its daily requirements. It should be consistently given the same food following the same feeding times. If there are changes to its diet, those must be done gradually to prevent digestive issues.

The serving portions should depend on the cat’s weight, age, and activity level. Its meals must include at least 25% protein and just 5% carbohydrates.

The Manx cat’s lifespan ranges from 9 to 14 years. She is a fairly healthy cat breed, but she can still acquire several genetic conditions the Manxes are prone to, such as:

The Manx is an intelligent and moderately active cat, but she can be placid at times. She is said to have a rabbitlike gait since she often jumps instead of walk. She especially enjoys jumping in between furniture and from high-up places. As a natural hunter, she likes to chase rodents and pounce on bugs. Surround her with toys to chase to help her achieve her daily exercise needs.

Just like some cat breeds, the Manx adores her humans and loves to follow them around. She is highly intelligent, so make sure to keep her brain active by surrounding her with toys that can test her mental abilities.

A reputable breeder will offer you a Manx Cat for a price of £150–£500. Your new pet will need high-quality cat food so that her body develops properly. Her monthly food expenses may range from £20–£55 depending on the brand you choose.

Your Manx Cat will feel more at home if you provide her with the basic necessities that she needs such as scratch posts, a litter tray, and cat toys. It will set you back £50–£400.

Manx kittens are susceptible to many serious diseases since their immune systems are not yet completely developed. They need vaccinations, which can cost around £40–100.

Parasite infestation is another problem that you need to safeguard your cat from. Tick and flea treatments will cost you £50–£60, whilst heartworm treatments cost around £30–£60.

Making sure that your Manx Cat has routine vet check-ups will reduce his chances of developing health problems. You will need to pay £30–£60 for each session.

Get vet insurance to offset your vet expenses. If you choose a time-limited coverage, over £10 will be billed to you monthly. Choosing a lifetime coverage has a monthly fee of £6–£15. 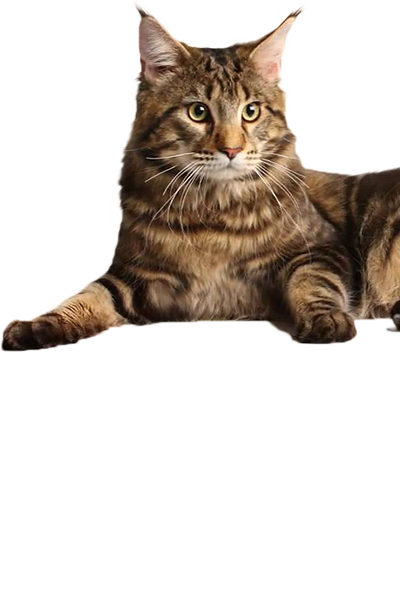 Are you sure the Manx is the best breed for you? Take the Pet Breed Selector Quiz to find your perfect breed match.

Is the Manx your purrfect match? Take our Cat Finder so you can find the most suitable breeds for you.

Cat Finder
Disclaimer:
The information, including measurements, prices and other estimates, on this page is provided for general reference purposes only.
Maine Coon
Munchkin
Contents
Not the breed you're looking for? Click Here
Latest Stories 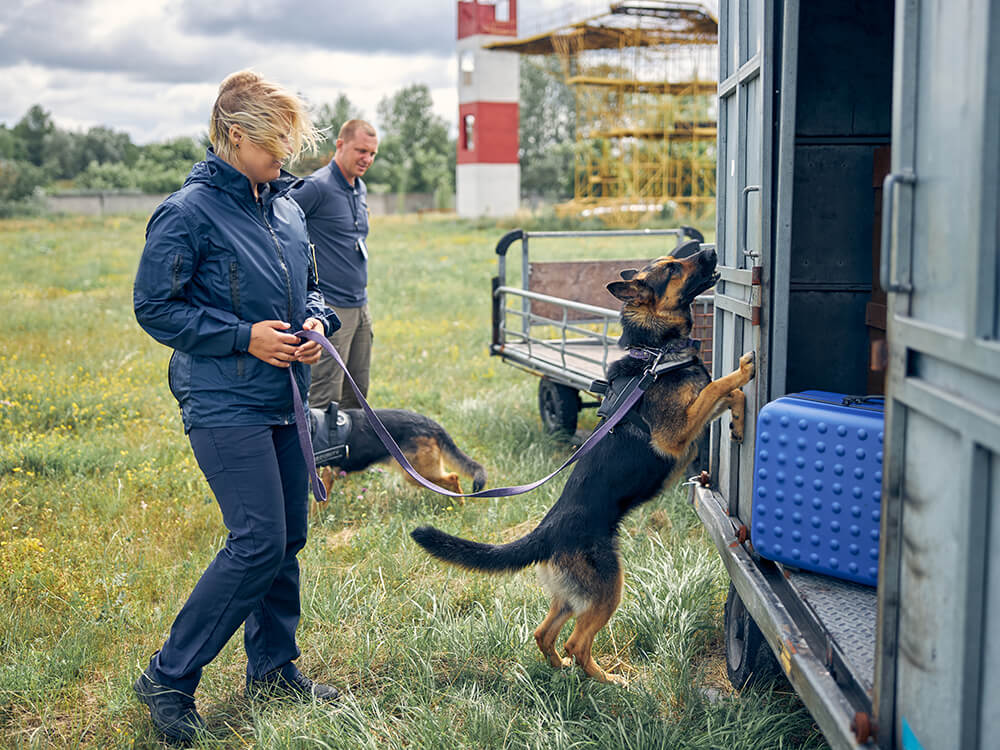 Search and rescue dogs are saving hundreds of lives each year. Do you plan to make your furry pal a part of this heroic brood? Find out if he has what … END_OF_DOCUMENT_TOKEN_TO_BE_REPLACED 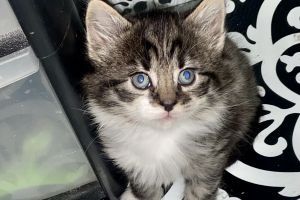