Searching for an Ocicat?

This exotic-looking feline is the first domesticated cat breed to be bred to look like a wild cat. The ocicat is a man-made crossbreed that has no wild genes in it, but has a lot of energy and confidence. It loves people and gets along with children and even other pets. It also likes laps and a lot of attention. This cat is a beautiful companion for families and individual owners.

The ocicat emerged in 1964 in the US after Virginia Daly of Michigan tried to cross a Siamese with an Abyssinian. The intention was to produce an Abyssinian cat with Siamese colour points. However, the resulting kitten had an ivory coat covered in spots. The little feline also resembled the ocelot, a wild cat. As such, it was named ocicat.

The new breed’s fascinating appearance prompted breeders to develop the line further in order to produce more of the same spotted kitty. The American shorthair was later added to the line, resulting in larger-boned and silver-coloured kittens.

The Cat Fanciers’ Association acknowledged the ocicat in 1987. The International Cat Association did so a little earlier in 1986. Currently, this breed has become a popular choice as a pet amongst cat owners.

On average, the ocicat weights 7–14 lbs. Its head is a modified wedge shape and has tufted ears. Its eyes are large, almond-shaped, and slightly angled upwards towards its ears. The colour can be any hue, except blue. Its body is long, big-boned, and muscular. Its frame has been likened as being halfway between the svelte Oriental and the robust American shorthair.

The ocicat’s back is rather a bit higher at the rump, adding to its athletic appearance. Its well-muscled legs are proportionate to that of the rest of its body. Its paws are oval-shaped, whilst its tail is as long as its body and broader at the base.

Its coat, the highlight of its physical appearance, can come in virtually any colour. Close lying and satiny in texture, the ocicat’s fur is nicely decked with spots. Even its belly has spots.

Being a short-haired cat that sheds minimally, grooming is an easy process. Its coat only needs occasional brushing.

This kitty has been described as having a doglike personality. It bonds very strongly with its humans and craves attention. As such, this is a pet that does not like to be left alone for long. It enjoys a game of fetch and will even engage in “tug of war” when a favoured item is taken from it.

Confident, energetic, and outgoing, the ocicat loves people and likes to be kept busy. It likes to poke its nose into everything happening around it. This feline is known to curl up on laps and let its owners know when it is time to fill its belly again. It can be quite talkative and is especially vocal in greeting its human coming back home. It is also not shy to greet strangers visiting the home.

This sociable kitty also likes to observe its environment from a high place. As such, it is known to climb up as high as it can to look down on its domain. Being a very intelligent feline, the ocicat can be trained to learn or other tasks like dogs. Its sharp mental capacities should be satisfied by giving it puzzle toys or other items that help satisfy its need to keep itself busy. That considered, this feline does well in lively homes.

The ocicat should be provided a nutritious diet that fulfils its daily requirements. It should be consistently given the same food following the same feeding times. If there are changes to its diet, those must be done gradually to prevent digestive complications.

The serving portions should depend on this breed’s weight, age, and activity level. Its meals must include at least 25 per cent protein and just 5 per cent carbohydrates.

On average, the ocicat has a life expectancy of 15 - 18 years. This exotic cat breed is not prone to breed-specific health problems. However, she may be affected by health conditions that are common to most cat breeds like gingivitis and other teeth and gum problems. Some ocicats have suffered progressive atrophy of the retina and hypertrophic cardiomyopathy in the past. These can be detected early through health screening and regular vet check-ups.

The ocicat is a lively and exceptionally active cat. She has doglike abilities and can be trained easily to respond to voice commands like sit and stay. She can even be trained to do some tricks and walk on a lead.

Because she is energetic, the ocicat tends to be constantly in motion. She needs regular exercise to satisfy her strong desire to play. With her athletic build, she can effortlessly jump and climb high up places. To keep her from climbing on curtains and kitchen cabinets, a tall cat tree will be a great solution. If she has to be left alone for long hours, keep her occupied with toys that can stimulate her mind.

A well-bred ocicat will cost no less than £250. Average insurance expenses would cost £15 (basic) or £25 (lifetime) monthly. Food costs may range from £15–£20 each month. For vaccinations, boosters, annual checks, and other veterinary costs, pet care costs may add up to more than £500 each year.

On average, an ocicat owner will spend about £30–£50 per month. The insurance costs can also affect this estimate. For its entire lifetime (15–18 years), the expenses can be as low as £5,400 to as high as £10,800 overall. This estimate does not include the initial costs incurred in acquiring this cat. 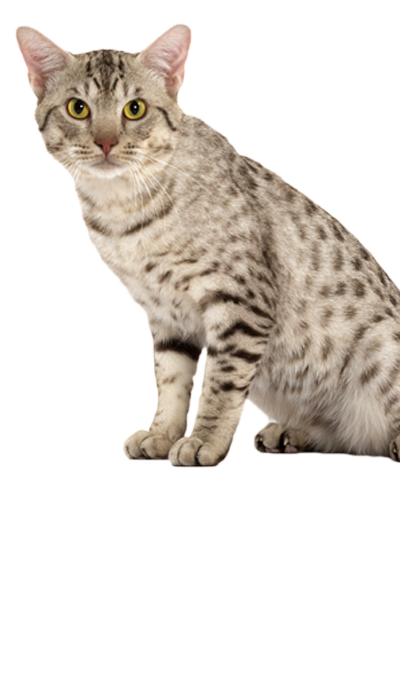 Are you sure the Ocicat is the best breed for you? Take the Pet Breed Selector Quiz to find your perfect breed match.

Is the Ocicat your purrfect match? Take our Cat Finder so you can find the most suitable breeds for you.

Cat Finder
Disclaimer:
The information, including measurements, prices and other estimates, on this page is provided for general reference purposes only.
Norwegian Forest Cat
Oriental
Contents
Not the breed you're looking for? Click Here
Latest Stories 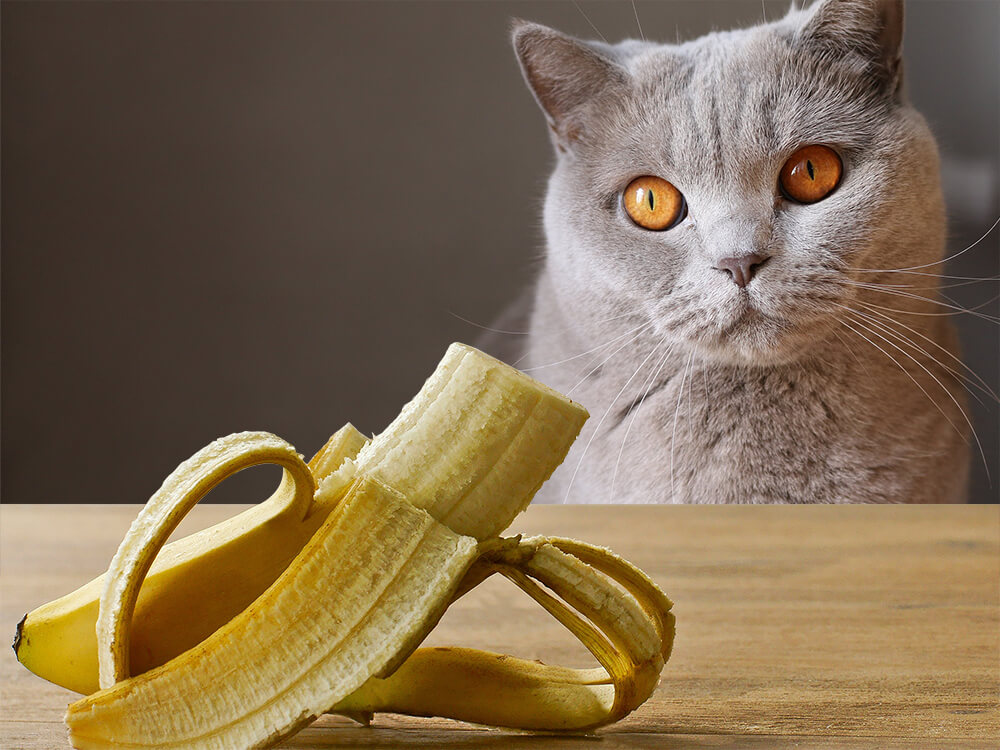 Many dogs love bananas. Can cats have bananas too, or should pet parents keep these fruits to themselves? Evaluate the benefits and risks of feeding … END_OF_DOCUMENT_TOKEN_TO_BE_REPLACED 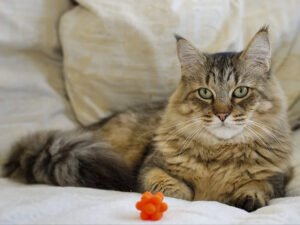