Searching for a Thai?

The name, ‘Thai’ cat represents its origin and colour. There are two classifications of the breed: the Thai Lilac and the Thai Blue Point. It resembles the Korat and the Siamese because they are practically the Thai’s self-coloured cousins.

The Thai cat’s distinguishing feature is its unique heart-shaped head. Its forehead is significantly long and flat with rounded sides. When it comes to grooming, it is low maintenance: however, it is emotionally high maintenance. This is a feline that needs constant companionship and attention.

From an unexpected circumstance of a Korat breeding came a litter having dark-coloured spots on the ‘points’ (ears, face, legs, paws, and tail). At first, it was still considered as part of the Korat. However, in 1989 Korats from the UK birthed a litter with unusual colours of odd white and ‘pink’. And in the successive years, more kittens were born having similar unusual patterns for a Korat. Breeders soon found out that these are the product of recessive genes that used to be dormant in the Korats. The mentioned colours are the result of the Thai Lilac and the Thai Blue Point that we can see nowadays. Breeders turned their attention to producing a much healthier gene pool with this type of kittens.

The Thai cat gained popularity for its charming looks and playful temperament. It earned recognition from a number of cat registries. It was recognised as a new breed in the World Cat Federation (WCF) in 1990 and by the European Group Cat Association (EGCA) in 2004. The International Cat Association (TICA) gave its first recognition level in 2007.

The Thai is a medium-sized feline that can weigh around 8 to 10 lbs. The female appears daintier than the male, who is heavier. However, a female should not be undersized because regardless of its gender, the Thai cat has a firm and muscular body. It also has a medium-sized tapering tail to a rounded tip.

At the feline’s frontal view, a heart-shaped head with a width between its eyes. It has a well-developed muzzle with a short nose slightly curving downward. The ears are large with rounded tips, completing an alert look. The Thai cat’s coat is short to medium in length and appears glossy, close-lying coats. It has a very little undercoat. The Thai cat has two colour classifications:

Being a short-haired feline, this breed requires less grooming with only a weekly brushing necessary. You only need to give grooming more attention when the Thai sheds the most during spring. Complete your cat’s grooming routine with regular nail trimming, teeth brushing, and ear cleaning. The earlier these grooming routines are introduced, the better.

The Thai cat is vocal and expressive. It loves to follow its owner around the house and wants to get involved in the activities of its human family. As such, it does not like to be left alone. This is a feline best suited in a family where it will have at least one person as a company. It craves for human attention and is considered as emotionally high-maintenance. The Thai cat is a perfect choice for those who are looking for a pet companion.

This breed is intelligent and inquisitive. It likes to explore its environment. It can adapt well as an indoor pet; however, the area should be escape-proof. Being an indoor feline, it should be given attention and activities to engage in.

The Thai cat should be given a nutritious diet that satisfies its nutritional needs. It should be consistently given the same food following the same meal schedule. If there are changes to its diet, those must be done gradually to prevent digestive problems.

The life expectancy of the Thai cat, also known as the Old-style Siamese, is 12–16 years. Although there are no reported health issues associated with this breed, the Thai cat is often at risk of acquiring GM1 and GM2 gangliosidosis. As such, it is necessary to have the Thai cat regularly checked and vaccinated by a veterinarian.

The Thai cat is a known attention-seeker, always craving for human companionship and shadowing her owners' every move. She is a friendly extrovert that loves the sound of her own voice.

Since she is not as highly energetic as many other cat breeds, make sure to encourage her to exercise. Schedule play sessions that involve mentally stimulating activities or teach her new tricks. The Thai is an intelligent cat, which makes her trainable to retrieve balls or walk on a lead like dogs do.

The Thai cat breed has a healthy appetite and tends to gain weight easily. She is always excited about feeding time. To avoid obesity, it is important to carefully manage her diet.

In addition, invest in toys that will keep her entertained, such as puzzles and teasers. A multilevel cat tree or a tall cat tower can also help her use up her energy.

A pedigreed Thai kitten will cost £500 or more. Average insurance expenses would cost £16 (basic) to £29 (lifetime) monthly. Food costs may range from £15–£20 each month. For vaccinations, boosters, annual checks, and other veterinary costs, pet care costs may add up to more than £600 each year.

A Thai cat owner will spend about £40–£60 per month. The insurance costs can also affect this estimate. For its lifetime (15+ years), the expenses can go as high as £7,200. This estimate does not include the initial costs incurred in acquiring this cat. 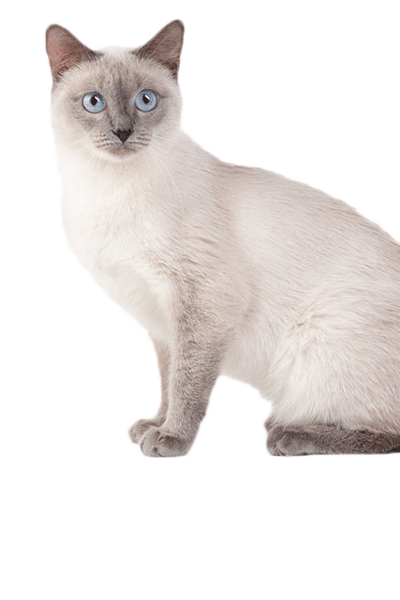 Are you sure the Thai is the best breed for you? Take the Pet Breed Selector Quiz to find your perfect breed match.

Is the Thai your purrfect match? Take our Cat Finder so you can find the most suitable breeds for you.

Cat Finder
Disclaimer:
The information, including measurements, prices and other estimates, on this page is provided for general reference purposes only.
Sphynx
Tibetan
Contents
Not the breed you're looking for? Click Here
Latest Stories 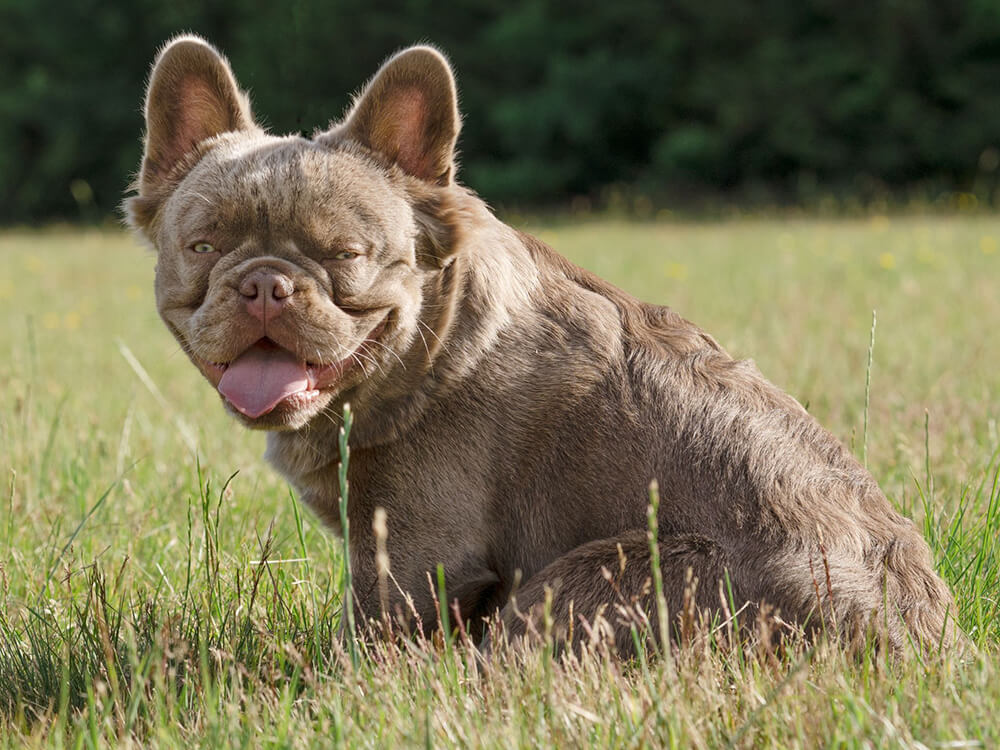 The fluffy French Bulldog’s unclear origins had people wondering if he is a mixed breed or a purebred. Find out how fluffy Frenchies developed this … END_OF_DOCUMENT_TOKEN_TO_BE_REPLACED