The stunning toyger’s name was inspired by the animal that it closely resembles—the tiger. One of the most expensive cat breeds in the world, this feline has a dense coat with vertical stripes that lend it a wild look. Unlike its namesake, the toyger is a very friendly cat that loves to play fetch and be in the company of people.

A new feline breed, the toyger is the creation of American breeder Judy Sugden. The parent breeds that produced the foundation of the exotic-looking kitty of today are a Bengal and a domestic shorthair cat. The use of a Bengal was no surprise as Sugden’s mother was the one who developed the Bengal cat. This breed emerged in the 1980s.

Then, in 1993, Sugden acquired a street cat from Kashmir in India. This kitty was added to the breeding programme due to its spots in between its ears. Sugden had hoped to create a domestic pet that had a wild tiger’s coat without the fierce feral behaviour. Apparently, she succeeded and more—the resulting kittens were calm and amiable companions.

The agreeable temperament, combined with its attractive appearance, beckoned other breeders to develop the feline further. Then, in 2016, the Governing Council of the Cat Fancy (GCCF) finally acknowledged the breed. This contributed to its growing popularity in the UK and other parts of the world.

The exquisite toyger size is small to medium. Its head is wedge-shaped and its round eyes slant at an angle upwards. This feline’s eyes can reflect light intensely, which attests to its capacity for night vision. Its ears are small and rounded, but are not tufted.

This kitty’s neck is rather long and muscular and connects the head to a sleek and muscular body. Its athletic frame is complemented by straight and short legs that are also strong and muscled. The front and hind legs are of a similar length, with the paws a bit large and rounded. Its toes are notably longer than the average cat, which lends it a tiger-like gait. The rather short (for its proportions) legs allow the toyger to prowl closer to the ground like its namesake.

The highlight of this breed’s physical traits is its beautiful, randomly striped coat. It is very plush, thick, and soft to the touch. It is usually of an orange colour with black to brown markings.

This breed should be brushed often to keep its coat in good condition. This should be started whilst the cat is still a toyger kitten, so that the grooming can be done without complications.

Contrary to its rather wild appearance, the toyger is a very affectionate and people-loving kitty. Active, social, and easy-going, this feline enjoys retrieving things and gets along with other pets and children nicely. It loves to be in the company of people and thus should not be left alone for far too long. However, it can be left alone for a length of time, but it prefers to be in human company.

The toyger is very smart and likes brain-challenging activities. It can be taught tricks and enjoys exploring the outdoors. Although it is energetic, its activity level is not so high as to overwhelm its owners. This feline makes a wonderful family pet.

The toyger should be provided a nutritious diet that fulfils its daily requirements. It should be consistently given the same food following the same feeding times. If there are changes to its diet, those must be done gradually to prevent digestive problems.

The serving portions should depend on the toyger’s weight, age, and activity level. Its meals must include at least 25 per cent protein and just 5 per cent carbohydrates.

The Toyger is a typically healthy cat with an average life expectancy of 12–15 years. Although she is generally a robust breed, she can be affected by health issues that the Bengal breed, which is her ancestor, is also exposed to, such as heart problems and cataracts. With regular veterinary checks, these diseases can be prevented or promptly treated.

The Toyger has taken the word ‘active’ to a whole new level. She has a bucketful of energy that allows her to play for hours on end. Being a highly intelligent feline, the Toyger can be trained to walk on a lead.

Because of her athletic nature, there is no need for the Toyger to exercise beyond her playtime. She is more than eager to keep moving by climbing high vantage points like curtain rails. She has a proclivity for jumping on cabinets and opening doors and drawers.

The Toyger must be provided with an assortment of interactive toys to keep her interested in playing. It's also a good idea to buy tall cat towers to prevent her from climbing on curtains and cabinets.

How much is a toyger? A well-bred kitten will cost anywhere between £600 and £1,500, which makes it one of the most expensive domestic cats in the world. This is not due to the demand or low number of toyger breeders. Rather, it is due to the fact that many such breeders donate a considerable portion of the sale towards tiger conservation. In fact, this is one of the goals of the creator of this feline in creating the breed.

Average insurance expenses would cost £16 (basic) or £27 (lifetime) monthly. Food costs may range from £15–£20 each month. For vaccinations, boosters, annual checks, and other veterinary costs, pet care costs may add up to more than £600 each year.

On average, a toyger owner will spend about £40–£60 per month. The insurance costs can also affect this estimate. For its entire lifetime (12–15 years), the expenses can be as low as £5,760 to as high as £10,800 overall. This estimate does not include the initial costs incurred in acquiring this cat. 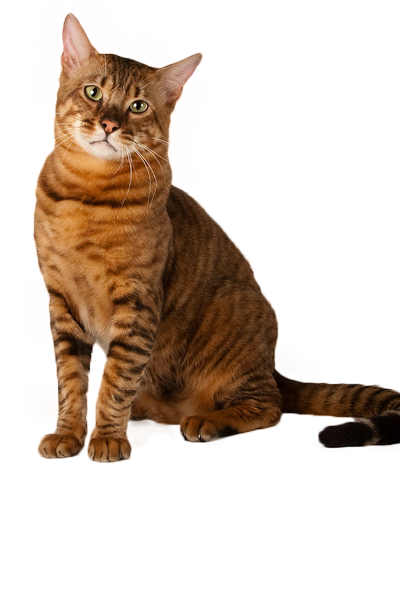 Are you sure the Toyger is the best breed for you? Take the Pet Breed Selector Quiz to find your perfect breed match.

Is the Toyger your purrfect match? Take our Cat Finder so you can find the most suitable breeds for you.

Cat Finder
Disclaimer:
The information, including measurements, prices and other estimates, on this page is provided for general reference purposes only.
Tonkinese
Turkish Angora
Contents
Not the breed you're looking for? Click Here
Latest Stories 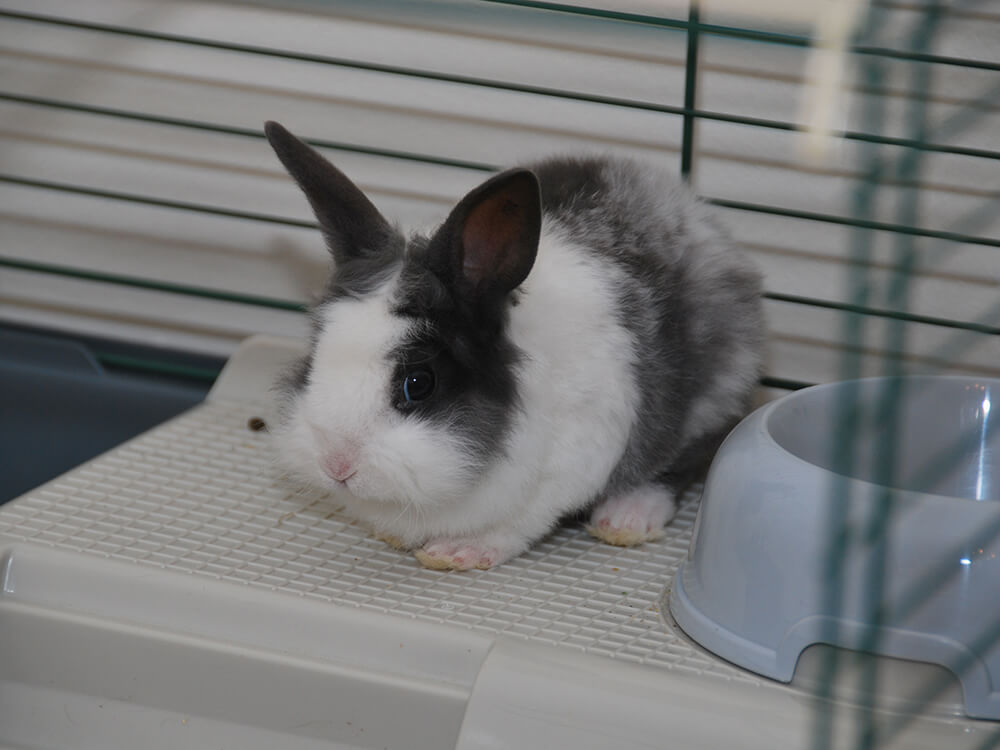 The Mini Rex Rabbit is one of the rabbit breeds that originated in the United States. Being the miniaturised variety of the Standard Rex, it shares … END_OF_DOCUMENT_TOKEN_TO_BE_REPLACED 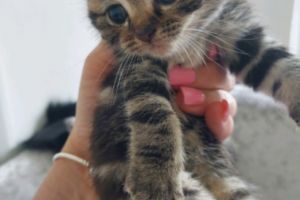