Each dog breed is identified to a specific breed group of dogs. The Dog Breed Group is classified based on its ancestry, specific purpose, appearance, temperament, and other similar qualities. The Kennel Club provides the breed standard within the UK and is the original Kennel Club in the world.

For newly recognised breeds, The Kennel Club conducts a thorough historical background investigation to identify the group it belongs under the “Breed Standard.”

Below are the Seven Dog Breed Groups:

The Gundog (also called Sporting dog) is bred to accompany the sporting owner. It is mostly utilised to find and retrieve live game (usually birds) during hunting season. There are four types of Gundogs: Retriever, Pointer, Setter and (Flushing) Spaniels.

Retrievers were originally bred to retrieve shot or wounded birds downed from a live game and return them to their sporting owner. They are usually eager to please and very obedient. Retrievers are trained to follow hand, voice and whistle commands during a hunt.

The Pointer breed uses its muzzle to point towards a game, which alerts the hunter to the direction and location of a game. Pointers allow sporting owners the opportunity to move into a gun range thanks to this breed’s pointing instinct. These dogs are even-tempered, calm and congenial dogs despite their large size.

Setters are usually paired with Pointer dog breeds as they have similar function albeit they go about the task differently. Both dog breeds help hunters move into a gun range for a better shot at a game.

Spaniels are primarily bred to flush out a game. They rouse birds into flying to give hunters the chance to aim and shoot. A Spaniel’s role also includes retrieving game as they have excellent retrieving instincts and skills.

Is a Sporting/Gundog Right for You?

Take note that this breed group of dogs is active and requires more physical activity. They like to be outdoors, playing, hunting, running and exploring. Sporting/Gundog breeds are right for you if you have the same active lifestyle. Active dogs that are not able to act out on their natural instinct tend to be destructive. They also tend to be too large for small children and babies.

Hound dogs are natural hunters. They hunt prey through sight (Sighthound) scent (Scenthound). However, unlike the Gundogs, Hound dogs follow their minds and are not so reliable at following commands. Once they catch a scent or sight of prey, they go full speed in pursuit, and it will be hard to stop them.

The Sighthound relies on what it sees to hunt, as the name suggests. Unlike the scenthound, it is bred for speed.

Scenthounds, on the other hand, are good sniffers. However, they are bred more for endurance than for speed. The way to distinguish a scenthound from a sighthound is through its big ears. It is believed that a scent hound’s ears help their efficiency to smell.

Is a Hound Dog Right for You?

Just like a Sporting dog, a hound dog is a hunter at heart. It is bred as a companion for sporting owners who prefer the outdoors. It will need a lot of activity and will love you more if you take it for a hike or a run. It is also known to be hard to train, stubborn and the least obedient of the dog breeds.

Pastoral dogs are bred to help manage livestock. They herd livestock, guide herds of sheep, goats or cattle on dangerous terrain and act as a guard to protect the animals from predators such as wolves.

There are three types of Pastoral dogs classified based on their specific function.

The main role of a herding dog is to round up flock and herds. It is extremely intelligent, and while most of today’s herding dogs have not seen a cattle, its herding instinct kicks in during play or when there is a group of people around.

Drovers, on the other hand, are bred to guide the herd from one place to another, most often over a long distance. This dog breed is very useful, especially on rough terrains.

Guardian dogs protect the herd from predators such as wolves, foxes or even thieves.

Is a Pastoral/Herding Dog Right for You?

Pastoral dogs are very active and highly intelligent. They require both physical and mental stimulation, so obedience training, ball games and Frisbee are good activities. Pastoral dogs are more suited for outdoorsy families.

Terrier dogs are of smaller size initially bred to hunt house vermin such as rats, mice, otters, even going as far as underground through small holes. They are “little hunting dogs” compared to the hounds or gundogs that hunt for fowls and other birds. Today, when not put to work, this breed group is kept as companion dogs.

Is a Terrier Dog Right for You?

Terrier dogs are moderately active, smart and feisty. They are also hard to train and have a mind to choose whether to participate in an activity. Despite their size, they require enough exercise or else they will bring chaos.

Toy dogs are companion dogs that are much smaller than Terrier dogs. In fact, they’re miniature. Sadly, due to their size, the majority of Toy dogs are treated as handbag accessories. They are the best dog breed to keep in a small apartment without outdoor space. Dog owners with less experience in dog ownership will do well with a Toy dog. Dogs under this breed group don’t require much food or exercise and are content to be pure lapdogs.

Is a Toy Dog Right for You?

Toy dogs are best for new dog owners. They don’t shed much, have small stomachs which require less food, and they don’t necessarily need to be outside for activities. Playtime is comprised of cuddles and a few chew toys.

The role of Working dogs ranges from being a guard, rescue and police dog. Because they’re large dogs, they tend to be utilised for herding and guarding flocks as well. Working dogs are sturdy, fearless and very obedient. However, their large size is not suitable for homes with small spaces. They also need to be active with things to do, or they will run amuck if left alone. They were bred to work so take advantage of their natural instinct as industrious dogs.

Is a Working Dog Right for You?

Working dogs are large dogs and require a spacious home. They are easy to train and are obedient dogs but need to be trained while young. They are the best choice if you’re looking for a guard dog to protect your home from intruders.

Utility dogs are a group of dog breeds in various size, appearance, and temperament. They are not bred for any particular purpose nor do they share any ancestry. In fact, dogs under this breed group do not fit into any group category and are each unique by themselves.

Is a Utility/Non-Sporting Dog Right for You?

Utility dogs vary in all aspects (e.g. size, appearance, function, temperament, intelligence and level of activity). It is best if you do your research based on the characteristics you want from a pet dog. 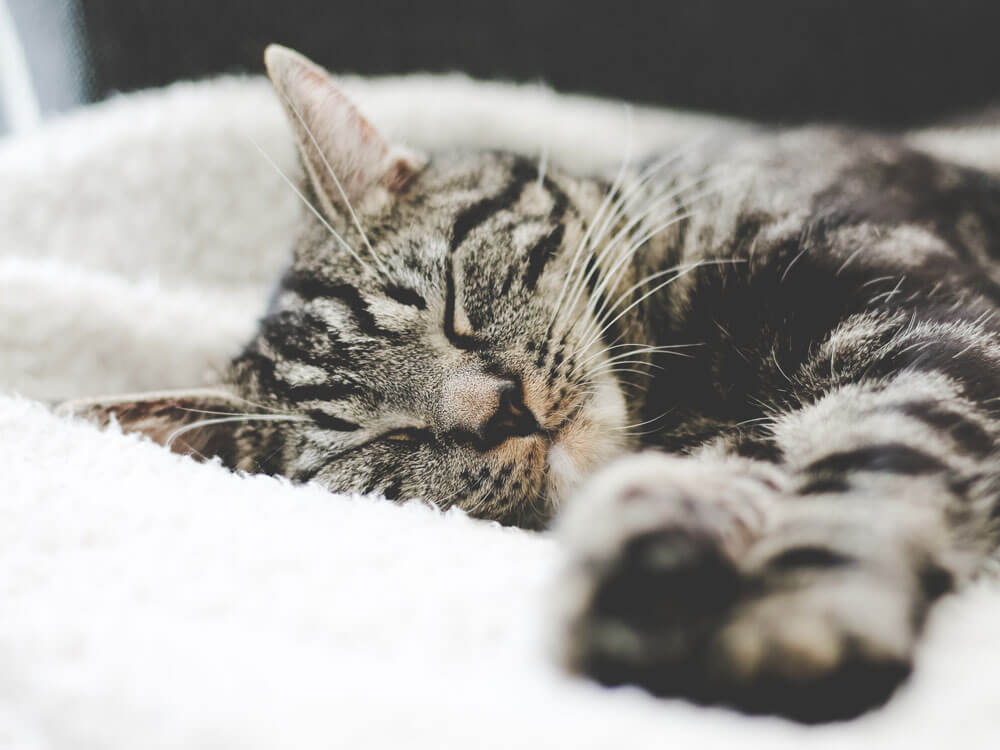 Feline infectious peritonitis or FIP in cats is an immune reaction to the infection of feline coronavirus (FCoV). It is a contagious virus, with the … END_OF_DOCUMENT_TOKEN_TO_BE_REPLACED