Searching for an American Cocker Spaniel?

American Cocker Spaniels were historically bred as woodcock bird hunters, and hence the name. They are energetic, happy and smart dogs, which are now favourite family companions. They are also taken to show rings because of their glamorous, silky coats of coal black to light cream and all colours in between. They stand at 34 to 40 centimetres tall at the withers and weigh 25 to 30 pounds. The American Cocker Spaniel is a gundog or sporting dog with a lifespan of 10 – 12 years.

Are you considering an American Cocker Spaniel? Below is a background of the smallest type of Spaniel.

The American Cocker Spaniel, also called American Spaniel, is the smallest of the Spaniel breed. It was bred in the 16th Century, together with its cousin the English Cocker Spaniel, as gundogs. It is believed that the cousins are descendants of the spaniel type found in the 13th century in England. The name Cocker is deemed to have come from woodcock, the specific bird they were made to hunt.

The American Spaniel stands at 34 to 40 centimetres tall at the withers and weighs 25 to 30 pounds. The breed’s more domed skull, rounder eyes and more pronounced eyebrows make it more distinguishable from its English cousin. It has a double coat that comes in various colours. The Kennel Club recognises three specific colours: jet black, black with tan, and brown with tan. Black with shadings of brown and liver is considered a fault. The soft silky outer coat can be flat or wavy, while the moderate undercoat provides protection.

Maintaining this dog’s long gorgeous locks requires vigorous grooming. It is advisable to take it to professional groomers every six weeks. Apart from this, daily brushing is also necessary to remove tangles and mats. To somehow make it easier and less expensive to maintain, the coat should be clipped. Regular bathing and trimming every six weeks are still needed to keep it clean and short. It has a distinct doggy smell because of its skin and long ears. It is a low to moderate shedder.

The American Spaniel is friendly, sweet-natured, and gentle. It makes an excellent family dog and can have a good relationship with kids especially if raised together. It is affectionate and cuddly, and enjoys being part of family activities. Since it loves human companion, it has a tendency to bark and cry when left alone for long periods. It needs to be socialised with people and animals early as it has a tendency to be timid. It is also a sensitive breed that is often described as soft because it does not respond well to strictness.

This pooch can be difficult to housebreak and will have a tendency to urinate when excited or scared. Training will be successful if you are positive, calm and persuasive. They respond well in plenty of praises and food rewards.

Many people will refer to an American Cocker Spaniel as a sweet-natured, happy and spirited dog. Unfortunately, in recent years it is believed that this dog breed has exhibited behaviours such as nastiness. Thus, it is essential to get a well-bred puppy from a reputable breeder, since a lot of factors can affect its behaviour growing up. Among the factors are the environment, where the American Spaniel was raised, early training and socialisation.

A typical serving for an adult American Cocker Spaniel is 1.5 to 2.5 cups of excellent quality dry dog food per day. You have to remember that the amount of food you give to your pet depends on its age, size, build, metabolism, and activity level. Owners need to have a clear idea of the basic nutritional needs of their Cocker Spaniel as a breed in general and consider its individual characteristics.

Make sure to provide your American Spaniel with a balance of protein, carbohydrates, and fibre. Protein sources can come from beef, lamb, chicken, turkey, eggs, and salmon. Good carbohydrates from rice, barley and oatmeal can help them slowly release energy throughout the day. Omega 3 fatty acids are also important to maintain its lovely coat.

Since Cockers are prone to bone issues, include food that contains glucosamine. Fat found in meat and fish or cod liver oil supplements, is also essential to maintain their beautiful coat. Nonetheless, be careful not to overfeed it as it easily gains weight. Also include good carbohydrates found in oatmeal, rice and barley to provide it with energy all day.

American Cockers Spaniels are moderately energetic and will be fine with 30-minute brisk walk and romps at a fenced yard or the dog park. Younger ones will enjoy hiking, swimming, and playing games with its owners.

The cost of a new dog or puppy varies significantly. A breed from a local animal shelter will be cheaper than a pure breed from a reputable breeder. “Show quality” puppies will be more expensive than those “pet quality” breeds.

More factors affect how much a puppy will cost. Luckily, since an American Cocker Spaniel is a common breed, it is significantly cheaper compared to rare breeds. If you’re looking to purchase an American Spaniel, you will need about £600 – £800.

The best pet insurance can offer a broad coverage for whatever care your dog needs. Having the best coverage will also prepare you financially for treatments and medical care that is often not covered by a basic pet insurance. The cost to insure an American Cocker Spaniel would be £27 a month for a basic cover and £65 a month for a lifetime policy.

Other costs include veterinary care, dog toys, dog supplies and equipment such as beds, leashes, collars, bowls, and more. Veterinary costs per year alone can cost around £1,000. In rough estimates, you will have to set aside £80 – £120 a month to care for an American Cocker Spaniel.

Is an American Cocker Spaniel Right for You? 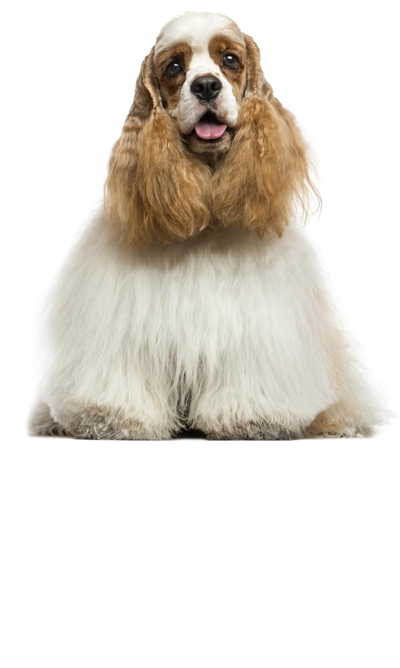 Are you sure the American Cocker Spaniel is the best breed for you? Take the Pet Breed Selector Quiz to find your perfect breed match.

Are you sure an American Cocker Spaniel is what you want? If you’re not sure, check out our Pet Finder to see other suggested breed results. 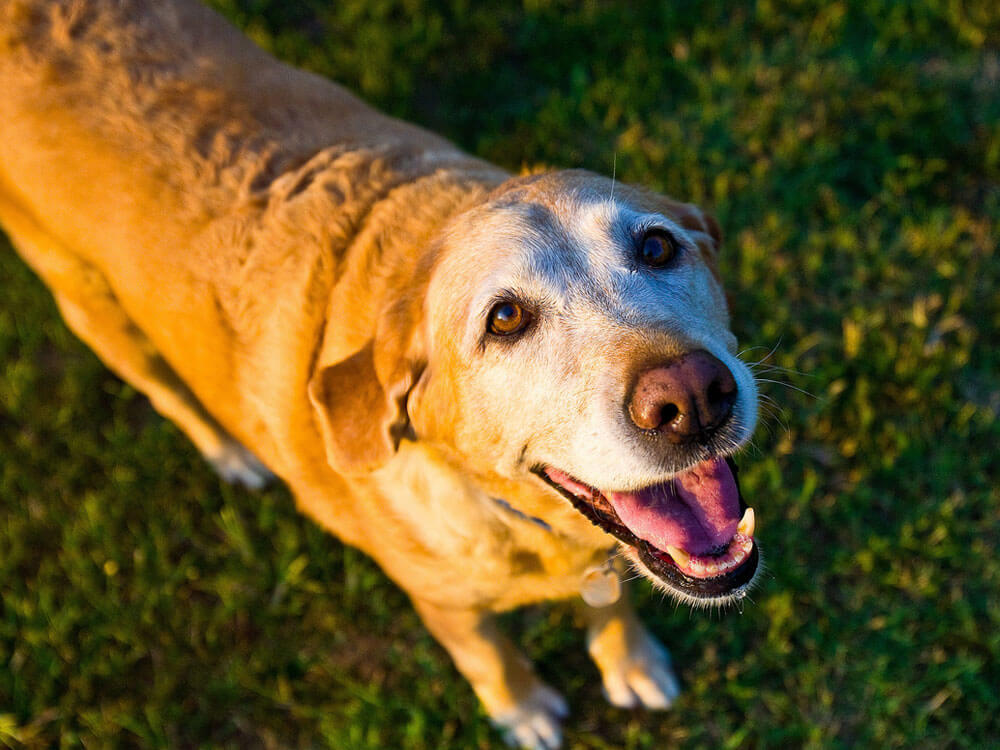 Cancer in dogs is prevalent; it is the leading reason for non-accidental death in canines. In fact, 50% of dogs reaching 8years of age and beyond are … END_OF_DOCUMENT_TOKEN_TO_BE_REPLACED

Cancer in dogs is prevalent; it is the leading reason for non-accidental death in canines. In fact, 50% of dogs reaching 8years of age and beyond are … END_OF_DOCUMENT_TOKEN_TO_BE_REPLACED