Thinking of buying or adopting a Bedlington Terrier?

The Bedlington terrier was developed in the village of Bedlington, Northumberland, England. Known as the gypsy dog, the Bedlington is an agile dog valued as a racing and rabbit coursing dog. It may have a comical and enthusiastic personality but it can detect suspicious actions, making it a good watchdog. Its lamblike coat does not require stripping, but it should be clipped to maintain that crisp look. With a moderate energy level, it can match its owner’s energy and pace without complaint.

Are you thinking of getting a Bedlington terrier? Here is a brief background of this enthusiastic lamblike dog.

The Bedlington terrier was developed in the village of Bedlington, Northumberland, England. It used to be known as the gypsy dog because it helped gypsies and poachers hunt rats and badgers. When it caught the attention of the Lord of Rothbury, it was named Rodbury terrier, Rothbury terrier, and Rothbury’s lamb. The first one to be called Bedlington terrier was Joseph Ainsley’s dog named Ainsley’s Piper in 1825.

The Bedlington was valued as a racing and rabbit coursing dog. To increase its speed and agility, it is believed that it was crossed with the whippet. Having similarities with the Kerry blue terrier, Dandie Dinmont terrier, and soft-coated wheaten terrier, some speculate that they may share the same ancestry.

The breed officially joined the ring show during the 1800s. The National Bedlington Terrier Club, on the other hand, was formed in England in 1877.

With lamblike features, the Bedlington is a graceful and agile dog. It stands 38–40 centimetres tall at the withers and weighs 18–23 pounds. It has a rounded head with no stop, almond-shaped eyes, and close-fitting lips.

Bedlington terriers have a distinctive coat, which is a unique combination of soft and harsh hair. It feels crisp, but it is actually not wiry. It tends to curl specifically in the head and face.  The Bedlington terrier should not be confused with the similar Bedlington Whippet which is a cross between a Bedlington Terrier and a whippet making it a Lurcher.
According to the Kennel Club standards, the acceptable colours of a Bedlington terrier are blue, liver, or sandy with or without tan. A blue Bedlington must have a black nose, whilst liver and sandy must have brown noses.
Like most terrier breeds, it does not require stripping. It is a mild shedder and needs weekly combing. It should be clipped to maintain a crisp look, which can be done at home or at a professional groomer’s.

It is also important to ensure that a Bedlington’s ears are clean, nails are clipped, and skin is checked for abnormalities and fleas. Ignoring these aspects of basic grooming can often lead to infection and diseases.

The Bedlington is an enthusiastic and comical dog that loves attention especially from family members. It welcomes and entertains guests, but it can sense suspicious intentions because it is actually a good watchdog. It is playful towards children but can be rough, so supervision is needed for very young kids to avoid injuries. It can get along with dogs it has been raised with. However, it can be aggressive when provoked, especially by dogs of the same gender.

This breed is intelligent and is moderately easy to train, especially if it knows the benefits it will receive. Make use of plenty of positive reinforcements because harsh words and physical force would not work. Training should involve praises, playtime, and treats. It would enjoy agility workouts where it can display its grace and speed.

Before getting a dog, make sure to do your research to have an idea of the temperament and personality it is predisposed to have as a breed. However, each dog is unique, and training, socialisation, and environment can influence the overall characteristics of your dog.

A typical serving for an adult Bedlington is 1–1.5 cups of excellent-quality dry dog food per day. Take into consideration that in feeding, the amount of food depends on its age, size, build, activity level, and metabolism. Work closely with your veterinarian to provide the best nutrition for your dog.

Typical calorie needs of an adult Bedlington terrier per day:

Bedlington enthusiasts claim that this breed has sensitive digestive systems. This is the reason why home-made food is recommended or special dog food formulated for sensitive stomachs with fewer ingredients. It is better to go grain-free or avoid corn, soy, and wheat that tend to upset its stomach. It thrives on fish and other easy-to-digest meat such as chicken and turkey breast. Fibre can be in the form of oats, sweet potatoes, flaxseeds, and other fruits and vegetables.

The average lifespan of this lamblike dog is fourteen to sixteen years. It is generally healthy but predisposed to certain medical conditions. Aside from having a sensitive stomach, it develops copper toxicosis, distichiasis, retinal dysplasia, patellar luxation, and renal cortical hypoplasia.

The Bedlington has a moderate energy level and activity needs. However, it will match its owner’s activity level. It will do fine with slow-paced walks and jogs or vigorous rounds of games. After such activities, it will be contented to lounge around the house the whole day.

The cost of buying a well-bred Bedlington Terrier from a KC-registered breeder is anywhere from £300 to £500. Set aside £30-£40 per month for high-quality dog food with complete nutritional requirements to keep your Bedlington Terrier healthy and strong.

When you factor in vet costs, check-ups, initial vaccinations, annual boosters, and other health-related costs, expect a yearly expense of more than £1000. Pet insurance is an additional monthly expense ranging from £25 to £50 depending on the coverage. 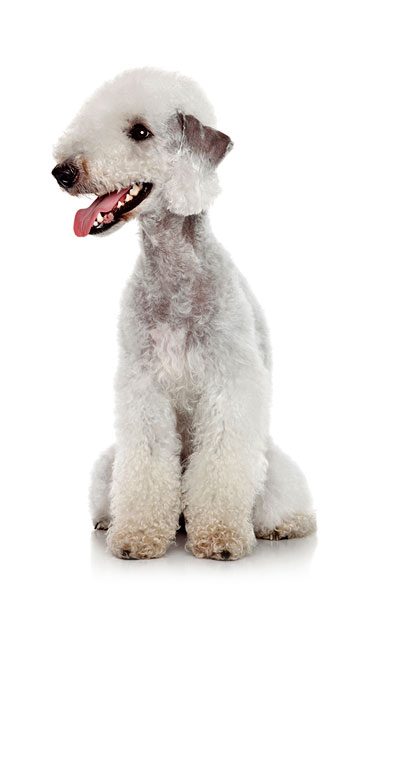 Are you sure the Bedlington Terrier is the best breed for you? Take the Pet Breed Selector Quiz to find your perfect breed match.

If you feel that a Bedlington terrier is not a good choice for you, take our Pet Finder to narrow down your choices in getting the most suitable dog breed.

Disclaimer:
The information, including measurements, prices and other estimates, on this page is provided for general reference purposes only.
Beauceron
Bedlington Whippet
Contents
Not the breed you're looking for? Click Here
Latest Stories

Socialising adult dogs may seem like a daunting task as some full-grown pooches are set in their ways. However, all hope is not lost. There are many … END_OF_DOCUMENT_TOKEN_TO_BE_REPLACED 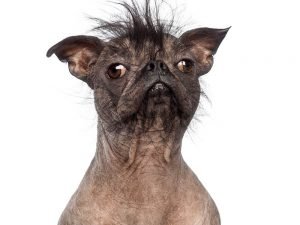 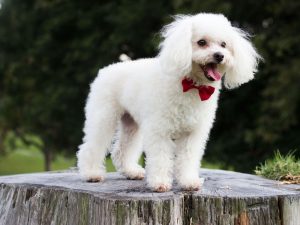 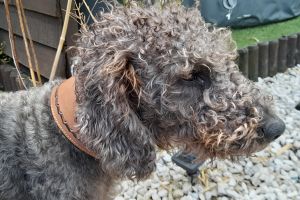 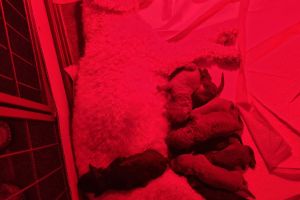 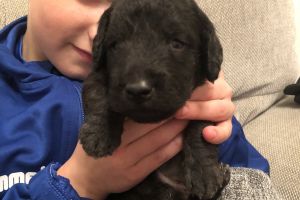 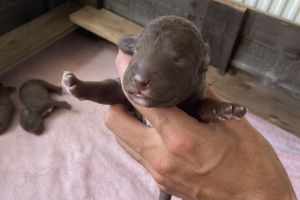