Searching for a Hovawart?

The Hovawart is an ancient breed that originated in Germany as a herding dog and then later on became a guard dog. Extremely intelligent and alert, the Hovawart likes to be busy and always wants to have a job to do.

The Hovawart thrives in a family environment and a good choice for first-time owners as it is calm, loyal, and fun-loving. The Hovawart can easily develop a strong bond with his owners but he could suffer from separation anxiety.

A smart and eager to please dog, the Hovawart is very easy to train. His moderate energy level requires at least 2 hours of exercise and mental stimulation. As a seasonal shedder, the Hovawart needs more grooming during spring and autumn. However, after the shedding season, his grooming needs become minimal.

The Hovawart is German dog that is considered one of the most ancient herding dog breeds in the world as it has been around since the Middle Ages. The earliest recording of the breed was in 1210 when Slavic invaders slaughtered one family and a Hovawart saved the lord’s infant son, the lone survivor in the tragedy. In 1473, it was regarded as one of the five noble breeds because aside from being a guard dog, it successfully traced robbers and other criminals.

During the twentieth century, the Hovawart’s numbers severely declined as newer breeds like the German shepherd took on the breed’s job as a guard and working dog. In 1915, zoologist Kurt Friedrich Konig saved the breed from extinction when he put on breeding efforts by using similar-looking dogs from the Black Forrest region and crossed them with Newfoundland, Leonberger, German shepherd, Bernese mountain dog, and African hunting dog. In 1922, the first Hovawart litter was listed into the German Breeding Registry. The Hovawart breed was registered with the German Kennel Club in 1937.

The Hovawart’s numbers once again declined during the Second World War. It remains a popular companion breed in its home country because of its even temper and adaptability, but it is still considered a rare breed in other parts of the world, including the UK. The Hovawart is registered with the Kennel Club under the Working Group.

The Hovawart is a naturally beautiful, medium-to-large dog that looks similar to various retriever breeds like the Golden Retriever. With males noticeably bigger than females, the breed stands 58–70 centimetres at the withers and weighs 66–88 pounds. It is a powerful dog that has a slightly longer body than it is tall. It has a clean head with a moderately broad skull, triangular ears, and strong and deep muzzle that slightly tapers to the nose, which has well-developed nostrils. It has oval-shaped and medium eyes that are either dark or medium brown. These lovely eyes give off an intelligent, endearing, and keen look.

The Hovie boasts of a beautiful, long topcoat that is dense and close-lying, and it is either straight or slightly wavy. It also has a thin undercoat. The hair on the head and front legs is short and is longer on the chest, belly, and back of the forelegs, thighs, and tail. According to KC standards, the accepted colours are black, blonde, and black with gold.

This handsome dog has relatively low grooming needs as it only requires brushing two to three times a week. This becomes more frequent during the spring and autumn when shedding is heavier. It is a clean dog that should only be bathed when needed to avoid stripping off natural oils.

It is also important to maintain good oral hygiene by regular tooth brushing as well as providing your Hovawart with dental chews to remove tartar build-up. Also make sure that its ears are clean and nails are trimmed.

The Hovawart is often compared to the golden retriever, not only in terms of looks but also their equable temperaments. This breed is placid, loyal, happy, and thrives in a family environment, making it a good dog for any type of families. It is also a great breed for first-time owners as long as they are willing to provide for its needs, especially its high exercise requirements. It develops a strong bond with its family and would always want to be part of every activity. The downside is that it cannot be left alone since it suffers from separation anxiety. It thrives in a setting with one person always staying at home.

It may be even-tempered, but the Hovie will not hesitate to protect its family and property when necessary. It has a tendency to be wary of people, but it is not usually aggressive as it would keep its distance before warming up to them. The Hovie has a natural affinity toward children of all ages. However, it is better off with families with older kids that are mature enough to handle the breed. That being said, interactions should always be supervised to prevent untoward incidents when playtime becomes too boisterous. When socialised early, this breed gets along with other types of pets, especially when raised together.

The Hovawart is intelligent and a people-pleaser, which means it can be easily trained, much to the delight of the owners. Early socialisation and training are important, especially because this dog matures quite late. Owners should strive to keep training interesting and short or this quick-witted dog will get bored. As a sensitive breed, it does not respond to harsh methods, so better use positive reinforcement to help bring out its best qualities.

A typical serving for an adult Hovawart is 2.5–4 cups of excellent-quality dry dog food per day. To keep a trim body and prevent excess weight, make sure to divide its meals into two equal parts and avoid free-feeding.

Typical calorie needs of an adult Hovawart per day:

Whilst you can prepare your pet’s food at home, the practical choice for your Hovawart is high-quality kibbles formulated for medium to large dogs. The main ingredient should be animal protein such as bison, beef, lamb, or chicken. Avoid cheap supermarket brands that contain artificial ingredients and carb fillers like soy, wheat, and corn, which are linked to various illnesses.

The Hovawart is a generally healthy breed that has an average life expectancy of ten to fourteen years when properly cared for. However, it is prone to a few hereditary health conditions such as bloat, thyroid issues, hip dysplasia, liver shunt, and osteochondrosis.

As previously mentioned, this breed has high exercise needs because of its high energy and quick-wittedness. It needs two hours’ worth of physically and mentally stimulating activities throughout the day. They can be in the form of walks, games, and free time in a fenced yard.

If you are interested in owning a lovable Hovawart breed, you may need to go on a waiting list as very few puppies are bred and registered every year. For a well-bred Hovawart pedigree puppy, you may have to pay at least £600. To ensure it stays healthy, you would have to feed it high-quality food that can set you back about £50 a month. You also need to factor in the initial cost for dog accessories and equipment such as food bowls, leads, collars, and beds, which will likely be about £200 depending on the brand.

As to healthcare you need to be prepared in case your dog suddenly falls ill or gets into an accident. You can offset some medical bills if you get a pet insurance, which can range from £24 for a time-limited cover up to £50 for a lifetime one. These prices vary depending on your dog’s health and age, the type of cover you choose, and whether it has pre-existing conditions.

Other outgoings to consider are veterinary expenses that may not be included in a pet insurance coverage such as vaccinations, routine checks, neutering or spaying, and annual boosters, which can have a combined cost of £1000 annually. Roughly, you will be setting aside £70-£100 a month for recurring expenses, depending on the type of insurance cover you choose. This estimate is also exclusive of walking or grooming services that you might want to use at times.

Are you sure the Hovawart is the best breed for you? Take the Pet Breed Selector Quiz to find your perfect breed match.

Still unconvinced that the Hovie is for you? Check out other breeds by trying our Pet Finder.

Disclaimer:
The information, including measurements, prices and other estimates, on this page is provided for general reference purposes only.
Havanese
Hungarian Kuvasz
Contents
Not the breed you're looking for? Click Here
Latest Stories 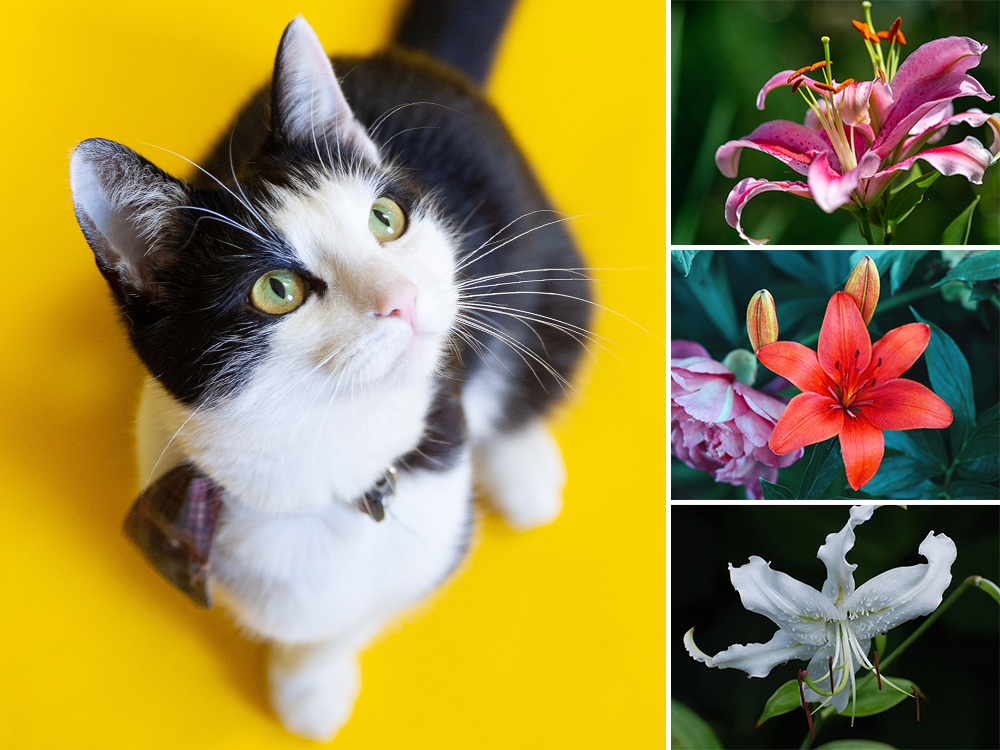