Thinking of buying or adopting a Keeshond?

The Keeshond originated in the Arctic regions in the 1700s and was named after Cornelius “Keesh” de Gyselaar. Standing 40 to 46 centimetres at the withers and weighing 30 to 40 pounds, it is a medium dog with fox-like looks. It is a friendly, alert and intelligent breed that always flashes a cute smile.

Are you thinking of getting a Keeshond? Here is a brief background of this adorable grey and black Spitz.

The Keeshond is believed to have been bred in the Arctic regions in the 1700s, being a cousin to the Chow, Samoyed, Finnish Spitz, Pomeranian, and Norwegian Elkhound breeds. It served as a companion and watchdog on small vessels on the Rhine River, quickly becoming popular in Europe especially in the Netherlands. The breed later on reached Holland, France, Italy and Germany and was crossed with German Spitz-type dogs.

The breed got its name from Cornelius de Gyselaar, who was fondly called Keesh, a Dutch party leader fighting for Dutch Patriots against William of Orange. This type of dog was used as the emblem and mascot of the party. Keeshonds almost succumb to extinction when the Patriots lost to the House of Orange. People didn’t want to be associated with the rebellion so the dogs were sadly abandoned or killed. Some dogs were able to survive in Dutch farms and vessels in Amsterdam. Miss Hamilton-Fletcher, (became Mrs. Wingfield-Digby) is credited for having the foundation stock of Keeshonds outside Holland when she took two puppies home in 1905. The breed arrived in England in 1926.

However, the breed’s numbers continued to decline but was saved thanks to Baroness von Hardenbroek when he began a breeding program in the 1920s. This utility dog was first registered with The Kennel Club as the Dutch Barge Dog. Its numbers gradually grew in Europe as a great family pet because of its loyal and affectionate characteristics. However, it is still considered rare in many parts of the world, including the UK.

The Keeshond is a short dog with a fox-like head and compact body, which exudes confidence. It is a medium-sized dog standing 40 to 46 centimetres at the withers and weighing 30 to 40 pounds. There is noticeable different in size between males and females with the former being more muscular and heavier. Because it always has a charming smile on its face, it is often called the Smiling Dutchman.

Keeshonds have nicely proportion heads that are wedge-shaped when viewed from above. They have dark muzzles, black noses, medium almond-shaped eyes, ivy-leaf shaped ears that are velvety to the touch, and strong jaws with a perfect scissor bite. Their necks are moderately long and covered in profuse hair.

The Keeshond is a Spitz-type dog that boasts of a plush and waterproof double coat comprising of a long, harsh and straight outer coat and a soft woolly undercoat. The breed comes in a mixture of grey, black and cream. All shades of grey are acceptable. When it comes to grooming, its thick coat is surprisingly easy to maintain but sheds profusely during spring and autumn. For this reason, the usual twice-a-week brushing should become daily. Keeshonds are generally clean dogs with minimal doggy smell so bathing can be done 3 or 4 times a year. Other aspects that should be part of its grooming regimen are tooth brushing twice a week, ear cleaning once or twice a month to remove wax build-up, and nail trimming.

The Keeshond is a friendly, alert and confident breed. It forms strong bonds with family members and would always want to be with them, making them prone to separation anxiety. It is recommended for families with one member always staying at home. It is generally a happy dog with an adaptable personality, which is why it is a good dog for first-time owners and families with children of all ages. All interactions with Keeshonds and children should always be supervised to avoid accidents. This breed gets along with other pets it is raised with but it is better to avoid introducing them to small pets.

Keeshonds are intelligent dogs that are also people pleasers. The combination of the two makes it highly trainable. However, as a word of precaution, owners, especially inexperienced ones should start training early so the alpha role is established. These dogs are generally obedient when they know their place in the pack, which is below everyone else in the household. If not, it will try to be dominant. Keeshonds have a sound temperament but tend to be annoying barkers especially that they are alert and sensitive to movement and sounds. While this may make them good watchdogs, this behaviour can be a problem in your neighborhood.

Breeds may have predisposed temperament and intelligence but owners need to know that environment, training and socialisation also contribute in the development of their overall personalities.

A typical serving for an adult Keeshond is 1 to 2 cups of excellent quality dry dog food per day. The way you feed your dog generally depends on its age, size, build, activity level, and metabolism. Don’t hesitate to ask for advice from your trust vet regarding feeding amount and frequency.

Whether you choose to prepare your Keeshond’s food or buy commercial dog food, there must be a balance of nutrients with protein as the number one ingredient. It should also contain complex carbs, fats, vitamins, and minerals. If you choose to go the homemade food route, ensure that you provide supplementation as the dog might suffer from nutrient deficiencies. For commercial dog food, only choose the best brands with limited ingredients and stay away from those containing cheap fillers and artificial flavours. Lastly, make sure your Keeshond has access to clean fresh water especially that it is prone to overheating.

The Keeshond is generally a healthy dog but can be predisposed to certain health conditions. This is not to say that your dog will develop all or one of these diseases but it pays to know. Watch out for allergies, obesity, Epilepsy, Cataracts, Hip Dysplasia, Hypothyroidism, and Von Willebrand's Disease.

This breed only needs at least 20 minutes of exercise per day. Aside from daily walks, this intelligent dog needs exciting and mentally stimulating activities to be happy. It should also have access to a fenced yard so it can let off steam as it pleases, keeping in mind that it has a tendency to escape. Boredom usually causes the Keeshond to be distractive and noisy. It is also worth remembering that since it is prone to overheat, exercise should be done early in the morning and evening.

Buying a well-bred Keeshond pedigree puppy may cost you at least £700 and since only a few puppies are bred and registered each year, you will need to go on a waiting list. To ensure it stays healthy, be ready to spend £25-£35 a month on high-quality dog food. You also need to factor in the initial cost for dog accessories and equipment such as food bowls, leads, collars, and beds, which will likely be about £200 depending on the brand.

When it comes to healthcare, you need to be prepared in case your dog suddenly falls ill or gets into an accident. You can offset some medical bills if you get a pet insurance, which can range from £20 for a time-limited cover up to £50 for a lifetime one. These prices vary depending on your dog’s health and age, size and weight, the type of cover you choose, and whether it has pre-existing conditions.

Other outgoings to consider are veterinary expenses that may not be included in a pet insurance coverage such as vaccinations, routine checks, neutering or spaying, and annual boosters, which can have a combined cost of £800 annually. Roughly, you will be setting aside £60-£80 a month for recurring expenses, depending on the type of insurance cover you choose. This estimate is also exclusive of walking or grooming services that you might want to use at times.

Are you sure the Keeshond is the best breed for you? Take the Pet Breed Selector Quiz to find your perfect breed match.

Having second thoughts in owning a Keeshond? By taking our Pet Finder, you can determine which dog breeds fit your lifestyle and personality.

Disclaimer:
The information, including measurements, prices and other estimates, on this page is provided for general reference purposes only.
Jug
Kerry Blue Terrier
Contents
Not the breed you're looking for? Click Here
Latest Stories 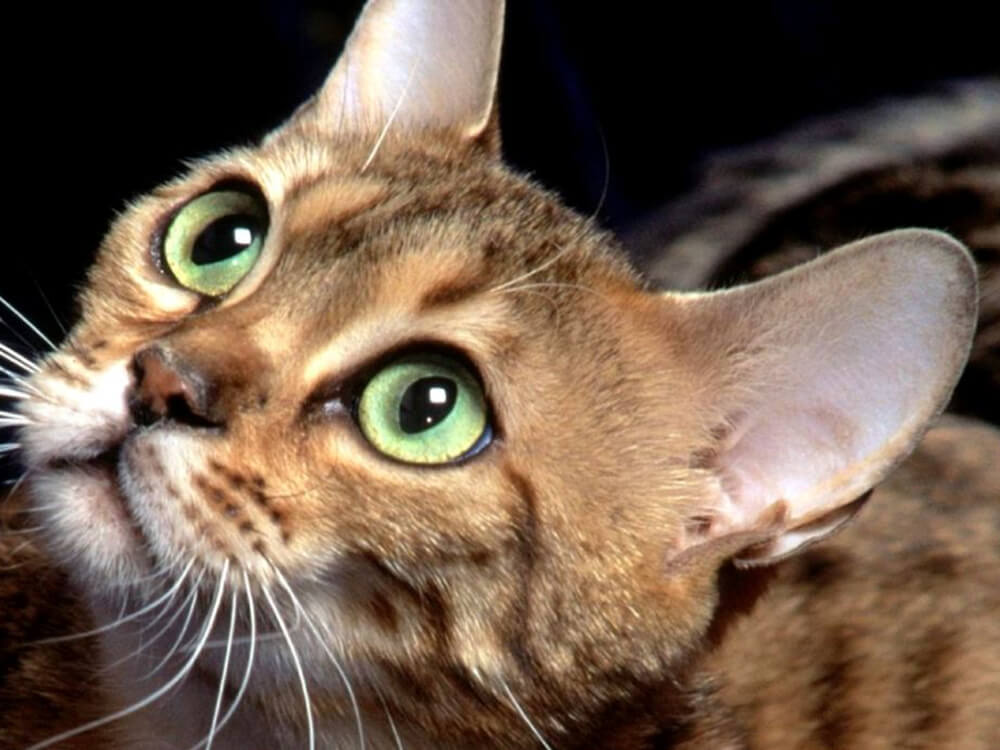 If Spiderman has sharp spider-senses to detect any incoming danger, then cats have their fluffy ears to do it for them. Their acute sense of hearing … END_OF_DOCUMENT_TOKEN_TO_BE_REPLACED 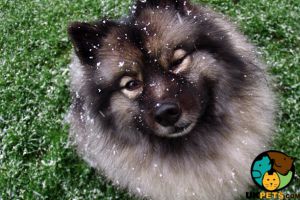